Share prices of some of the major producers have slumped as vaccine supply rises and sales peak. 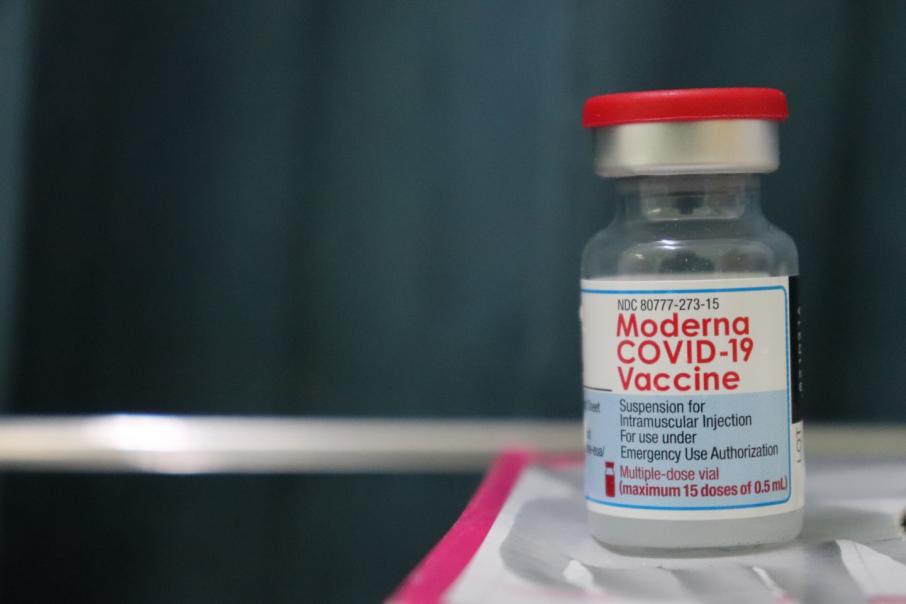 Novavax has plunged by 30 per cent over the past month and Moderna has fallen almost as fast. Photo: Mufid Majnun on Unsplash

Financial markets are an unusual place to measure the progress of the fight against COVID-19, but beyond the daily reports of infections and vaccinations can be found the falling share prices of vaccine makers, a sign sales are peaking as supply rises.

Over the past month shares in the company which started the vaccine boom, US-based Pfizer, have fallen 6 per cent, taking them back to a price of $US42.

This is well down on their 12-month high of $US50, reached in August and back to the price immediately after Pfizer announced the first successful trials of a COVID-19 vaccine late last year.

There will be other factors in Pfizer’s 16 per cent share price fall over the past two months, but the drop is significant because the broader US market as measured by the S&P 500 index is down by less than 2 per cent over the same time.

Pfizer is not the only vaccine maker to have a falling share price. Novavax has plunged by 30 per cent over the past month and Moderna has fallen almost as fast, with a drop of 27 per cent.

The only major vaccine maker to rise since mid-September is AstraZeneca, up 11 per cent.

There are several possible interpretations of vaccine makers suffering share price declines, but the simplest is that there is now a worldwide abundance of vaccine, with 6.4 billion doses administered, and a lot more heading into the market.

While there might not be a direct connection between vaccine availability and economic growth, there is little doubt that the faster the world is vaccinated, and not just rich countries, then the sooner normal conditions will return, a double-edged sword if ever there was one.

On one side of the “normal conditions blade” is the growth created by government money.

On the other side is the certainty of an interest-rate rising cycle as governments try to control the inflation they have almost certainly created with their cash shower.

Rather than worry about the debilitating economic effects of the disease, it is becoming clear the next step will be learning how to handle the effects of the recovery being powered by $US12 trillion in government stimulus spending.

Energy prices, which are rattling the Chinese and European economies, are another measure of how the world has shaken off its pandemic shackles and has started what could become a seriously interesting growth spurt, another observation which is both positive and negative.

The positive side of accelerating growth is that Australia’s exports, especially those from Western Australia, should continue to enjoy strong demand and high prices as being experienced in the market for liquefied natural gas.

Over the past two years LNG has burst on to the global energy market with a price that has risen 28-fold from as low as $US2 per million British thermal units to a recent single cargo trading at more than $US56/mbtu.

The appeal of LNG has been obvious for decades as a fuel which creates significantly less pollution than oil or coal and, while gas is not seen as a long-term solution, it is an energy halfway house on the road to a renewables future.

China and Europe might be the principal victims of surging energy prices, but it is likely Australia’s eastern states will also feel the squeeze over the next 12 months, having failed to develop sufficient local gas supplies to meet industrial demand and having failed to clear the way for LNG imports.

It is a different story in WA, with its abundant gas reserves and first signs of a fresh wave of gas field developments, which will further boost exports and local supply.

Good news as that might be for WA, the downside of a gas surplus is that eastern states will see it as another reason to treat WA harshly when it comes to disbursing the proceeds of the goods and services tax.

The Morrison government says there will be no change to the GST formula but that may not apply after the next federal election, scheduled for early next year.

Declining share prices for vaccine makers is one sign of the world emerging from the pandemic downturn but there are other telltale indications of a change as economies reopen and the plan to crush the virus is replaced with a plan to manage it like other diseases.

The supply chain crisis, which has seen queues of container ships waiting to unload and mountains of containers in ports waiting to be railed to inland destinations, is another measure of how COVID has upset trade flows.

Until a few weeks ago blockages in supply lines appeared to be getting worse as repeated lockdowns hampered trade, but the latest indications are that the worst of the logjams are shifting.

The Baltic Dry Index, a measure of the cost of hiring a cargo ship, had been rising strongly over the past 12 months but in recent weeks has started to slip as ship turnaround times improve, meaning greater availability of cargo capacity.

Another, and even simpler measure, of trade pressures easing is to count the number of containers in major ports, which is something a Financial Times writer, John Dizard, did earlier this month.

What Dizard found is that the container deadlock at Long Beach, California, the biggest port on the west coast of the US, peaked in May with 444,737 loaded inbound “boxes”. By August the flow had dropped to 407,426.

Outbound empty containers totalled 313,070 in May, dropping to 268,505 in August. A similar picture could be seen in other ports, including Singapore.

BHP has been warning about a potential copper shortfall for years thanks to its use in old economy functions such as plumbing, and new economy applications such as electric vehicles.

Whether shareholders are ready for what he plans is another question.

For the past 20 years, since it merged with Africa-focused Billiton, BHP has been working hard to get out of Africa, after a bruising experience with loss-making adventures such as the Hartley platinum mine in Zimbabwe.

Mr Henry reckons the time is right to revisit Africa though whether BHP’s shareholders would be happy with any of their money going into a copper joint venture in the Democratic Republic of Congo is unlikely, no matter how attractive the geology. 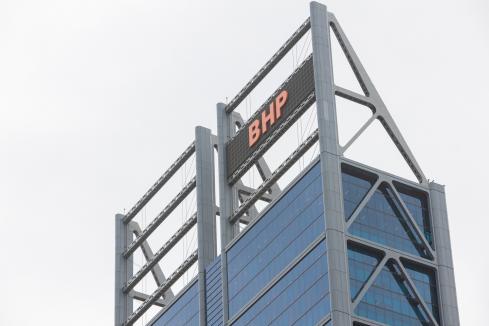 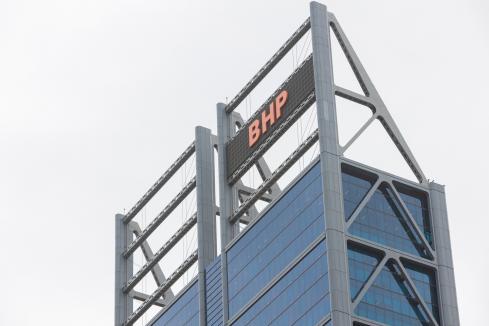