The state’s international arrival cap will be halved until mid-February under a national proposal by the chief medical officer. 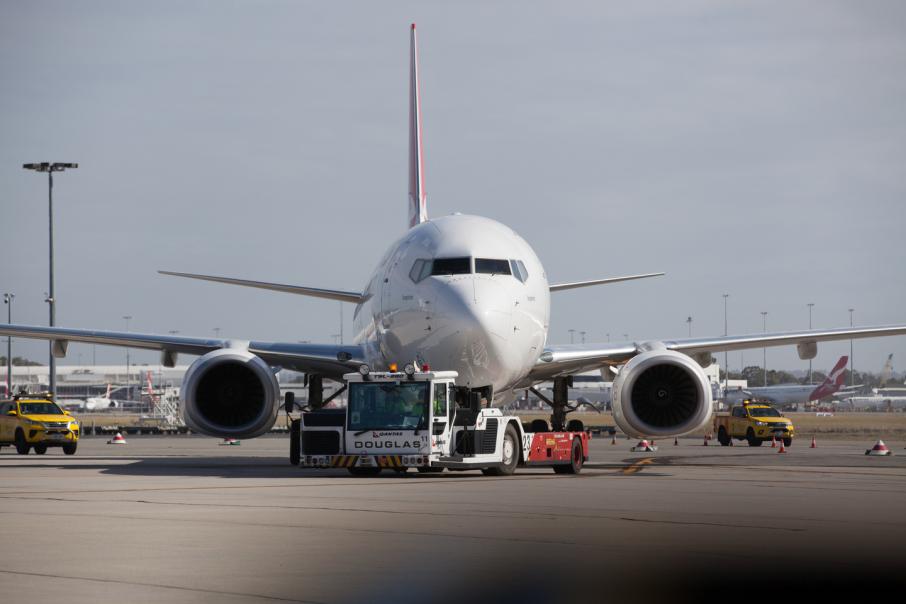 Premier Mark McGowan announces that the state's international arrivals cap has been halved.

The state’s international arrival cap will be halved until mid-February under a national proposal by the chief medical officer to strengthen the safety of international travel processes.

The decision was made during a national cabinet meeting earlier today and will see the number of international arrivals to WA will decrease from 1025 will decrease to 512 per week, despite pressure for some states to increase their cap.

Every international arrival in Australia will be required to receive a negative test result before boarding their flight.

Wearing a mask on flights is now compulsory at all times, as well as in airports. Those that do not comply will face fines.

The proposal will also include the implementation of daily saliva tests for all workers on top of the state’s existing weekly PCR testing regime.

Premier Mark McGowan said the changes would assist in ensuring the state could keep its hotel quarantine standards to the highest level and minimise the risk posed, describing the unfolding situation in Britain as a "human catastrophe".

“When you’re not cautious, when you don’t take the necessary precautions, you end up like Britain or America, and we do not want to go there.

“In Britain, it’s a disaster. It’s a human catastrophe in Britain.”

Federal Minister for Agriculture David Littleproud confirmed that the new processes would ensure that seasonal workers could still travel to Australia to assist during harvest and support farmers amid a severe workforce shortage.

The changes come amid confirmation from chief health officer Dr Andy Robertson that Western Australia had reported four cases of the UK variant strain of the virus, which is reportedly up to 70 per cent more contagious and has sent Britain into its third lockdown.

As the UK strain has now reached as many as 20 other countries, the federal government has opted against closing the country’s borders to Britain.

Yesterday, the federal government announced that the Pfizer vaccine would be rolled out in February following its approval by the Therapeutic Goods Administration later this month, one month earlier than initially anticipated.

Frontline workers, including border control staff, hotel quarantine workers and health officials, are expected to be among the first to receive the vaccine.