Strong revenue is masking rising costs in WA, and the associated inflationary pressure. 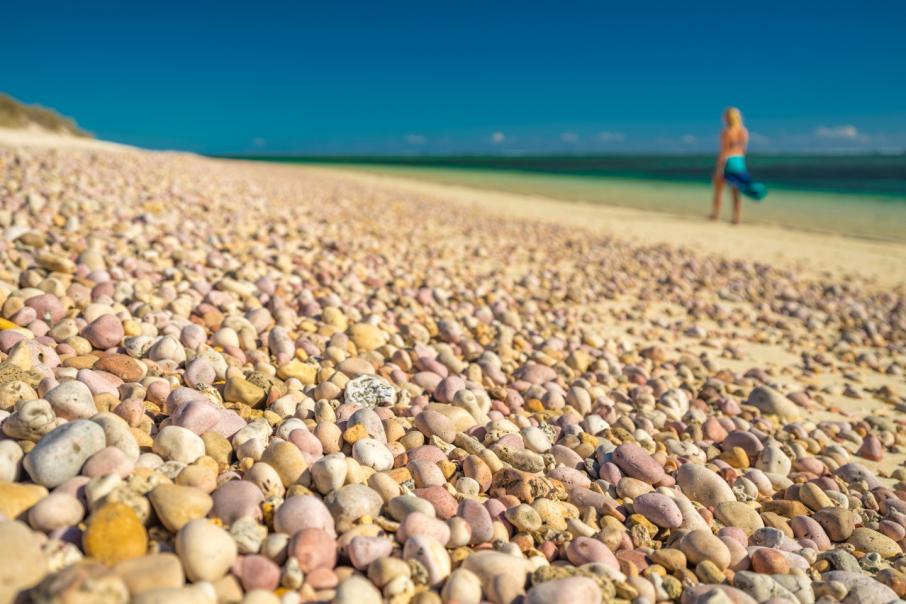 Costs are rising rapidly in a number of industries, particularly mining, as boom conditions in export markets react with domestic shortages to drive up the price of everything from wages to machinery.

There are also early signs of WA ‘importing’ inflation from its major trading partner, China, where producer prices rocketed up by 6.8 per cent in the 12 months to the end of April.

This is the fastest rise in three years and largely caused by high commodity prices, including Australian iron ore, which has more than doubled to $US213 a tonne over the past nine months.

Rising costs – manageable today because the flood of cash from sky-high prices for most commodities, especially iron ore, gold, nickel and lithium – are masking the underlying increase in costs.

But when the revenue tide recedes, which it always does, WA will be left with a reputation as Australia’s high-cost state. And that’s bad news for most industries, especially tourism, which the state government is struggling to promote.

Tight controls on travel into (and out of) WA mean most tourist-focused businesses are catering solely for the domestic market.

But even without interstate and international travellers, the pips are squeaking in regional centres, where hotel and short-term rental accommodation prices have moved up sharply.

When border controls are eased, the tourist industry’s hope of a boost from out-of-state visitors might not be realised.

Not only is WA a long way from anywhere, when travellers finally arrive, they will find they’re paying prices to equal global centres such as London and New York.

Most people aged under 40 have little concept of inflation or how it can corrode asset values, and eventually force central bank action to try and control rising prices through higher interest rates.

In other words, what’s started with the first whiff of inflation in mining could lead to a cycle of rising interest rates.

Examples of what’s happening started to surface earlier this year as mining companies struggled to cope with the pincer squeeze of a skills shortage caused by WA’s closed border and soaring process for minerals and metals.

Mineral Resources chief executive Chris Ellison was one of the first to blow the inflation whistle when, earlier this month, he said a shortage of truck drivers would force a reduction of up to 2.5 million tonnes in the company’s annual iron ore export target.

“The pond we’re all drawing from is quickly drying up.”

The easiest way to fix the problem of a driver shortage is to increase pay rates to shake people out of other jobs into the tough world of outback heavy-duty rock hauling. Of course, the knock-on effect will be broader pay increases as current employers are forced to raise wages to retain staff.

With the global boom in commodity prices expected to continue, and potentially expand, as the energy transition from fossil fuels to renewables lifts demand for lithium, copper and nickel, WA is positioned for a long-run period of above-average growth and rising costs, which will underpin a return of inflation.

Investors who have been sucked into the weird world of cryptocurrencies have received a timely warning about a problem should their speculative adventure prove profitable: the tax man is watching.

In the US, he is doing more than watching, with a series of recent court wins supporting the action of that country’s Internal Revenue Service in prising open the dealing records of taxpayers playing the crypto game.

The Australian Taxation Office will be watching closely as its American counterpart feasts on a fresh source of revenue, with the job of tracking traders and their wins all the easier thanks to the trail left by the technology that powers products such as Bitcoin.