Industry calls on Labor, Libs to unite on stamp duty

Property industry lobby groups have called for a bipartisan approach to maintaining stamp duty rebates in the apartments sector, after a robust debate in parliament yesterday revealed the Liberal opposition as a critic of the tax cut. 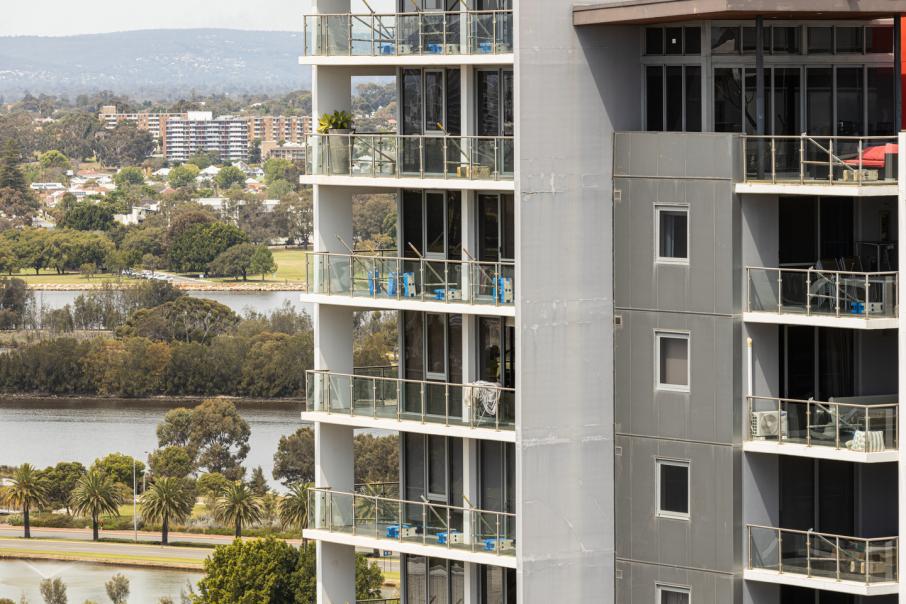 Property industry lobby groups have called for a bipartisan approach to maintaining stamp duty rebates in the apartments sector, after a robust debate in parliament yesterday revealed the Liberal opposition as a critic of the tax cut.

The tax cut was welcomed by the property sector, with developers reporting an uptick in enquiry for projects and a lift in sales from foreign buyers, with offshore purchasers also eligible for the rebates.

Opposition finance spokesperson Dean Nalder, however, attacked the policy in parliament yesterday, calling it a backflip on the Labor government’s foreign buyer impost instituted at the beginning of 2019.

Mr Nalder was critical of the state government’s claim that it was collecting revenue from the 7 per cent foreign buyer surcharge after it instituted the stamp duty rebate.

Mr Nalder said the rebates created an incentive for foreign buyers at the expense of Western Australian property owners.

Opposition housing spokesperson Sean L'Estrange was also critical of the rebate, saying its stimulative effects would only be felt by a small proportion of the struggling property industry.

An incredulous Mr Wyatt, who described the opposition as a whiny bunch and economic vandals, said he had never seen a Liberal Party oppose stamp duty cuts and argued that the majority of the long-running median house price declines in WA had occurred under the previous government because of a Liberal policy to reduce house prices by raising land taxes.

Property Council of Australia WA executive director Sandra Brewer called for a more honest dialogue from both parties regarding the impact stamp duty has on the sector.

“Property is one of the most taxed industries in the economy,” Ms Brewer said. “It is taxed at most stages of the product lifecycle and by all three levels of government.

“The 75 per cent stamp duty rebate for off-the-plan apartment purchases is a great start and we have asked the government to consider sensible adjustments to those measures.

“The treasurer is aware of our lingering concerns about the foreign buyers surcharge and the potential for the stamp duty rebate to be adjusted to create even more jobs.”

“The opposition has a chance to take the lead on this issue,” she said.

“By committing to remove the foreign buyers surcharge and maintaining the 75 per cent stamp duty rebate as a minimum, the opposition can demonstrate its support for the industry that employs more Western Australians than mining and manufacturing combined.”

Real Estate Institute of Western Australia president Damian Collins warned of negative consequences for the property sector if the stamp duty rebate was scrapped, saying it would likely be a backwards step.

“Stamp duty relief for off-the-plan sales not only helps the government to meet its target of 47 per cent of new dwellings in infill locations, but it helps increase the speed of transition from apartment sales to actual construction activity,” Mr Collins said.

“Rather than removing an initiative that is already in place to help people get into their home sooner, we should be looking at expanding this to include completed projects to help reduce current stock levels, and projects that are currently under construction.

“In addition, any relief provided for off-the-plan sales should be made permanent to give the development industry certainty when planning for future projects.”