How do we go about designing pandemic-resilient cities? 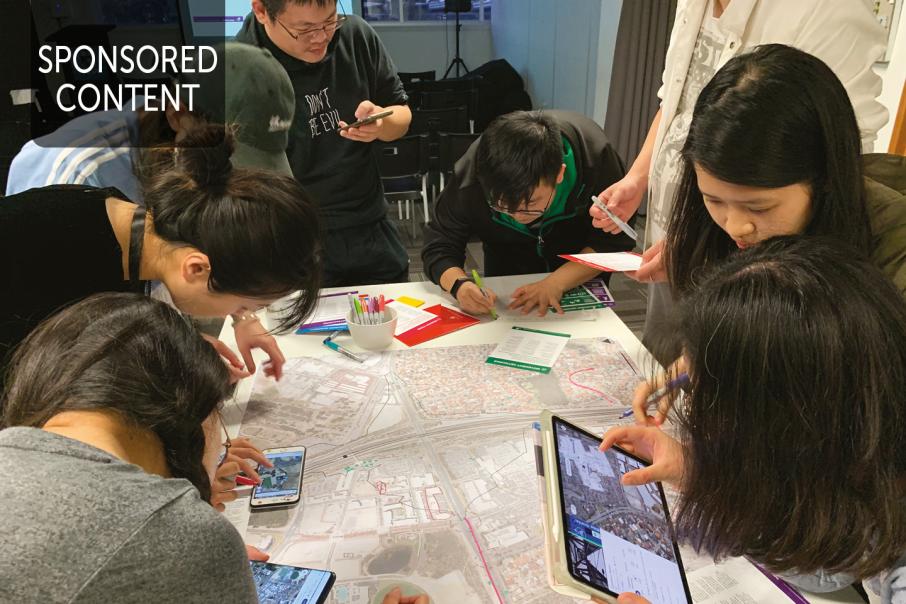 Since the mid-20th century, a favourite pastime of some planning critics has been vilifying suburban sprawl for its links – rightly or wrongly – to obesity, environmentally negligent living and social decline. Leading the charge is fervent North American critic James Kunstler, who concluded suburbia has ‘simply ceased to be a credible human habitat’. Respected American historian Lewis Mumford said of suburbia, ‘the end product is an encapsulated life, spent more and more either in a motor car or within the cabin of darkness before a television set’. The whole ‘wicked, sprawling, megalopolitan mess,’ he miserably foretold, would ‘completely demoralize mankind and lead to nuclear holocaust’.

To curtail the bogeyman of sprawl, many cities have targets for densification and Transit-Oriented Development (TOD or development around transit hubs). TOD-focused planning documents for Australia’s capital cities are strangely mute about pandemics, despite the World Health Organization warning in 2014 that pandemics would occur ‘with increasing regularity’ in this urban century. While TOD promotes physical activity and prevents non-communicable disease, in retrospect it is now clear that it inadvertently creates the conditions – such as population density, shared communal spaces and mass public transit use – in which communicable disease thrives.

Just as our city planning documents appear pandemic blind, ‘planning for communicable disease incidents’ at state and federal government levels makes no reference to urban form and the implications it has for disease transmission and the functioning and wellbeing of society during lock-downs.

Nonetheless, the COVID-19 pandemic has been interesting in terms of how it has inverted our thinking about urban form, and suburbia in particular. Amid a pandemic, the ability to enjoy nature in private, sit in the sun, grow food, keep the kids and dogs sane and access your car without bumping into people in a communal lift, hallway or car-park, has been prized.

Should we completely rethink our cities in relation to pandemics? Surely not. They are just one of many factors that should shape resilient cities. However, we should approach with caution critics who engage in anti-suburban crusades. At the same time, we should consider what pandemic-resilient urban design should constitute as we brace for the impact of the 21st century’s ‘increasingly regular’ outbreaks – and in particular what prized features of suburbia we could embed in higher-density precincts.

The Australian Urban Design Research Centre at UWA is now tackling this task through research, design and teaching, including a national survey of planning experts to understand their collective thinking about the implications of the pandemic on city planning.