Holding the line on wages challenge

The Barnett government is in no position to quell union unrest with generous pay deals. 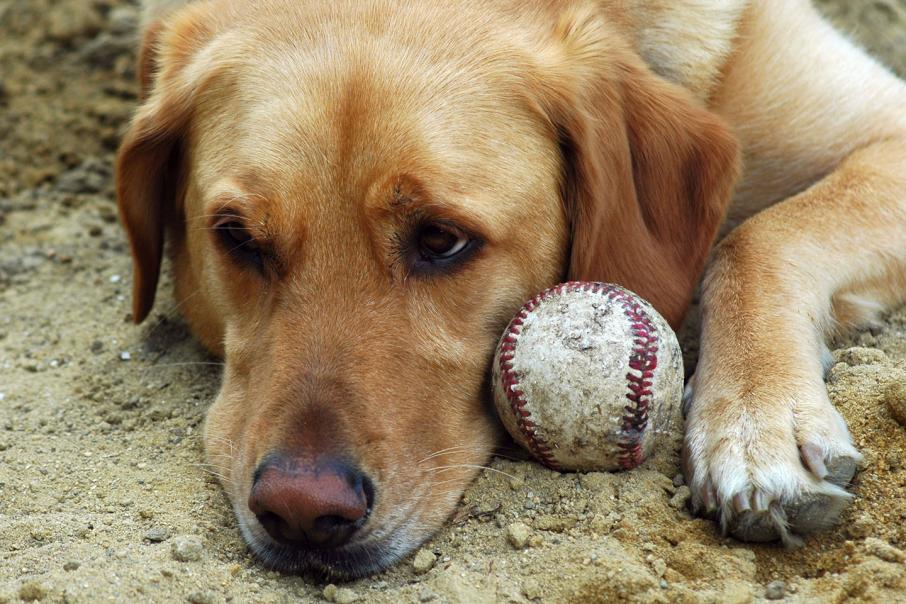 DOG BOX: Paid leave to attend to sick pets is an extravagent claim at a time of budget austerity.

The Barnett government is in no position to quell union unrest with generous pay deals.

The traditional test for union leaders when it comes to negotiating new agreements with employers, public and private, has been the extent of the wage increases and improved conditions they can bludgeon out of the bosses.

That started to change with the ‘accord’, which was negotiated between the industrial relations savvy Hawke government and the Australian Council of Trade Unions, led by Bill Kelty, in the mid-1980s.

The focus switched to productivity, with positive results all round. There was over-reach under the John Howard and Richard Court federal and state governments, with the push towards individual work place agreements. Progress was badly damaged by reaction to the Howard-led WorkChoices initiative, which in part cost him the 2007 election.

And it regressed during the Rudd-Gillard years, which turned back the clock.

The rules have changed yet again.

Colin Barnett bought-off government teachers during the 2008 election campaign (and nurses as the 2013 poll drew near) with his own fist full of dollars, while other public sector workers benefited before the public chequebook was slammed shut.

The Australian Medical Association secured the last of these sweetheart deals.

So, no more annual increases of 3 per cent or 4 per cent as inflation slumps. Now the upper limit is 1.5 per cent – unbelievable just a few years ago. Still, that’s not bad when many in the private sector have had to take a pay cut, or accept a freeze, to hang on to their jobs.

But the full extent of such change can take a while to get through. I recall the turnaround in union-dominated NSW in the late 1970s. Tight government revenue required then Labor premier Neville Wran – an industrial relations QC before entering politics – to spell out the new dynamic.

‘My job is to convince the union leaders to convince their members to accept smaller pay increase if they want to save their jobs,’ he would say. It was a simple message, but not one easily accepted.

And that’s now the job of the Western Australian government as it again enters the sensitive pre-election period with a swath of public sector agreements up for renewal. As some of the unions are also affiliated with the Labor Party – such as United Voice in schools and hospitals – they would only be too delighted to cause the Liberals some pre-election embarrassment for allegedly being tight fisted towards low-paid workers.

Surprisingly, the Australian Nursing Federation’s wily secretary, Mark Olson (who runs his own race), has ruled out bans or strikes by his members before the March poll.

In the past, Mr Olson has enraged the Labor Party and extracted concessions from the Liberals.

He wants more than 1.5 per cent annually for his members, but this time his union has blown it, including in its claims a bid for paid personal sick leave when a member’s pet is sick or has died.

And then there is the old accumulated sick leave arrangement, surely an anachronism in 2016. The union wants to negotiate payment for sick leave not taken. For how much longer can this be tolerated in any industrial agreement?

Why not a bonus instead for those who turn up day in, day out?

New arrivals, especially from Asian countries, must think this is Alice in Wonderland stuff. No wonder Australia is still a high-cost country, despite the best efforts by many to improve competitiveness.

But at the same time as governments are being urged to curb the growth in their wages bill, the private sector is worried about a drop-off in spending. That’s why the Reserve Bank is keen for a modest lift in inflation, accompanied by increased spending power.

Leading economist John Nicolaou believes Mr Barnett has no alternative this time. He must hold the line on public sector wages growth, and resist the temptation to again loosen the purse strings, as part of a concerted budget repair package.

“It’s critical that the government adhere to its stated tight position on wage increases,” Mr Nicolaou said. “Wages are the most important part of the equation, but the government must also then close the lid on other spending pressures.

“If it doesn’t, the problem will just come back to haunt them.”