Subiaco’s fortunes are on an upswing after years plagued by high retail vacancies, high-profile hospitality closures and an uncertain future with the exit of AFL football to the Burswood Peninsula. 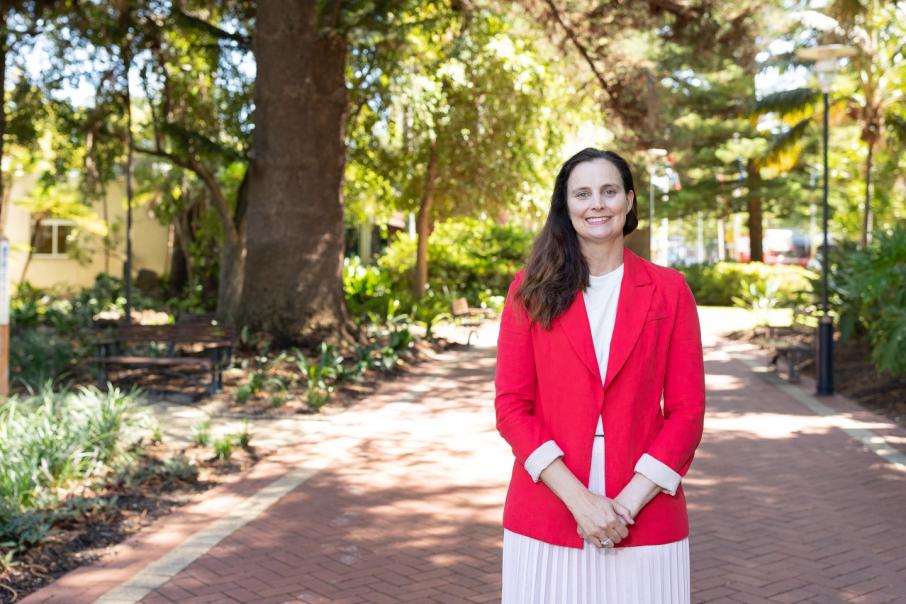 Subiaco Mayor Penny Taylor is under pressure to balance the interests of developers and the local community in executing her vision for the suburb’s future.

Subiaco’s fortunes are on an upswing after years plagued by high retail vacancies, high-profile hospitality closures and an uncertain future with the exit of AFL football to the Burswood Peninsula.

Towards the end of last year, the state government approved a $227 million investment in the historic suburb, to facilitate development on and around the former Subiaco Oval site.

It’s expected 2,000 dwellings will be delivered to Subiaco in coming years at the Subi East precinct, while the recently opened Bob Hawke College is likely to make the in-demand locale more enticing for families seeking to enrol their children in a brand new school.

A series of local government initiatives has also provided a boost, with the City of Subiaco working closely with the Western Suburbs Business Association and other community groups to ensure the suburb is a good place to do business. 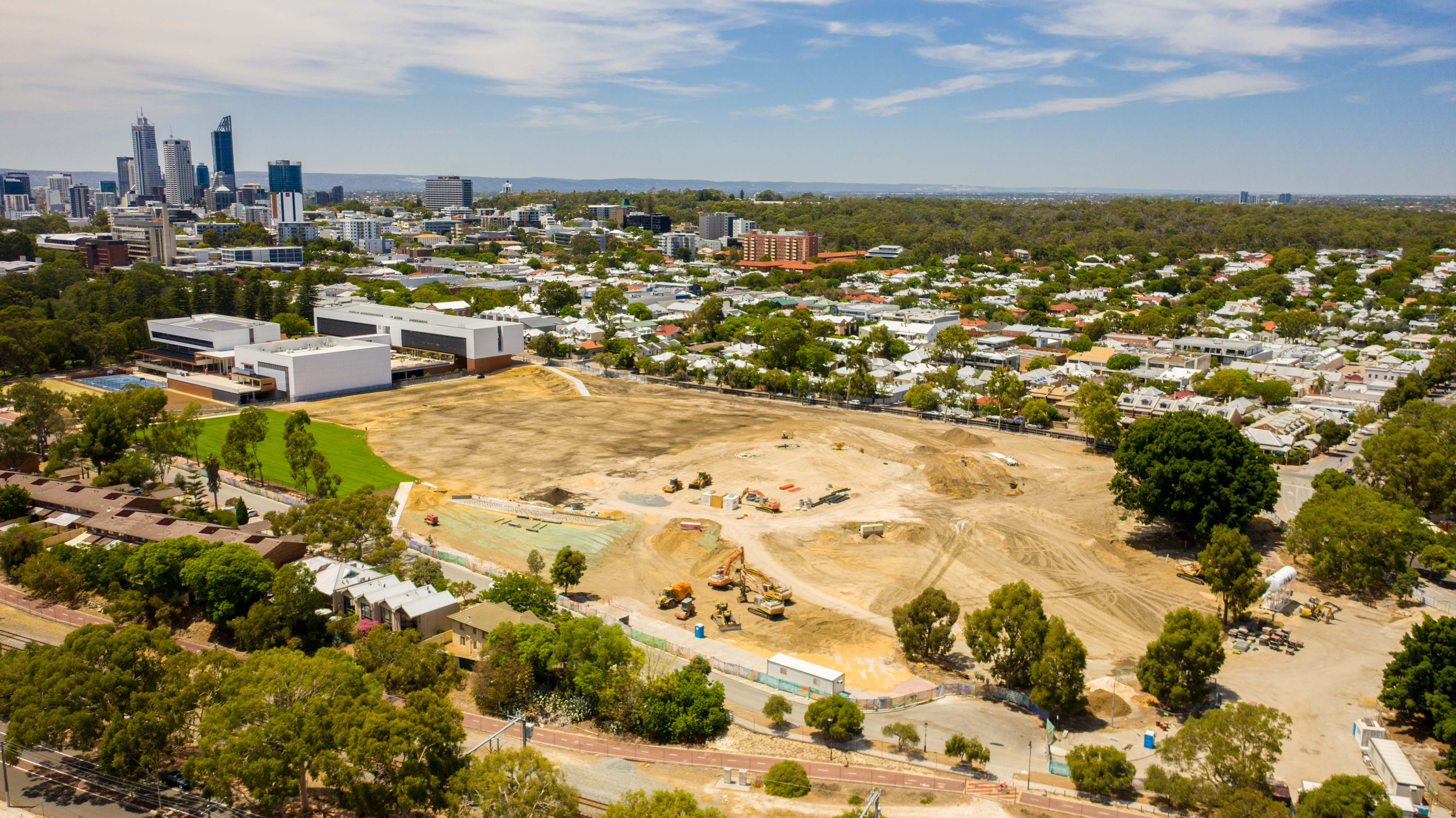 With the demolition of Subiaco Oval complete, Subi East looms as one of Perth’s prime areas for residential rejuvenation. Photo: DevelopmentWA

City of Subiaco research showed 88 new businesses registered in Subiaco in the 2018-19 financial year, and while 47 closed their doors during that period, the suburb experienced solid growth in the areas of finance and insurance, healthcare and social assistance and creative industries.

“Local government can’t make any business successful, a business has to stand on its own, but we can demonstrate an understanding of business, reduce red tape and make it easier to set up a business, and understand how a road closure, for example, can kill a business.” Ms Taylor said.

“Understanding those things means that we as a local government can make decisions that support business.”

Australian Bureau of Statistics data showed Subiaco’s economic growth slightly outpaced that of the rest of Western Australia in 2018-19, at 1.3 per cent compared to 1 per cent, while retail sales in the suburb exhibited the lowest decline since 2016, at 0.6 per cent.

Between 2017 and 2019, local job numbers rose by 4.5 per cent in Subiaco, as business confidence continued to rise on the back of a suite of significant developments.

Blackburne’s $280 million One Subiaco has proven to be a catalyst for confidence, while other major developers such as Edge Visionary Living and Cedar Woods Properties are advancing opportunities.

Against that backdrop, the City of Subiaco also moved to update its planning guidelines, with a two-year process culminating in late 2019 with Planning Minister Rita Saffioti endorsing the first change to planning rules in nearly two decades.

In December, Ms Saffioti said Subi East had provided the opportunity to significantly increase the density of Subiaco while also protecting the charm and character of its leafy streets lined with federation-style homes.

“What we are really pushing from a city perspective is good design,” Ms Taylor said.

“We want it to be liveable at the ground floor and we want developers to be conscious of liveability and conscious of the fact that they are building in an existing suburb.

“We really encourage developers to speak to the city early on; we have our design review panel who are experts in looking at the design principles that should facilitate a people-centred design.”

However, a new-look council and opposition planning spokesperson Mike Nahan are putting pressure on Ms Taylor and the planning minister to request the Western Australian Planning Commission defer the official gazetting of the changed scheme.

Six new councillors were elected in October after being endorsed by the Save Subi community group, which raised concerns over several nodes earmarked for higher density development.

Under the scheme endorsed by Ms Saffioti, the majority of density has been planned for Subi East, as well as along Hay Street and other major roads.

But an increase of height limits to four storeys around Daglish and Shenton Park train stations, prescribed by the planning minister after WAPC assessment, has caused significant consternation among locals.

“It is the activity centres where you would expect more of an urban feel along a transit line, but what we have worked really hard for is for character areas to be protected so we really do have lower density retained, even as we get to the Daglish and Shenton Park stations,” Ms Taylor said.

“Understandably residents in the affected area around Daglish are extremely upset with the minister’s decision.

“But the process was rigorous, we had 10 community consultation sessions, we had 1,800 submissions to the scheme and the strategy; it was extensive.

“We told the minister exactly what we wanted, and we got in the order of 95 per cent of what we asked for.” 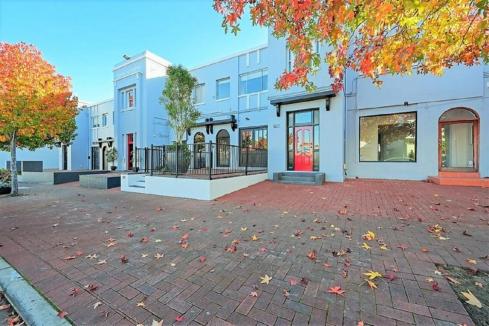