Limitless WA: Standing on top of a glacier in New Zealand, Horizon Power chief executive Stephanie Unwin had a realisation which motivated her to make green energy a top priority. 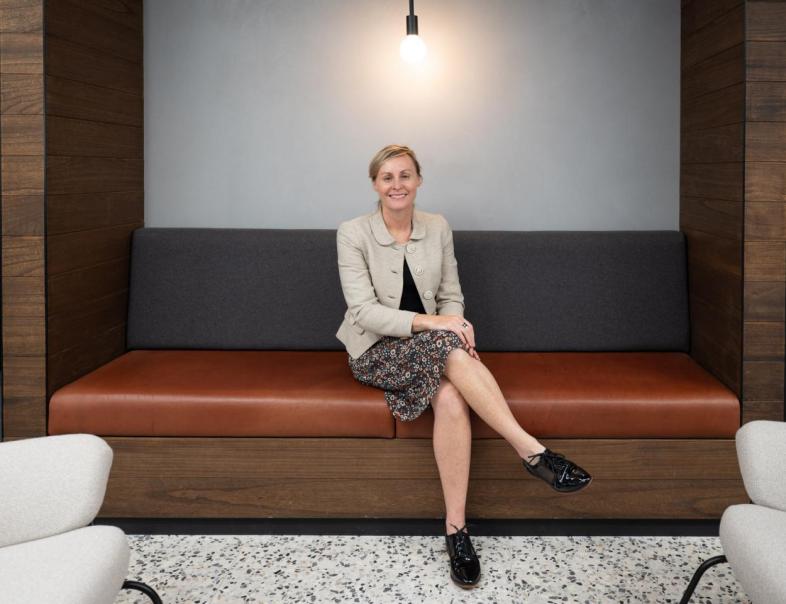 Regional WA is spearheading use of renewable energy solutions, including microgrids.

Standing on top of a glacier in New Zealand, Horizon Power chief executive Stephanie Unwin had a realisation which motivated her to make green energy a top priority.

Ms Unwin said she had previously visited the same glacier when she was a child and saw how much it had shrunk in a relatively short time.

The experience highlighted the impact of climate change on the natural environment, she said.

“When you are in the game and you see the trends and you see the impact and the movement with climate change to a cleaner economy, it starts your mind wondering about, what can we do?” Ms Unwin said.

“What is our responsibility here, where do we have a role to play in this sector to try new things and to push the envelope?”

As the leader of Horizon Power, which generates, distributes and retails electricity to regional and remote Western Australia, and a member of the Australian Renewable Energy Agency board, Ms Unwin hopes to pave the way in the transition to green energy.

Microgrids are decentralised and work separately from traditional power grids, with their own generation and storage.

This improves reliability and is cheaper than maintaining long poles and wires to remote areas to service a small number of customers.

Horizon’s microgrids are powered by a mix of renewable and fossil fuels.

However, the organisation is working on changing that and has set some ambitious green energy goals.

It wants to ensure all regional households have access to rooftop solar by 2025 and is working towards removing diesel from its power supply.

“The great part of our business is that it gives us a really rich environment to do some pretty interesting things because adversity is always the mother of invention,” Ms Unwin said.

“Some of our key ambitions are to work out how we can make our shared environment a better place and to eliminate, say, diesel from our footprint.

“That is not an easy thing to do when we are talking about 24/7 generation and needing to have backup.”

Solar power can be produced much more cheaply than electricity from diesel generation, but is intermittent and so needs to be backed up by either gas or storage such as batteries, pumped hydro or hydrogen to ensure reliability.

Horizon recently hit a milestone at its microgrid in Onslow, in the Pilbara region.

On AFL grand final day in September, Onslow was powered by 100 per cent renewable energy for 100 minutes.

Horizon Power and California-based technology company PXiSE created a platform which enables the coordination of rooftop solar, utility solar and energy storage resources to provide stable and continuous power to the grid.

The next step was to automate the system, Ms Unwin said.

“That’s the dream, to bring high penetration renewables in and keep running the systems for as long as possible with battery backup so you are not really using diesel and gas very often,” she said.

There are several renewable hydrogen projects proposed in WA, some at a very large, export scale, and it is considered by the state government to be a potentially big industrial opportunity.

Horizon Power has been an early mover in the space, with a renewable hydrogen test project.

Construction of a hydrogen microgrid in the town of Denham started in May.

It will use electrolysis to produce and store electricity from a solar farm as hydrogen.

With a solar farm and an electrolyser already secured, the team is waiting for a fuel cell to be flown in to create a demonstration plant.

“If we can make that work, we can then look to scale it, take it up a notch and deploy it into a bunch of other systems,” Ms Unwin said.

“If we do this well, we can start to eliminate diesel as a backup generation source.”

Ms Unwin said the capability Horizon Power was creating could put WA on the map internationally for renewable energy.

“We have got such a rich array of the ingredients you need to create a green economy and to transition a bunch of jobs and opportunity from a carbon world to a non-carbon world,” she said.

“I definitely think the stuff that we are doing is quite leading edge here.”

Western Power, which operates the electricity network in the southern part of the state, has been scaling up its use of standalone power systems.

They are units with solar, storage and back up generation which improve reliability and reduce costs for farmers and others on the fringe of the power grid.

About 200 are expected to be rolled out in the next four years, and thousands more are possible by 2030. 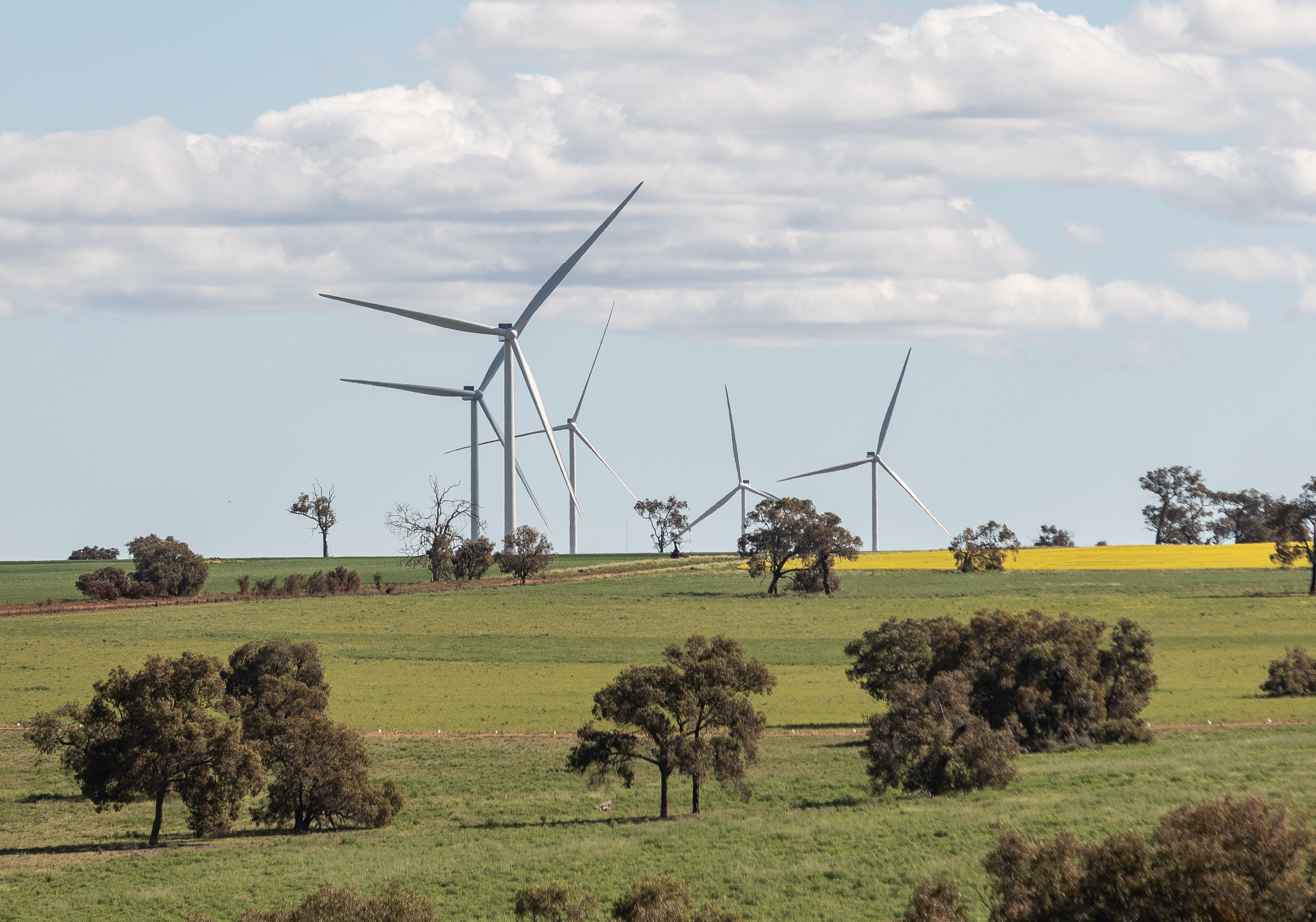 The Mid West could be a future hub for hydrogen production. Photo: Gabriel Oliveira

After a successful pilot project in Andhra Pradesh, the startup has signed agreements across India, Indonesia and Cambodia.

Power Ledger completed a pilot project in Lucknow, capital of Uttar Pradesh state in India, which led to legislative changes to ensure utilities must allow for peer-to-peer trading.

It said the implementation and use of its xGrid technology led to a 43 per cent decrease in price, when compared with the retail cost.