Good Remuneration is in the Mix 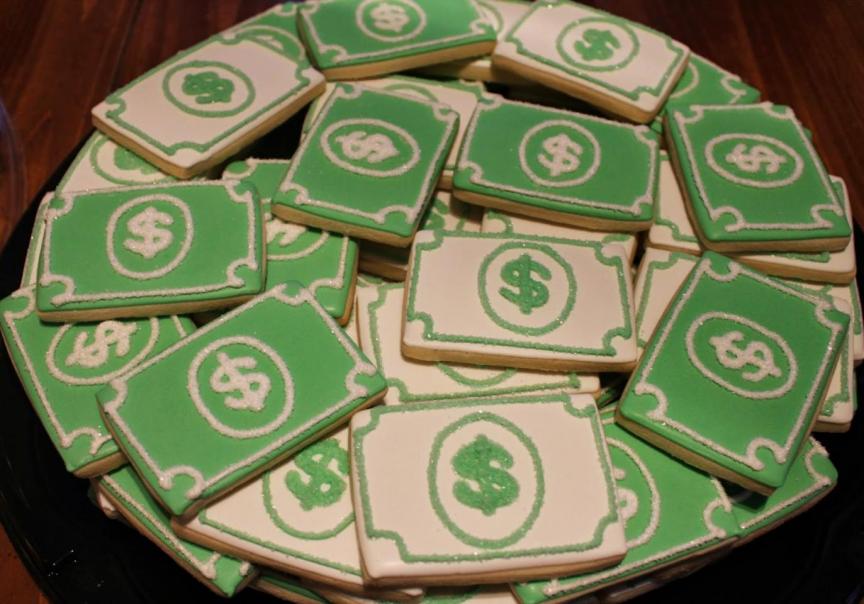 The seemingly biggest issue with executive pay relates to the tenuous link between pay and performance, and the resultant quantum of pay received. Whilst performance measures may exist, many of these schemes are questionable as they seem to deliver unwarranted levels of pay in good and bad times. Let’s consider the standard pay approach:

It is the Long Term Incentive element of executive pay that causes the biggest problems because:

In lieu of these issues, other incentive models are being considered which include:

However, a ‘one-size fits all’ approach to executive remuneration is not the answer. Boards need to stop acceding to investor and shareholder preferences when designing packages. The focus should be on choosing the right remuneration approach to drive business strategy which will encourage buy in and support from shareholders.

BDO’s approach to incentive plan design diverges from the traditional executive remuneration framework of assessing Total Remuneration as a combination of fixed pay, annual cash and long term share incentives. Instead, we have regrouped these elements into three new categories referred to as ‘Pay Categories’. These are:

1. Fixed Pay Category which is pay linked to the present value or market rate of the role

2. Incentive Pay Category which consists of two elements being the:

3. Reward Pay Category which is the reward for creating value for shareholders. Reward Pay is linked to shareholder returns like TSR metrics. It reflects pay for results.

Many companies do not employ the ‘Long Term Incentive'  under Pay Category 2 and in many instances, confuse this Incentive Pay Element with the Long Term Reward in the ‘Reward Pay Category’ (number 3). We refer to plans in the Reward Category as Shareholder Return Plans and not Incentive Plans as there is virtually no line-of-sight in Shareholder Return Plans i.e. executives do not know what direct actions need to be taken to create or increase shareholder value at a rate that this will out-perform the competition.

The findings of a study completed by Equity Methods LLC indicate that long term incentive payouts are influenced more heavily by short to mid-term share price volatility rather than sustained long term Total Shareholder Return (TSR) performance. The study also investigated whether a performance period of at least five years could help facilitate the preferred outcome as compared to using a three year period. The analysis raised questions about the appropriateness of three years as a performance period for relative TSR plans and reflected that five years was far better suited to measure sustained long term TSR performance.

Despite the limitations of utilising Shareholder Return Plans in executive pay programmes, shareholders still require these measures as a barometer of executive success however the question of whether TSR should be utilised for the purposes of the incentive scheme needs to be considered carefully for each individual company for example:

There is no golden rule or ‘silver bullet’ – it has to be ‘fit for purpose.’

Unfortunately and faced with increased scrutiny of their pay programs, many companies are looking to stay out of ‘harm’s way’ by adopting a common approach which can lead to less than favourable results as it fails to support a companies unique circumstances and therefore, falls short on increasing long term value creation.

What do institutional investors want?

Institutional investors have no objection to remunerating highly successful executives, but take exception to high levels of pay for average or below average performance. The CGI Glass Lewis paper states that:

“Each listed company should design and apply specific, fit-for-purpose pay policies and practices that are appropriate to the circumstances of the company that will attract and retain and motivate to grow the company’s long-term shareholder value”.

Where those specific policies and practices are consistent with best practice, proxy groups should support the company’s approach however when they stray from best practice, it must be fully explained.

The BDO Approach to remuneration governance provides for a consultative approach to ensure an appropriate balance between ‘incentives for performance’ and ‘rewards that are aligned with shareholder results’. We incorporate accounting, taxation and remuneration design expertise in a complete ‘end to end' process to create a remuneration approach that drives above-average performance, attracts and retains top talent, and engages and informs stakeholders.