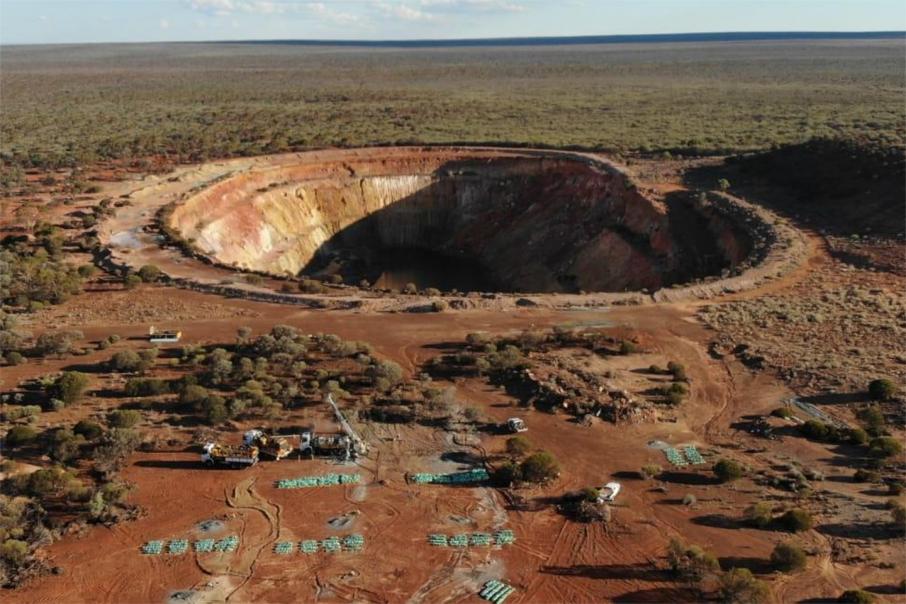 The spectacular set of new results include a sparkling intersection of 9 metres grading 24.1 grams per tonne gold from 265m down-hole, which incorporates 3m @ 69.3g/t gold from 267m.

The latter hole is the deepest occurrence of gold mineralisation yet encountered by the company at the Penny West Project.

Another hole that returned 2m @ 16.6g/t gold from 274m down-hole has extended the high-grade shoot zone defining Penny North even further to the north, which was an unexpected surprise, according to management.

Spectrum Managing Director Paul Adams said: “We are impressed by the width and grade of the latest drill results from Penny North, particularly as these results lie at the edge of the high-grade envelope.”

“We have been able to increase the known strike length at the base of the zone to at least 200m and have very high-grade mineralisation in the deepest hole yet drilled at Penny West in hole SPWRC069.”

Drilling continues at Penny North with additional rigs set to commence work in August, including a diamond drilling rig, which will be very important in helping to determine the structural geological controls on the mineralisation for the plunging gold lode.

The company said the latest results continue to demonstrate the high-grade nature of the gold mineralisation at Penny North, which remains open to the north and more importantly, at depth.