State government owned Gold Corporation is Australia’s third biggest manufacturing business, according to data published by Ibisworld today, with revenue of $18.9 billion in the year to June 2018. 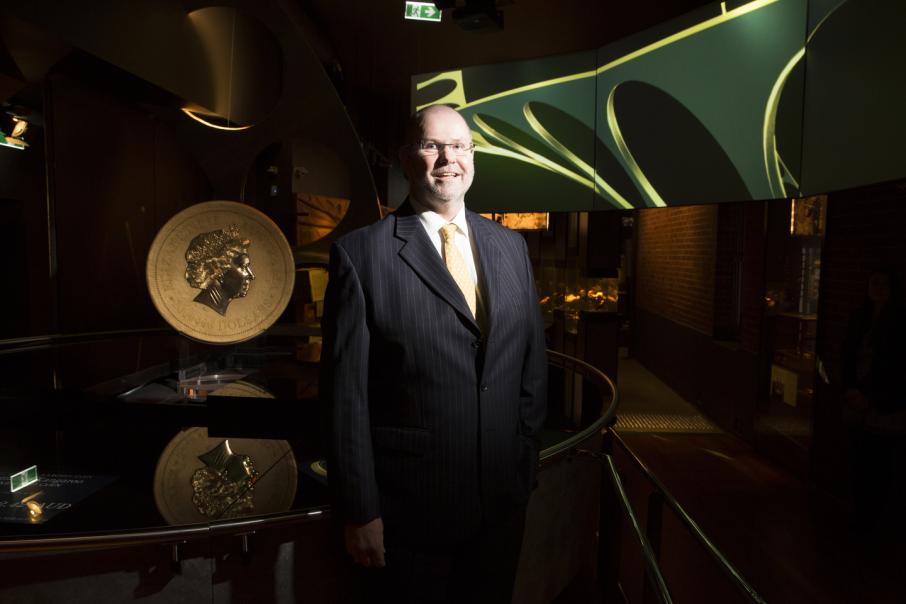 State government-owned Gold Corporation is Australia’s third biggest manufacturing business, according to data published by Ibisworld today, with revenue of $18.9 billion in the year to June 2018.

Gold Crop, which owns the Perth Mint and a further refinery near Perth Airport, moved up four positions, although it is worth noting the company changed its accounting policy during the 2018 financial year to change its treatment of metals credits.

That boosted revenue from about $8 billion in the 2017 financial year.

Caltex Australia was in first place on the Ibisworld list, with revenue of $21 billion, although a large portion of that was produced by the company’s retail business.

The company’s annual report suggested earnings from the retail and convenience arm contributed about 50 per cent of EBIT.

BP Australia, which operated the Kwinana oil refinery, had revenue of $16.7 billion and ranked fourth.

Other Perth-based companies to place in the top 100 were alumina exporter Alcoa of Australia, in 17th place with $4.6 billion of income, and shipbuilder Austal, in 52nd place with $1.4 billion of revenue.

A number of businesses on the list are based interstate with operations in Perth.

The company ranked 82nd with $765 million of sales.

Canadian manufacturer Bombardier Transportation was 74th, with revenue of $794 million.

”Australia is renowned for its strong agricultural exports and mining, energy and resources industry,” he said.

“Australia is a large exporter of commodities, with the nation benefiting from coal and iron ore prices staying relatively high year-on-year.

“Whilst there is a large propensity for volatility amongst Australia food product manufacturers, the demand from China for products such as infant formula does provide opportunities for Australian manufacturers, who are able to capitalise on this demand and expand their international offering.

“Despite the ongoing uncertainty of global trade partnerships and relations, manufacturers who respond quickly and export their products to new markets will do well if they open up to markets, where tariffs on other nations’ products exist or are introduced.

“Vertical integration is a major factor for many of these leading manufacturers in generating revenue or stabilising the impacts of volatility to their manufacturing division.

“For example, this is evident with companies like Caltex Australia and BP Australia, where not only are they drilling and refining petroleum, but they’re also present at the bowser when consumers need fuel for their vehicles.

“We are also seeing increased investment or integration of renewable energy solutions into operations, which are designed to drive down the cost of higher prices and mitigate the potential changes to existing energy policy by the next federal government.”