Getting it right on Rottnest

OPINION: The relevant authorities could do more to improve tourists’ experience of the island jewel off Perth’s coast. 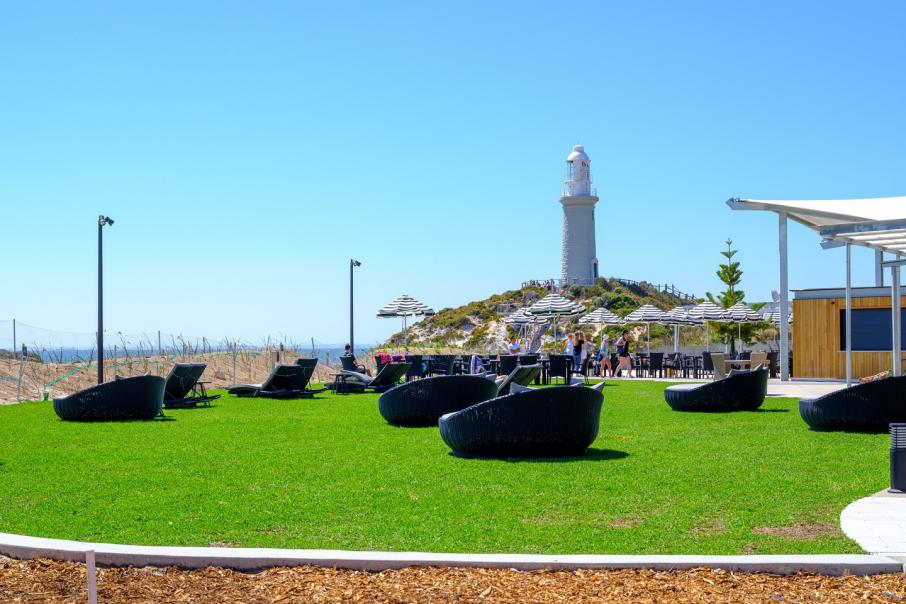 OPINION: The relevant authorities could do more to improve tourists’ experience of the island jewel off Perth’s coast.

I have not been to the Hawaiian Islands, but a lifetime of watching US-influenced television has me almost believing that the Pacific island group greets every arrival with a garland of tropical flowers.

It’s a friendly opener that would make a travel-weary tourist feel their destination was the right choice.

I am not sure if the friendly faces placing leis around new arrivals’ necks do anything more, but you’d assume if they asked the way to Sunset Beach or how to find a surf shop they would be only too eager to help.

Perhaps that is what our fabulous island off Perth’s coast needs.

Rottnest Island, and its resident population of photogenic quokkas, is clearly attracting the tourists by the ferry load. On my annual sojourn to Rotto, it was obvious the place is attracting an increasing number of day-trippers who could probably do with a little bit of assistance.

Why not have some professional greeters at the end of the jetty helping them get the best start to their visit, which is often fairly tight in terms of time?

I won’t claim this as an original thought. A friend managed to get across to Rottnest during the horrific weather of Friday during the first week of the school holidays, leaving Fremantle at 12.30pm and finally making landfall at 3.45pm. While that dented her planned annual Rottnest dinner preparations scheduled for the first night of her family’s week in Longreach, she was more exasperated by the experience of her shipmates.

A Chinese family on the same ferry had arrived with barely 15 minutes to see their much-sought-after quokka before they had to return to the mainland, no doubt a daunting thought given the trauma of the trip over.

It was, my friend told me, too difficult to explain their options to them, including if there was a room available somewhere on the island so they might make the most of having braved the elements to get there.

Obviously these Rotto greeters would need to be versed in languages such as Mandarin. And while I doubt whether the island has an appropriate flower in the kind abundance required to garland every visitor, perhaps a smear of zinc cream in colours reflecting the island’s natural gifts would do the trick.

This month’s visit to Rottnest allowed me my first experience of the new eco-resort/glamping site, called Discovery Rottnest Island, situated near Bathurst Lighthouse at Pinky Bay, or Pinky’s Beach as it’s commonly known.

I didn’t stay in one of the ‘tents’, which are considerable in size and number; and while there hasn’t been much regrowth of vegetation on the site, I imagine it will eventually help soften the impact of putting so many dwellings in one location.

While we debated with our friends whether the tents represented value, having managed to sample the new bar at the resort three times in a week I can declare it a winner.

As far as I am concerned it has been a long-time coming, and having an alternative to the Rottnest Hotel is a great addition to the island. Especially positive is how the bar and restaurant cater to all comers rather than creating an exclusive place for the people who are staying in the tents.

No doubt the owners rue the environment heritage rules that have restricted the bar’s views of the ocean by rebuilding and revegetating a sand dune. Whether this is to replicate what was there before or to save the young folk on the famous Pinky’s Beach from being seen, it is a regrettable imposition on a site that faces north, avoids the main breezes and would otherwise be a great place to watch the boats and whales go by.

It is yet another example of Western Australia missing the obvious. By trying too hard to pretend we can preserve the whole of the state and have people live and visit too, we end up with compromises that don’t suit either.

If the issue is creeping ‘sprawl’ of the settlement, then the easy option is to reclaim for nature some other part of the island where ageing infrastructure is now past its peak. There seems to be plenty of it dotted around the place.