Gen Alpha on a screen near you

This generation is expected to not only be the longest-living cohort but also the wealthiest and the most technology infused. 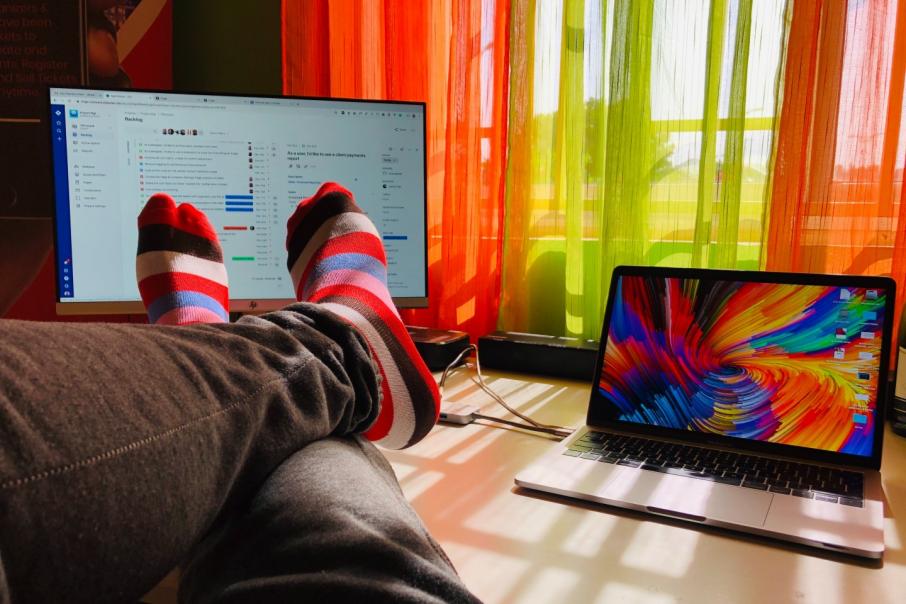 The oldest of our newest generation will enter their final year of primary school when school resumes this year.

The Alpha generation (born between 2010 and 2024) is the offspring of the Millennials, and owes its label to well-known Australian social commentator Mark McCrindle.

Almost three million Alphas are born worldwide each week, and many of this generation will live into the next century.

Once considered a useful way to identify shared attributes and characteristics of those with birth years in a particular bracket, many are now questioning the efficacy of such generational delineations.

Central to their doubt is the argument generational brackets unfairly and unnecessarily stereotype those in a particular age range by failing to factor in individual variables and demographic factors that go way beyond age.

Lumping people of varying life experiences together under generational labels is rarely scientific or tested for any level of accuracy.

Nevertheless some, including marketers, parents, teachers and employers, believe generational delineations and their associated characteristics have appeal.

For that reason, many remain keen to learn about the characteristics associated with an emerging generation like the Alphas, with a view to better understanding this new cohort.

Generation Alpha has been around just long enough for a picture – albeit still a bit hazy – to emerge.

Bear in mind that the full impact on a cohort which grew up in a pandemic, a recession, the world’s largest work-from-home experiment and a technological revolution is yet to be realised.

Alphas are expected to not only be the longest-living generation but also the wealthiest and the most technology infused of all generations.

Growing up with the familiar voices of Siri, Alexa and Google Assistant in their home, they are expected to stay in education longer, pilot autonomous vehicles and live with their parents well into their 20s, in the process ensuring the parenting role becomes a much longer-lasting one than most ever dreamed of.

With the first members of the Alphas born in the same year as the iPad hit the market, experts agree they have been part of an inadvertent global experiment where screens have been placed in front of them to occupy, educate and entertain them.

In the world of an Alpha, engaging with artificial intelligence and voice assistants is natural.

In fact, their links with technology have been so strong some social affairs commentators argue the Alphas have been raised as ‘screenagers’.

When it comes to education, commentators believe this generation will be responsible for redefining what learning is all about.

It is likely, for example, Alphas will prioritise skills over degrees and real-world simulations and internships over classes – and demand space to think and create.

Learning for Alphas will need to be personalised and flexible, rendering more traditional models of teaching such as lecturing obsolete.

When it comes to jobs, many of the opportunities Alphas will seek out do not yet exist.

Experts also believe Alphas are set to work longer than ever before, perhaps redefining what is meant by retirement – or retiring retirement altogether.

Yet a key downside is the way in which technology – an inherent part of the Alphas’ make-up – will drive them towards a seven-day working week without any parameters.

For Alphas, there will be no such thing as work-life balance because ‘work’ and the rest of life will be fully integrated.

While that work ethic will drive temporary increases to productivity, a failure to disconnect will take burnout rates to levels never witnessed before.

And a warning for employers hoping to attract Alphas in a few years’ time: If you have archaic-styled offices, fail to keep up with technology and do not enable remote working, you will have almost no chance of attracting members of this generation to your workforce.

It is thought that while salary will be important, Alphas will likely sacrifice cash for more control over when, where and how they perform their work.

And if you are still trying to come to grips with understanding the characteristics of Alphas, save a little head space to process the generation to follow them – which, according to Mr McCrindle, could be tagged Generation Beta.