Game on for business

Game tech and VR are playing an increasingly important role in Australian workplaces. 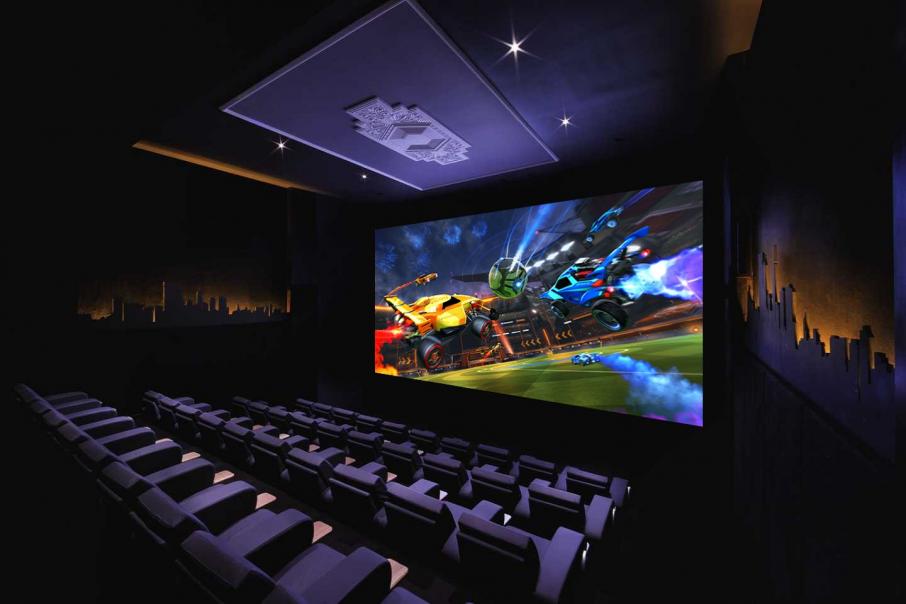 The Backlot Perth hosted a screening of the largest esports tournament in the world last week. Photo: Paulo Gumina

Game tech and VR are playing an increasingly important role in Australian workplaces.

Two-thirds of Australians play video games and 90 per cent of Australian homes have a device for playing games.

These statistics, which may come as a surprise to some, are found in the recently released Digital Australia 2020 (DA20) report.

The national report, published by the Interactive Games and Entertainment Association (IGEA), was launched in Perth at the beginning of August.

IGEA chief executive Ron Curry said the report’s findings confirmed what he had already been seeing in terms of games in everyday Australian life.

“Everyone is gaming and the non-gamers are the outliers,” he said. “Games and play generally are part of culture.”

Video game natives
There’s a clear generational divide between those who play and see the value of games and those who don’t. As the workforce becomes increasingly younger, the DA20 findings are critically important for business.

According to the report, the vast majority of gamers are under 34 years of age, with highest proportion being 15-24 (83 per cent).

It is already the case those who could be described as ‘video game natives’ are in the majority in Australia, according to the Australian Bureau of Statistics.

These are people under the age of 37 who have grown up with video games as part of everyday life and expect to be engaged in more interactive, playful ways.

According to the Pew Research Centre, by 2030, all Baby Boomers will have reached retirement age. And by 2025, according to Allianz, Millennials will overtake Gen Xers to make up 75 per cent of the workforce, including management roles.

“Once something permeates sociality and culture as much as games has, it’s inevitable that it becomes part of business culture and practice,” Mr Curry told Business News.

For example, even something as simple as PowerPoint could be easily exchanged with a more engaging interactive experience, he said.

“If an Australian business wants to more fully engage with their staff, clients and other stakeholders, there is no more immersive, responsive, bespoke medium than video games,” Mr Curry said.

“Game designers know how to capture the imagination of their audience, to train, influence and motivate.”

This is already being done by companies using VR combined with game technology for safety and other workplace training, such as Perth’s Sentient Computing and Melbourne’s Opaque Space.

Esports for engagement
Brett Sullivan, CEO of Perth-based Flaktest Gaming, is also seeing an increasing use of games in the workplace.

“Employers from the restaurant sector to the mining industry have reported using games and virtual reality as part of their induction processes,” Mr Sullivan said.

“We see more and more employers offer a ‘games area’,