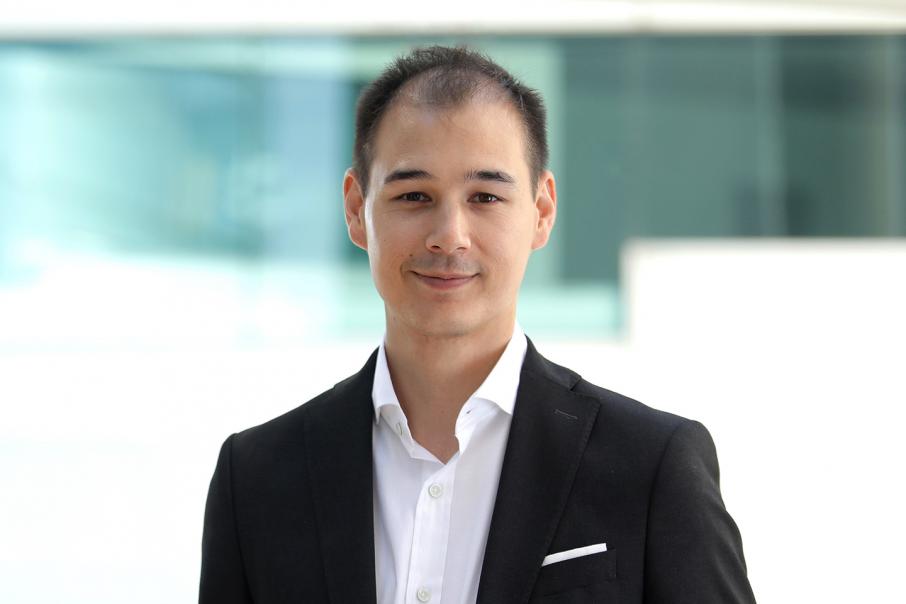 “If the goal … is to enable community prosperity, then attitudes to planning need to change,” Mr Morrison told Property Council of Australia journalist Karen Jamal.

“Really good development proposals can die a death of a thousand cuts through regulation and bureaucracy. There needs to be better understanding of the cumulative effect.

“Sheer cost, time and frustration prevents some projects from ever getting off the ground.

“Large companies can cover the cost. I worry about the small and medium-sized developers that can’t.”

Property Council WA’s Future Leaders awards recognise the efforts of young planners, designers, advisors, managers, surveyors and engineers and those in development and construction, with the overall winner crowned Stan Perron Future Leader of the Year, in honour of the late Stan Perron, an Australian Property Hall of Fame member.

While he was still at university in 2008, Mr Morrison founded FuturePerth, a not-for-profit group advocating for better designed density, which gave previously silent citizens a voice to support important projects in Perth.

Under his leadership, FuturePerth supported the Elizabeth Quay foreshore redevelopment, hosted public events to encourage a conversation about the best ways to breathe life into Perth’s CBD and contributed to discussions about burning election issues.

Mr Morrison has worked for Urbis since 2008 and contributed to Urbis’ work on the redevelopment of Westfield Stirling (formerly Westfield Innaloo), Dexus’ planned Carillon City redevelopment and the cutting edge P2 data centre for NEXTDC, under construction.

“The easiest thing in the planning system is to build a house on a single block,” Mr Morrison said.

“As Australia’s cities grow, we can expect more complex city-shaping proposals. The system must be more responsive.

“Governments should aspire for a more consistent system across the country – helping talent and capital move more freely around Australia.

“The ultimate outcome would be a single pathway for all government approvals for planning and non-planning matters. The system should be customer, not process, centric.”