Local graphite companies Volt Resources and Sovereign Metals have announced plans to raise a combined $45.4 million from investors to fund development of their operations in Africa. 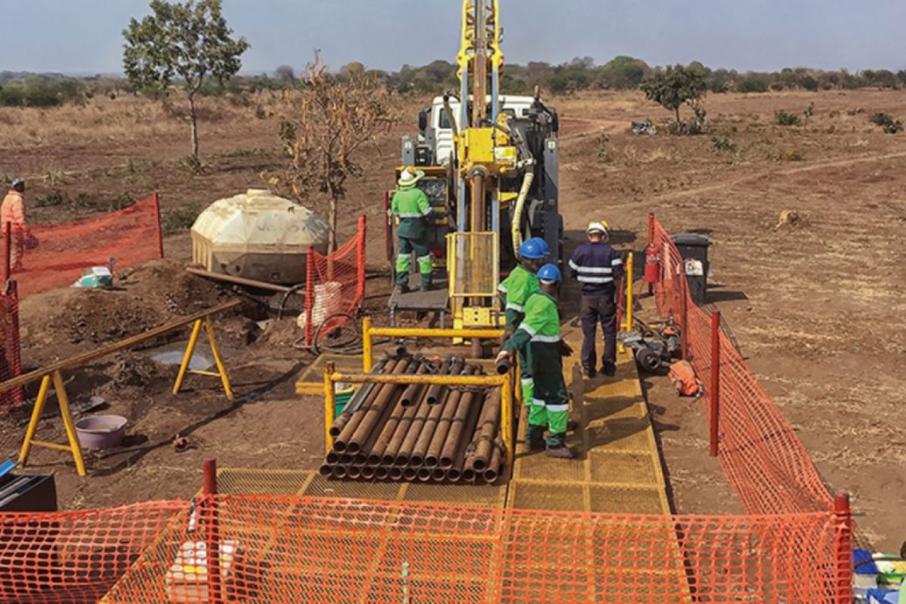 Local graphite companies Volt Resources and Sovereign Metals have announced plans to raise a combined $45.4 million from investors to fund development of their operations in Africa.

Volt told the market today it had appointed investment banking firm Exotix Capital for a $US30 million ($A38.9 million) bond issue raising in structured debt, to fund the first stage of development of its flagship Bunyu project in Tanzania.

Exotix will act as structuring, financial and placement adviser to Volt for the raising, which will be pitched to east African investors.

“Volt will continue to consider other funding proposals it is currently negotiating for the stage one development, to ensure that momentum is moving towards production by year end 2018 is maintained,” Volt said in a statement.

Chairman Asimwe Kabunga said Exotix brought an extensive network of east African investors to the table, as well as a good strategy to access those local parties.

Meanwhile, Sovereign says it has secured commitments from Australian and US investors for the placement of 59.1 million shares at 11 cents each, to raise $6.5 million.

The price represents a 15 per cent discount to the company’s 10-day volume-weighted average price, with the proceeds to be used to fund ongoing work at the company’s Malingunde graphite project in Malawi, which is south of Tanzania.

“We are delighted to have raised funds to complete all technical disciplines required to proceed to a final investment decision at Malingunde,” chairman Julian Stephens said.