Kalia Ltd has received $3m in funding from major supporter, Tygola, to accelerate exploration at its exciting Tore Joint Venture on Bougainville Island, where it has delineated numerous copper-gold porphyry systems from geophysical interpretation for follow-up work. The field programs aim to define and prioritise its maiden drilling targets, with the campaigns expected to kick off next year. 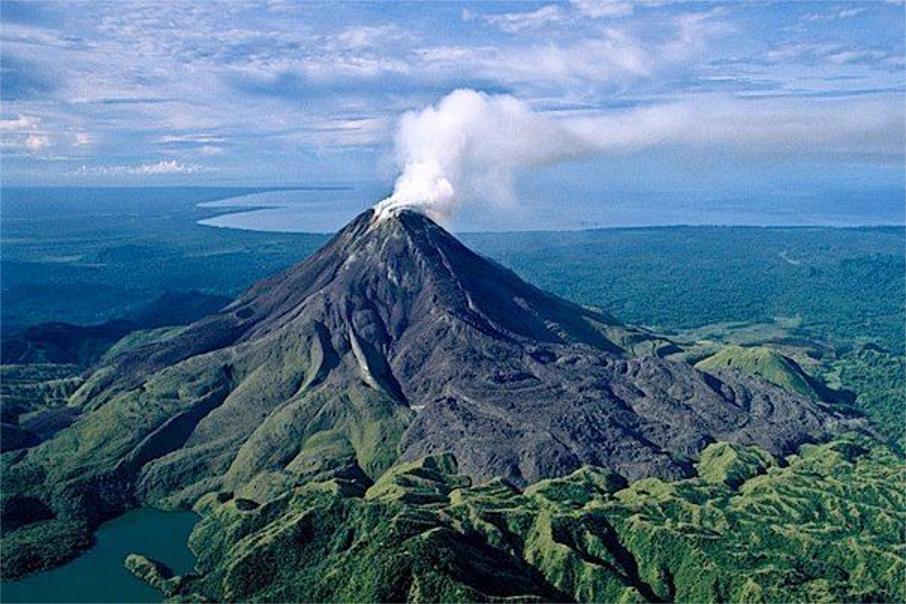 Kalia has received $3m in funding from major supporter, Tygola, to accelerate exploration at its exciting Tore Joint Venture on Bougainville Island.

Drilling is currently proposed for next year after the field activities help tie down the priority areas of focus.

Corporately, the company will now undertake a systematic international investor relations program aimed at recapitalising Kalia, after extensive Board changes over the last few months.

The company recently appointed Michael Johnston as the Director Corporate Development and Strategy, who brings extensive experience working in PNG and the wider Asia-Pacific region to the Board, particularly as General Manager of Placer Dome’s exploration team in Australia and Asia in the early 2000s.

More recently, Mr Johnston was the President and CEO of TSX-listed Nautilus Minerals, where he managed the development of the world’s first sea-floor mining company, whose main project was the Solwara 1 Field in the Bismarck Sea in PNG waters, just northwest of Bougainville.

Mr Reynolds has more than 25 years’ experience across a range of sectors, including his current role as Finance Director with ASX-listed Allegiance Coal, a company focussed on investing in advanced or producing metallurgical coal assets.

Earlier this year, Kalia sought out one of the world’s leading experts on porphyry, epithermal and “Carlin-style” copper-gold mineralisation, Dr Steve Garwin, to run the ruler over its comprehensive technical data set on Bougainville.

Dr Garwin has been involved in numerous exploration and mining projects, including the Batu Hijau porphyry mine in Indonesia that holds a massive ore reserve of 9 million ounces of gold and 4 million tonnes of copper.

His more recent discovery of the world-class Alpala porphyry deposit in Ecuador is even better, with that project holding about 11 million tonnes of copper and a whopping 23 million ounces of gold.

The company’s detailed airborne geophysical survey over the entirety of its Mt Tore leases threw up 64 individual porphyry and epithermal exploration targets for later evaluation.

The style of porphyry copper-gold deposits the company is seeking on Bougainville are highly sought-after globally because they boast some of the largest ore reserves around.

Kalia is exploring in the famed “Pacific Ring of Fire”, which holds many world-class copper-gold porphyry systems.

Its Mt Tore JV tenements are located just 130km northwest of the most revered mineral system on the island, the gigantic, mothballed Panguna copper-gold mine.

Commenting on this week’s funding and corporate update, Kalia’s Chairman David Johnston said: “Tygola’s continued strong support for Kalia provides the company and its shareholders with certainty of funding for the crucial task of defining drill targets within the company’s highly prospective Bougainville tenements …”

“(the funding) enables the company to undertake a systematic international investor roadshow aimed at raising funds needed to recapitalise (and) allow it to progress its exploration activities.”

The company is also planning to reduce its current share issue on a 1 to 100 ratio basis, subject to shareholder approval, that will bring the issued capital back to around 25 million ordinary shares.