Perth-based EON Foundation is growing its food and nutrition programs in remote communities. 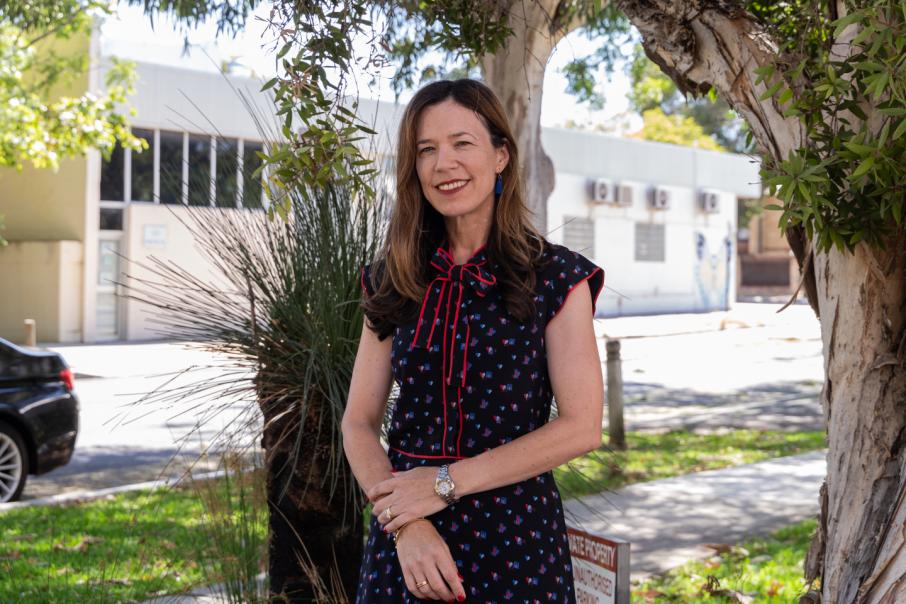 A recently announced $6 million grant from the federal Department of Health has provided a timely boost for the EON Foundation’s efforts to improve nutritional outcomes in remote communities.

Established in 2005, the foundation builds edible gardens and delivers nutritional education to remote Aboriginal communities, primarily in Western Australia, and has achieved significant growth during the past year.

“It’s a fun way to teach kids about nutrition, when they can go out of the classroom and into the garden,” Ms Carroll said.

“It’s so engaging for them to plant something, see it grow, harvest it, learn how to cook it, eat it, and understand the nutrition aspect.”

It reported that 95 per cent of Aboriginal children have inadequate daily fruit and vegetable intake.

The high cost of fresh produce plays a role in this outcome, with a standard basket of food costing 50 to 60 per cent more in remote communities than in bigger population centres, according to Eon’s annual report.

Compounding the issue is the fact that average incomes in remote and regional centres are 15 to 20 per cent lower than in major cities.

Ms Carroll said the program provided benefits beyond the schoolyard, with children often taking the knowledge gained in the classroom home to families and the wider community.

“The idea is that it’s a holistic program, because it’s great to have the gardens set up where there are healthy fruit and vegetables,” she said.

“But also we want to teach the kids about nutrition, how to cook them, and hygiene in the home.

“If they’re learning at school what’s good to eat, they take that home.

“It’s also really important to us to have a model where local people can be employed to work on the gardens.”

Eon Foundation has relationships with a number of other organisations, combining specialty areas to more effectively address discrepancies in Aboriginal health.

“We like to work collaboratively with other agencies,” Ms Carroll said.

“We don’t want to be duplicating anything, so our project managers have good relationships with organisations like Earbus, Pilbara Population Health, and Foodbank.”

Eon Foundation serviced 19 remote communities during the 2017-18 financial year, additionally expanding for the first time into the Northern Territory.

As of mid-2018, the foundation was cultivating 1,904 square metres of gardens across its operations.

Ms Carroll said ongoing interest in the Thriving Communities Program had been significant, with a number of communities on a waiting list.

The foundation relies primarily on grants and government support, with 45 per cent of its total funding last financial year from the federal and state governments, 22 per cent from donations, and 31 per cent from private grants, including corporate.

Its total revenue was just over $1 million.

Ms Carroll said the $6 million in government funding would allow the organisation to further expand into nine new communities in the NT and extend its current delivery to a further nine in WA.

Indigenous Health Minister Ken Wyatt said the federal government’s investment was a measure to prevent many diseases rife in remote communities, which were expensive to treat and precluded sufferers from participating fully at school and work.

“Through Eon’s intervention to improve nutrition early in life and over a long period, we can help overcome the appalling rate of nutrition-related diseases in communities,” he said.

“Apart from the human suffering and dislocation caused by having to leave home for treatment, we know that a dollar spent on prevention saves around $8 in the cost to treat that disease.”

Despite the significant funding boost, Ms Carroll noted that Eon would continue to actively seek out funding sources to address the community waitlist.

“We always have more communities that want us to come in,” she said.

“So we’re constantly trying to keep our due diligence happening so we can support them.” 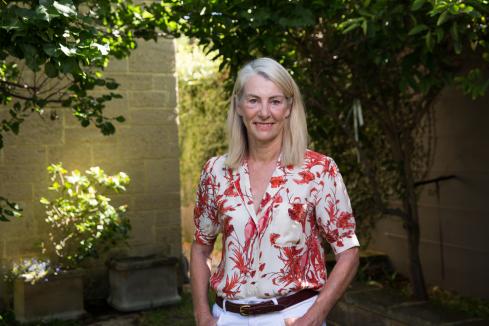 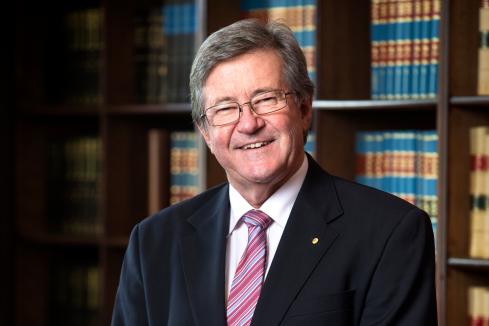