Troubled iron ore miner BC Iron has sold its majority stake in the Nullagine joint venture to Fortescue Metals Group for just $1, along with some royalty payments. 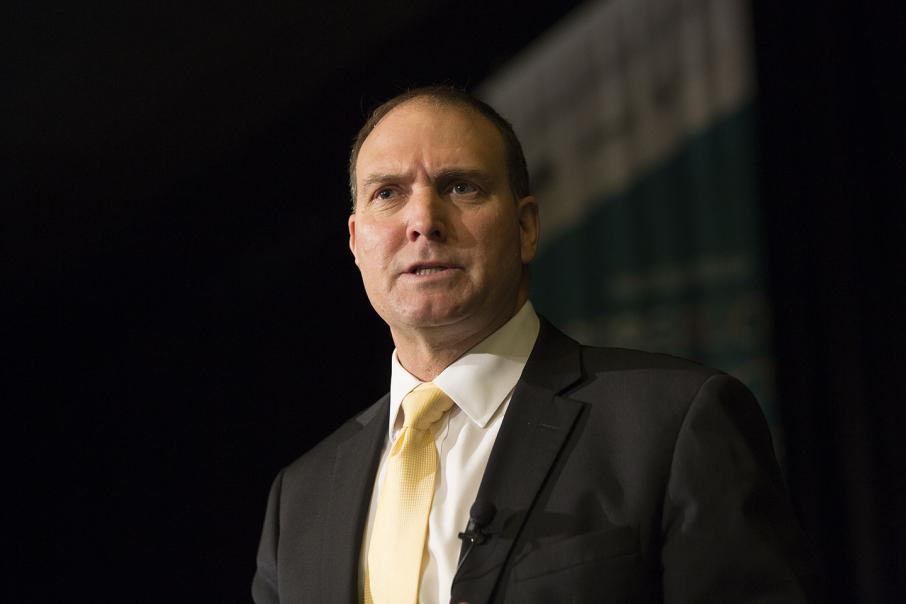 Troubled iron ore miner BC Iron has sold its majority stake in the Nullagine joint venture to Fortescue Metals Group for just $1, along with some royalty payments.

In a statement today, BCI said it had sold its 75 per cent interest in Nullagine to Fortescue, its joint venture partner at the project, for the gold coin and would receive a royalty from sales of iron ore mined at Nullagine in the future.

Fortescue will also assume all assets (including existing low grade stockpiles) and rehabilitations of Nullagine under the agreement.

“Fortescue will initially pay BCI 33 per cent of the agreed royalty in cash, until the total amount waived by BCI equals $7.5 million,” the company said.

“Thereafter, Fortescue will pay BCI 100 per cent of the agreed royalty.

“The amount to be waived by BCI is intended to offset the obligations Fortescue assumes as part of the transaction, including rehabilitation liabilities.”

BCI and Fortescue suspended operations at Nullagine in December last year as a result of the depressed iron ore market.

BCI said based on the outlook for iron ore prices, it was unlikely that a restart of operations at Nullagine would become viable in the medium term.

Managing director Alwyn Vorster said the company would continue to have exposure to future operations at Nullagine through the ongoing royalty payment.

“Importantly, the sale will also reduce exposure for BCI by eliminating its rehabilitation liability, as well as monthly costs of $150,000 to $200,000 associated with holding the NJV interest,” Mr Vorster said.

“Management will also be in a position to direct additional time and resources towards maximising the value of our Buckland project, and potentially securing attractive new project opportunities.”

Fortescue chief executive Nev Power said the deal was a positive outcome for both companies.

“We will review operations over the coming months to determine the best path forward, taking into account all relevant factors including market demand and other potential opportunities to extract value from the assets,” Mr Power said.

Following the close of the stock market, BCI requested a trading halt for tomorrow morning, pending the release of an announcement relating to a capital raising.