For the love of local beer

Craft brews and breweries are a growing tourism opportunity, although federal alcohol taxes are an impediment. 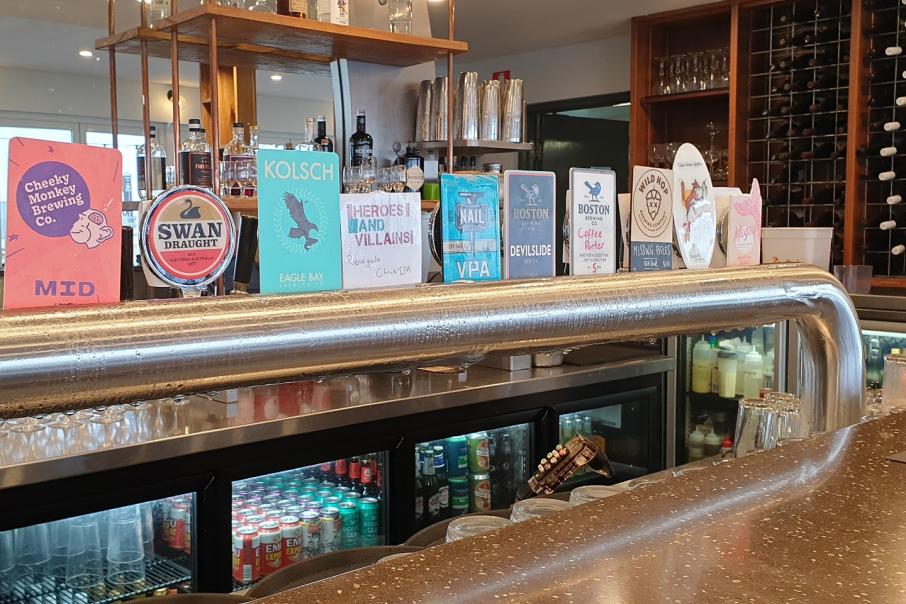 Old-style WA beers are giving way to a raft of local craft brews.

One need not be a zythophile to recognise that for many years the beer market in Western Australia was dominated by just three brews: Swan Lager, Emu Bitter and Emu Export.

Part of this loyalty was based around the fact these brands were produced locally.

Those days are now gone, with Swan and Emu manufactured in South Australia, and a plethora of interstate and international beers battling for our attention and patronage.

That choice is good news for zythophiles, better known as lovers of beer.

However, where a beer is manufactured is still important to many beer aficionados, who often identify closely with a brewery and its brands.

This has led to strong growth in the number of urban and regional microbreweries catering to those seeking a locally made craft beer.

For many people, drinking craft beer does more than just lubricate the vocal cords.

They also want to experience a sense of ownership in a brand and the history of being a part of the localisation of the beer-manufacturing process.

They obtain firsthand the passion a local brewer has for his/her product and ingredients.

Importantly, they can provide direct feedback and ideas to craft brewers, who are continually searching for perfection.

It is generally recognised that the Australian craft beer revolution started in the mid-1980s, when a microbrewery was opened at Fremantle’s Sail and Anchor Hotel.

Its success inspired other famous WA startups such as Matilda Bay Brewing and Little Creatures.

Today there are 44 craft breweries operating in Perth, Fremantle, and the Swan Valley catchment.

There are a further 40 scattered throughout the state, from Matso's Broome Brewery to Lucky Bay Brewing in Esperance, and out to the Beaten Track Brewery in Boulder.

Australia’s three major brewers – Asahi, Kirin-Lion and Coopers – still account for around 79 per cent of total beer sales, with independent craft brewers having a 5 per cent market share.

The craft-brewing share, however, is growing at 9 per cent each year, even though overall consumption of beer in Australia is in decline.

Some experts believe the craft sector will capture 15 per cent of the overall market in the next few years. It is unsurprising that the major brewers are maintaining their market share by acquiring craft beer brands including Matilda Bay Brewing and Little Creatures.

Today there are more than 650.

This growth is leading to a wave of tourism opportunities, much like what occurred with wineries in the 1970s and 1980s.

The Australian craft beer industry has enormous potential and scope to expand locally, interstate and internationally.

To assist this development, the industry has asked the Commonwealth government to update its antiquated alcohol taxation system, which it says is holding back growth in craft beer manufacturing and tourism.

Australians are paying the fourth highest excise tax on beer in the world.

Around 42 per cent of the value of every can, bottle, or glass of beer bought is made up of excise and GST taxes.

Australia’s alcohol taxation system is Byzantine, to say the least.

Each type of drink and the type of packaging it comes in seems to have a different tax calculation.

Wine, for example, is taxed on the wholesale price of a bottle or cask.

This means the cheaper the wine the less excise tax is paid.

Beer, however, is taxed on the amount of alcohol it contains and the type of packaging it comes in.

Fifteen years ago, with only a few major beer producers in the market, the Commonwealth needed only consider minimal tourist overlap with the burgeoning wine sector.

The proliferation of craft breweries and growth in beer tourism has changed that dynamic, but an archaic alcohol tax system continues to treat craft beer as simply a cash cow for the government.

The 2010 Henry Tax Review recommended that taxes on alcohol be levied on a common volumetric basis across all products, regardless of place, method, or scale of production.

Basically, tax all producers of alcohol equally, no matter their size or type.

A much fairer system would be a scalable tax, based on the total volume of alcohol annually produced.

Small producers would pay less tax per litre of alcohol produced than larger operations that benefit from economies of scale.

This would assist small craft brewers and set the industry up for sustainable growth.

The WA government needs to join with states such as Queensland that are assisting their craft brewers with growing their industry and obtaining a fairer alcohol taxation system.

With COVID-19 locking our borders. there is no better time to plan a trip to visit some of WA’s microbreweries, which are producing the best beers on the planet.

The Western Australian Brewers Association and Craft Beer Reviewer websites have lists on WA’s microbreweries to help plan your trip. 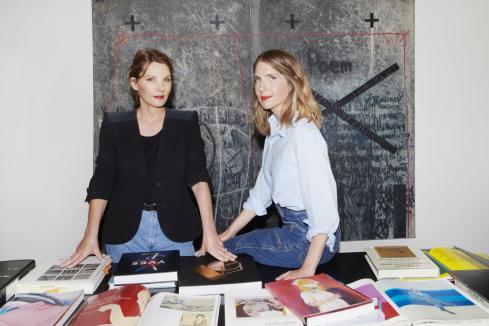 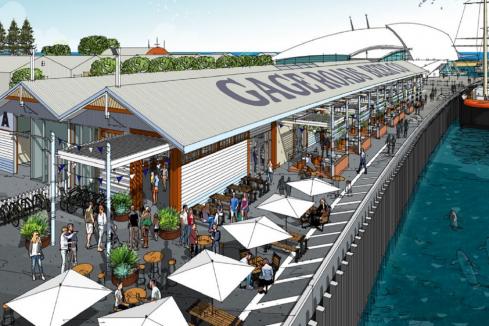