Regulars at Rachael Torre’s cafe and convenience store Wholefood Circus would notice the differences as the hospitality entrepreneur adapts to the new environment, simultaneously seeking to save her business and “feed half of the Western suburbs". 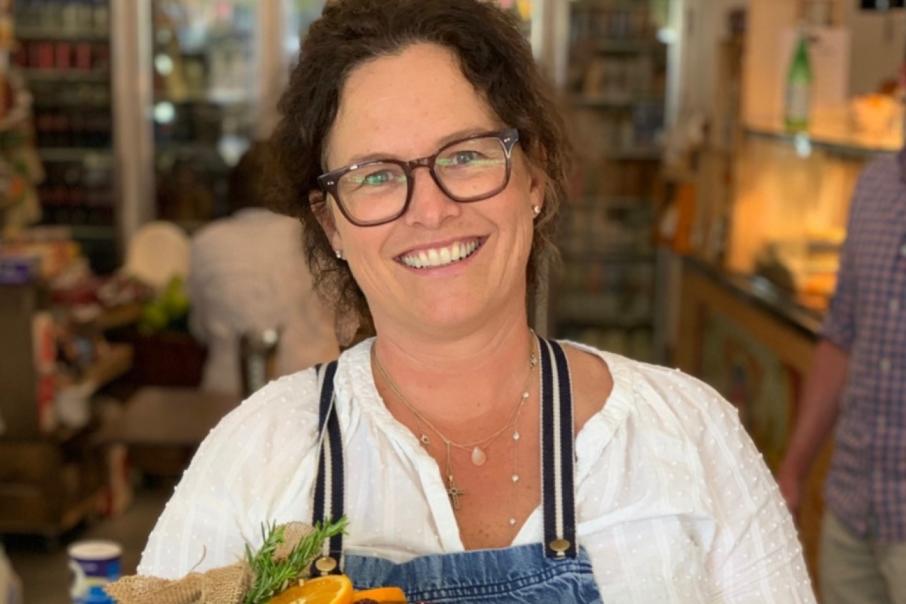 Regulars at Rachael Torre’s cafe and convenience store Wholefood Circus would notice the differences as the hospitality entrepreneur adapts to the new environment, simultaneously seeking to save her business and “feed half of the western suburbs".

Gone are the crowded tables and umbrellas on the small frontage of the Nicholson Road store in Shenton Park.

Gone are many of the fresh sweet treats that crowded the counter; instead, staples like pasta are stacked in piles.

Gone are many of the familiar faces. Mrs Torre said she has slimmed her staff down to four from 25, spreading her full-timers across reduced hours and cutting casual labour altogether.

Business has not entirely evaporated but it has dived, changed, and become more costly as customers have reacted to the pandemic in varied ways.

Opened just a few years ago to replace the area’s last traditional deli/lunchbar, Pappy’s, the Wholefood Circus is already something of an institution. In normal times it does a roaring coffee trade starting from 6am until the store morphs into a thriving takeaway food venue for commuters heading back home from work, closing around 8.30pm each night.

In the past couple of weeks, however, trade has plummeted, and Mrs Torre said much of what was left had become more skewed to home-delivering meals, particularly to the elderly and other more vulnerable people in the area.

And, sadly, those who do visit the store rarely help raise morale of the staff remaining as consumers share the difficulties they are facing, notably job losses.

It is a serious business. Mrs Torre said most customers respected the new constraints on social distancing, but did bemoan the much-reduced interactions meant there was little humour to share with her patrons.

Most heart-wrenching for the entrepreneurial foodie, who made her mark many years ago as the long-running proprietor of Daisies in Cottesloe, has been laying off casual staff as she tries to keep the business going.

“They are people who are uni students who live away from home and we are their only income,” Mrs Torre said.

“The only variable I have to work with is wages.

“You have to pay for stock and rent and utilities, these things are not going to change.”

But Mrs Torre is nimble. The pasta piled in the shop reflected a need exposed by supermarket shelves stripped bare.

Two weekends ago she visited all the farmers’ markets she could get to, handing out her card to every producer she could find. It has ensured she has a ready supply of local produce.

She has diverted her social media effort into targeting medical professionals, reckoning they are the busiest people right now with less time to cook.

“They need food, and my kind of food,” Mrs Torre said.

Mrs Torre feels her efforts to talk about wholesome food have never had such a likely audience.

“The focus of my study is anti-viral food and essential oils as medicine,” she said.

“It just sucks to be an employer right now.”