Finding the right mix of permanent and casual employees is an ongoing challenge for tertiary institutions. 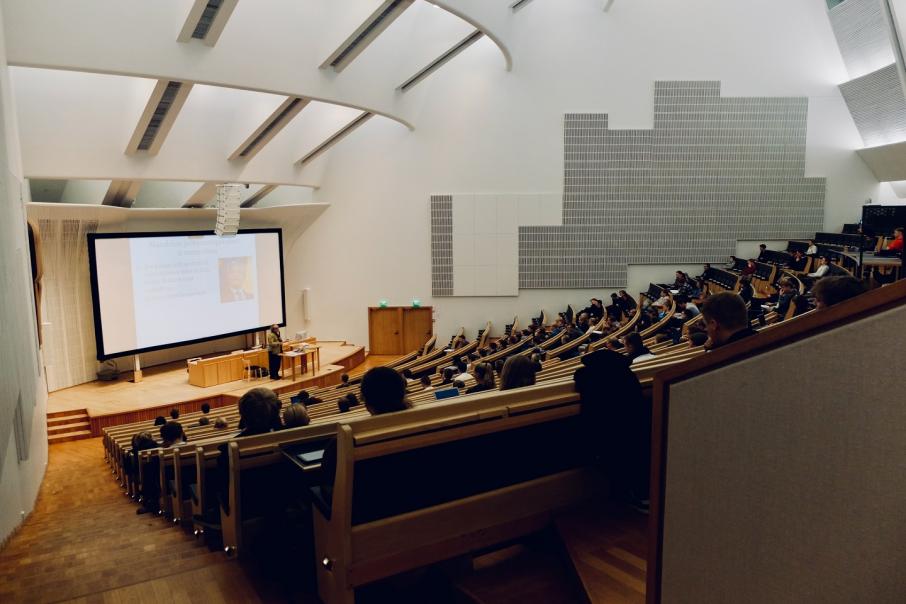 High levels of temporary (or from the employee’s perspective, insecure) work tenure such as casual, fixed-term and seasonal shifts are typically associated with the hospitality, tourism and retail sectors.

So, it may surprise many to learn the higher education sector sits alongside those industries considered to be over-reliant on a casualised workforce.

According to 2019 National Tertiary Education Union (NTEU) data, almost half of the sector’s 221,000 workers were casually employed. Two years on and the data should still be relevant.

While the number of casual staff employed by universities may have initially dropped because of financial pressures associated with COVID-19, there is little question the sector has become far too reliant on casual staff.

The sector’s strong reliance on casual employees has been the subject of a Senate select committee on job security, which was set up to inquire into the impact of insecure or precarious employment on the economy, wages, social cohesion and workplace rights and conditions.

Late last month, the committee published an interim recommendation that: “The Australian government requires, as a condition of receiving public funding, universities to set publicly available targets for increasing permanent employment and reducing casualisation and report their progress against these targets on an annual basis.”

There was also a suggestion an institution’s failure to set relevant targets could prompt the federal government to step in and set those targets.

Currently, Victoria is the only state where academic institutions are required to report casual employment data.

Understanding why the higher education sector has become so reliant on a casual workforce, including sessional academic staff and those performing administrative tasks, is critical to devising plans to transition casuals to more secure roles.

Casual staff have long been employed by universities to help them scale their workplace to align with fluctuating student demand.

When a high demand exists for a particular course, casual academic staff can fill shortfalls.

The reverse also applies. When demand plummets, casual staff often have their hours cut or are not reappointed.

On top of that, casuals cost less than fixed-term and permanent appointments and are often easier to engage. Their appointment avoids some of the red tape associated with more permanent recruitment and appointment activities.

Yet being a casual staff member within the higher education sector is not for the faint-hearted.

Casuals, as we witnessed during the pandemic, are often the first to lose their jobs, and at a moment’s notice.

In higher education, their work is often seasonal, leaving them unemployed between teaching periods, and they are rarely afforded the same professional development opportunities as permanent staff.

Some casuals work across several institutions to make ends meet and often do not get paid for the full range of activities with which they engage.

While there are casuals who enjoy their experience at universities as they transition to other careers, many believe they are being exploited by the higher education system.

And some higher education experts believe universities’ overreliance on casuals masquerades as a strategy to manage financial risk while obscuring other risks.

Too great a reliance on workforce casualisation, they argue, is a short-sighted move that can leave many institutions worse off in the longer term.

As a case in point, there is high turnover among casuals. And with paid time of the essence, many casuals struggle to ensure enough quality time is spent on lecture preparation, exam marking and providing student feedback.

There is little doubt casual staff will continue to play an important role in universities.

For sessional academics, being a casual often sits very well alongside doctoral studies.

Casual appointments also work well for those in adjunct faculties employed outside the sector in their field of expertise.

When that happens, it is clear the model is broken and in urgent need of remediation.