ASX-listed Finbar Group has released some of its apartment investment stock in Karratha to the market, off the back of a strong regional property market. 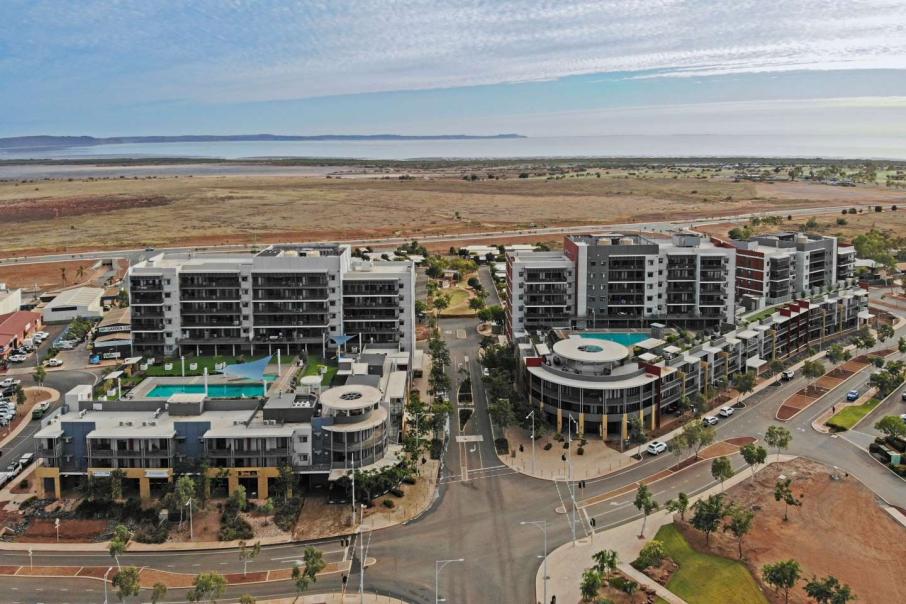 ASX-listed Finbar Group has released some of its apartment investment stock in Karratha to the market, off the back of a strong regional property market.

The group’s Pelago project was completed in 2012, after Finbar was selected by the state government in 2010 to develop a residential complex as part of the ‘Pilbara Cities’ long-term initiative to turn Karratha into the ‘city of the north’.

Finbar has delivered more than 300 residential and commercial units in Karratha and had kept 100 Pelago apartments, which it said was a move to generate a rental income stream for the company.

At the time of Pelago's completion in 2012, the mining boom that began in the early 2000s had started to ease off, putting an end to the surge in property prices that had emerged over the previous decade, particularly in Karratha, Port Hedland and Newman.

Within three years Karratha's median house price halved to $400,000 and rents followed, dropping to about $820 per week.

The regional property market showed some signs of recovery in 2017, before dipping again in 2019, with the median unit price steadily rising ever since (see graph). 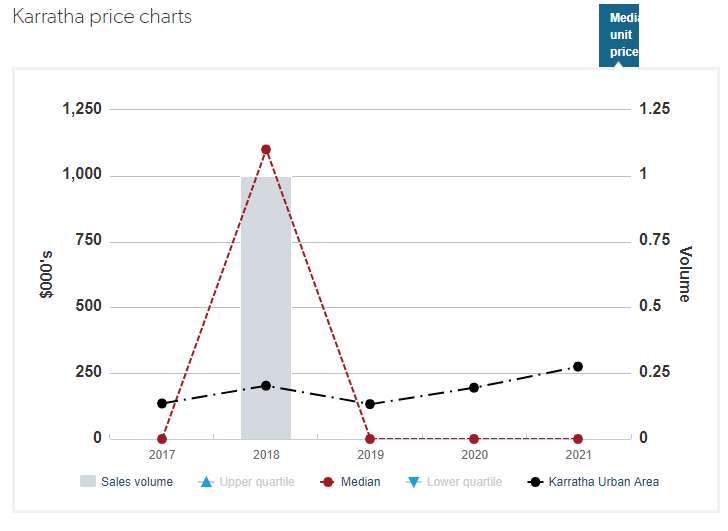 Finbar director Ronald Chan said a chronic accommodation shortage in Karratha had led many locals – and several major corporates with operations in the Pilbara – to approach Finbar with unsolicited offers to purchase apartments in the complex.

“The apartments we own at Pelago have provided Finbar with good revenue over the years, but we see this as an opportune time to start the gradual release of our long term investment,” Mr Chan said.

“With Karratha entering what we think will be a period of extended growth we have decided to commence marketing a selection of the properties and give interested parties the opportunity to enter the market and take advantage of the incredible economic activity in the Pilbara.”

According to the Real Estate Institute of Western Australia on a calendar year basis, regional WA achieved greater growth (percentage wise) in sales than Perth, with activity up 46 per cent in 2020 compared to 30 per cent in the Perth region.

Looking at the latest available statistics, REIWA.com data shows the Karratha market in particular saw the median unit price increase 70 per cent over the course of 2020, to currently sit at $275,000.

Mr Chan said the development had attracted significant interest from investors during its original release to the market.

Finbar expects interest from its latest release to come from local residents as well as major companies seeking an accommodation solution for their employees.

“The economics are currently compelling for both owner-occupiers and investors,” Mr Chan said.

“Annual rental returns range from $35,000 for one-bed apartments to around $50,000 for three-bed properties. It is certainly cheaper to buy than rent in Karratha at the moment, but although rental rates are returning to their previously high levels the property prices have not increased proportionately, and borrowing costs are at an all-time low.

Mr Chan said Finbar expected to sell about 10 apartments at Pelage in an initial tranche, which were being offered at below current replacement cost.

“We expect the Karratha property market to continue to grow and, as a company we currently have limited completed stock available to the Perth market,” Mr Chan said.

“In fact at current sales rates, Finbar only has about four months of completed stock available in across its Perth developments.

“Construction costs are two times higher than construction in the Perth metro area, and as such this has a natural constraint on new supply which helps support our offering for the best apartment product in the region.

At the time of writing, Finbar shares were unchanged at 85 cents per share.