A $1 billion fund to subsidise grid reliability and an expert panel to review Australia’s emissions abatement program are signs the federal government might be rethinking its approach to climate policy. 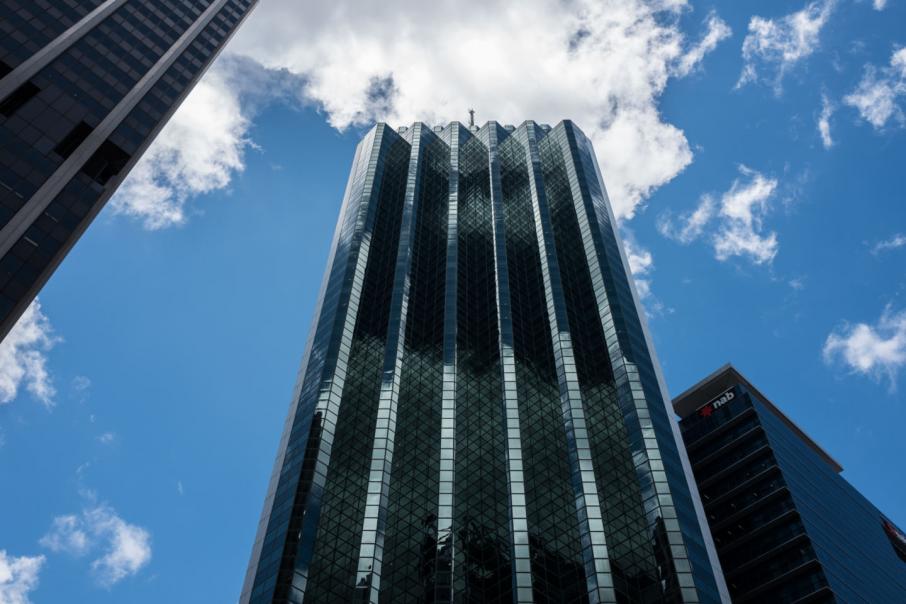 CLOUDY: Inconsistency on carbon policy has created problems, according to industry.

A $1billion fund to subsidise grid reliability and an expert panel to review Australia’s emissions abatement program are signs the federal government might be rethinking its approach to climate policy.

Changes of this nature would come after years of industry pressure for a stable bipartisan framework to support investment into the energy sector.

It also comes as the Labor opposition has adopted a 50 per cent target for renewable energy generation.

Policy uncertainty has contributed to some uncomfortable outcomes in electricity markets, with power prices rising 77 per cent in the decade to September 2019, according to the Australian Bureau of Statistics consumer price index.

There have also been major reliability problems in South Australia, partly linked to an over-reliance on wind generation, and in Victoria, where coal generators had to shut down in a major heat wave.

Last week’s announcement of a $1 billion capital injection into the Clean Energy Finance Corporation is widely viewed as a response to those reliability issues.

The funding is to be used for energy storage projects such as pumped hydro or batteries, transmission infrastructure, and grid-stabilising technologies.

It adds to $7 billion already invested by the corporation.

Reliability and grid stabilisation were also behind the Snowy Hydro 2.0 project, with the government committing a $1.4 billion equity investment into the Snowy Hydro business in February.

The government has a number of energy policies in the pipeline.

These include a standard price for retail power, underwriting new generation projects, new legislation that would force utilities to reduce prices based on cost analysis, and a power to break-up private businesses.

All of those are supposedly designed to bring down prices.

In terms of efforts to reduce carbon pollution, there’s the $3.5 billion on the Climate Solutions Package, which diverts extra cash to the Emissions Reduction Fund to purchase carbon abatements from industry.

The second major move is the review of the emissions abatement policy.

About 97 per cent of the abatements through the Emissions Reduction Fund so far have come from three sources – vegetation management, savanna fire management and waste sector projects, according to a government consultation paper.

The emissions abatement review proposes a number of changes to the scheme to encourage take up, including incentives for energy retailers to lower consumption, assistance for energy efficiency in low income areas, and research funding.

While the two latest moves show the government perhaps preparing to step up its game plan on carbon emissions, they also suggest the country’s approach is becoming even more piecemeal.

Woodside Petroleum observed the flaws in this approach in a submission to the state’s Environmental Protection Authority’s carbon policy consultation, saying it was less efficient and less effective.

“In Australia, where a single economy-wide carbon price has been replaced by a national sector-by-sector approach, there is a risk of distortion between sectors,” Woodside said.

That was economically harmful, the company said.

The International Monetary Fund took a similar approach in its 2019 ‘Fiscal Monitor’ report.

It found using other mechanisms, such as a hybrid of regulation and an emissions intensity scheme, would cost at least 10 per cent more in Australia to achieve the same outcome as a $50 per tonne carbon tax.

Work by the Parliamentary Budget Office in 2017 found that relying on purchasing abatements to achieve the Paris Agreement target would cost nearly $24 billion by 2030.

That compares to the previous government’s carbon tax, which would have raised revenue of about $25 billion in its first five years of operation, according to federal budget documents.

A portion of that revenue was allocated to lowering direct tax, such as income, while a portion was to be spent.