Federal Labor out of step

OPINION: The Labor Party is struggling to embrace a common view of why it lost the 2019 federal election. 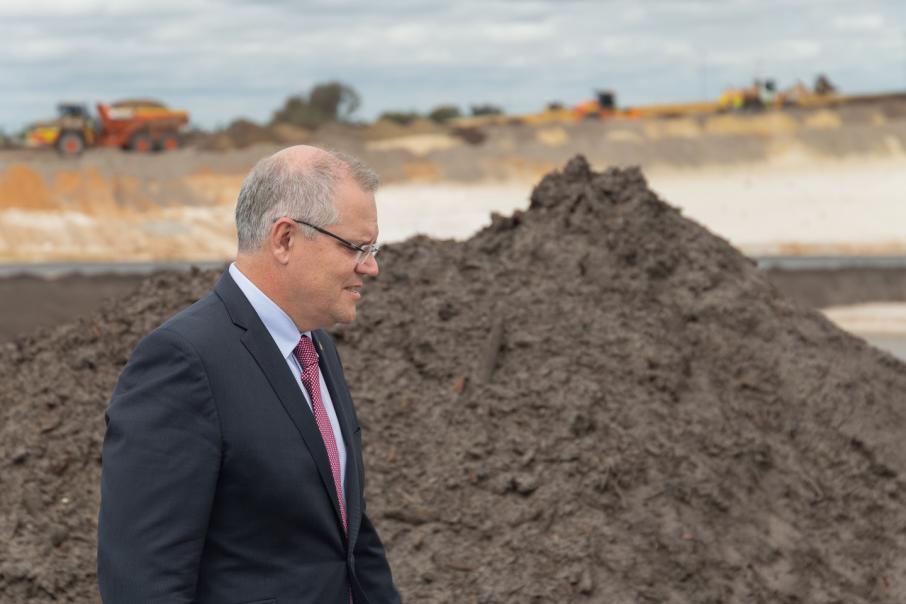 OPINION: The Labor Party is struggling to embrace a common view of why it lost the 2019 federal election.

A battle royal is being waged within the federal Labor Party over what went wrong, and why, in the campaign for the May 18 federal election.

The purpose of the stoush no doubt is to determine what the party needs to do to win the next poll, in 2022.

The opening shots were fired by former leader Bill Shorten, who conceded that, among other things, he misread the mood in the resources-rich and wealth-producing states of Western Australia and Queensland.

Shadow treasurer Jim Chalmers said on a recent visit to Perth that Labor’s policies had not placed enough emphasis on promoting economic growth, which had been at the heart of the long Labor run in power between 1983 and 1996 (the Hawke-Keating years).

Reading between the lines, he was distancing himself from the heavy emphasis Labor placed on plans to redistribute income if it won government, which is now seen as a big vote loser.

And frontbencher Joel Fitzgibbon, who represents the coal-producing seat of Hunter in NSW, wants those issues reassessed, which is not surprising given his majority was slashed in a backlash to Labor’s position on coalmining and climate change.

Mr Shorten’s comments about the results in WA and Queensland are interesting. Labor brains trusts in Sydney and Melbourne say they can’t understand WA and Queensland voters. Why are they so different to the more populous states?

The two states have much in common. What seems to be overlooked by the brains trusts is that they both have state Labor governments. Queensland’s Anastasia Palaszczuk has been premier since 2015. In WA, Mark McGowan led Labor to a record win in 2017.

That means 343,165 voters who supported Labor at their respective state polls shunned Mr Shorten and his policies in May, most preferring the policies of Prime Minister Scott Morrison with his ‘jobs and growth’ slogan. The vote leakage in both states starkly illustrates Labor’s problems.

That’s a lot of voters and shows how volatile the electorate has become.

Labor ended up winning just six of Queensland’s 30 federal seats, while the status quo prevailed in WA. After the parties spent millions of dollars promoting their policies, the Liberals retained 11 seats and Labor kept its five.

What Dr Chalmers identified, at a forum organised by Perth MHR Patrick Gorman, was that Labor in government is better able to assist battlers by growing the economy.

In contrast, Mr Shorten wanted to simply ‘tax and spend’, and his inability to achieve a plausible position on coal mining to satisfy green-leaning voters in inner Melbourne and Sydney cost him dearly in coal mining areas, especially regional Queensland.

Mr Fitzgibbon will have a hard job convincing Labor’s establishment that it got it wrong, especially on climate change. But if the party’s federal heavyweights really want to learn why their strategies failed they should consult Ms Palaszczuk and Mr McGowan. They seem to know what voters in Queensland and WA want.

Not a bad starting point.

Remember when unions wanted to demonstrate in Perth on a weekday? Members would assemble on the Esplanade and then ‘spontaneously’ march up St Georges Terrace to Parliament House for a protest rally.

Enough police would be on hand to maintain order and ensure that city traffic flowed relatively smoothly.

Organisers of the recent Friday protest by Extinction Rebellion WA boasted it: “Shut down the city for five hours … as up to 1,000 people (others said 500) rallied to demand action on the climate crisis”. There were 65 arrests and the group says it will be back in coming weeks.

City businesses that had their lunchtime trade disrupted were understandably far from impressed, let alone motorists and passengers on public transport who had their journeys rerouted through the CBD.

The group says there is a massive public appetite for its actions. But given the unfavourable feedback, the protestors could be in for a surprise. Similar lunchtime disruption will only do their cause more harm than good.