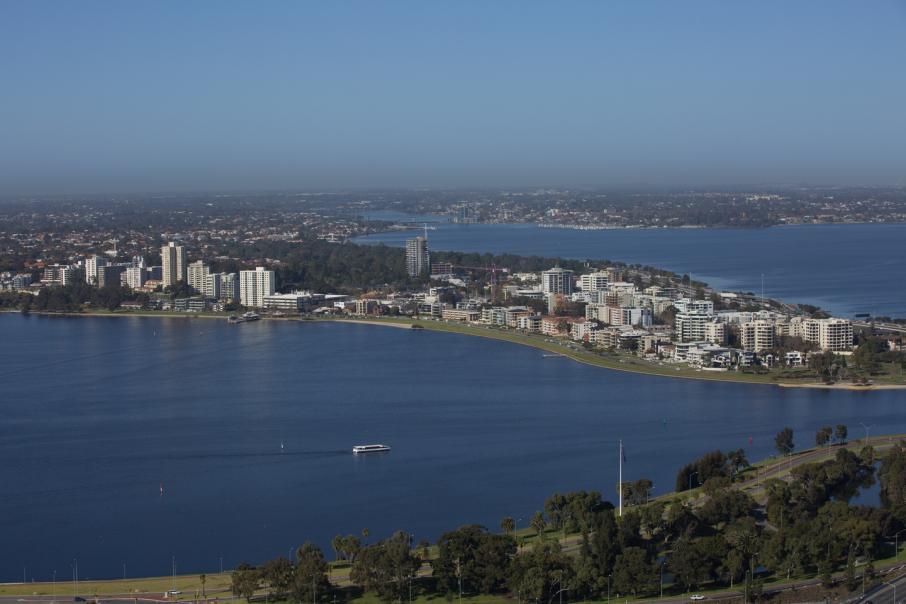 The planning minister's decision on Amendment 46 will likely be welcome news for developers in South Perth. Photo: Attila Csaszar

Planning Minister Donna Faragher has scuttled the City of South Perth’s ambitions of reinstating height limits across a large parcel of the suburb.

Ms Faragher announced today that she had considered a proposed amendment to South Perth’s town planning scheme, requesting the City of South Perth make several changes to its proposal before it could be approved.

The changes, known as Amendment 46, were requested by the city in response to a wave of skyscraper proposals, which caused consternation among resident action groups.

Amendment 46 was intended to place a 26-level height limit in an area of South Perth known as its Special Design Area, where the council removed height limits in 2013 to encourage development.

“Rather than imposing a blanket restriction on height, I have accepted the recommendation of the Western Australian Planning Commission and have not prescribed a maximum height limit,” Ms Faragher said.

“However, for additional height to be considered a more stringent set of performance-based design principles must now be met.”

She said proposals that sought additional height would be referred to a council-nominated design review panel.

Ms Faragher also requested the City of South Perth to reduce minimum non-residential floorspace requirements, an aspect of the current planning regime that has resulted in the rejection of a number of apartment proposals by the metropolitan central development assessment panel.

The latest proposal to be tripped up was Zone Q Investments' plan at 86-90 Mill Point Road, where the DAP determined that five levels of aged care in the 38-storey towerdid not constitute a building that would be "predominantly commercial use".

Serviced apartment product at Edge Visionary Living's Lumiere proposal, which was the biggest flashpoint for resident protests, also stoked debate over what should be considered a suitable use for a development.

Ms Faragher said the requested modifications would manage height and scale through design criteria to ensure proposals would not negatively impact adjoining properties.

"The South Perth peninsula’s location close to existing and potential public transport and its proximity to the city, supports appropriate density,’’ she said.

“However, the peninsula forms part of some of the most iconic views in the city and it is important that new buildings contribute positively to the area and to the wider city.”

Other modifications requested by Ms Faragher include maintaining the special design area at its current size, rather than reducing it as proposed by the City of South Perth, and introducing street setbacks of between two and four meters to protect existing trees and allow for new planting.

The City of South Perth has 42 days to make the changes re-submit the amendment for approval.