Fortescue Metals Group has continued to surprise the market with its ambitious plans, striking an agreement with Sinosteel to evaluate a magnetite mine in the Mid West and a port at Oakajee. 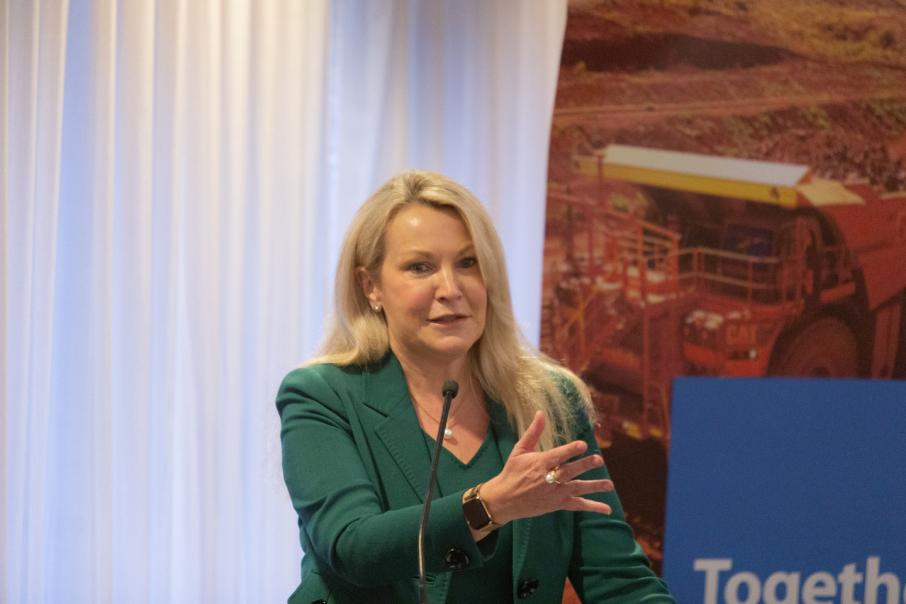 Elizabeth Gaines said the new mine could be coordinated with green energy projects.

Fortescue Metals Group has continued to surprise the market with its ambitious plans, striking an agreement with Sinosteel to evaluate a magnetite mine in the Mid West and a port at Oakajee.

The binding memorandum of understanding between the two companies proposes a rapid assessment of Sinosteel’s Midwest Magnetite project, with the assessment to include a new railway and a port development at Oakajee.

The two projects are interdependent, as the existing regional port at Geraldton does not have the capacity to handle substantially higher iron ore volumes.

The proposed mine is believed to be based on Sinosteel's Koolanooka magnetite deposit, located 160 kilometres inland from Geraldton.

Notably, that is a lot closer than other deposits, such as Jack Hills and Weld Range, which are about 400km inland.

China’s Sinosteel and Japan’s Mitsubishi Corporation sought to deleop those projects a decade ago but their plans came to naught.

The earlier plans were ended by a collapse in iron ore prices but also faced huge environmental and logistical challenges and very high costs building their planned railways and port at Oakajee, just north of Geraldton.

The challenge with these projects is the high cost of converting low-grade magnetite ore into the high-grade concentrate that is fed into steel mills.

In addition, Fortescue is building its $3.8 billion Iron Bridge project in the Pilbara.

Other companies aspiring to join the ranks of magnetite producers include Cashmere Iron, Juno Minerals and Macarthur Minerals.

“The signing of this MoU demonstrates Fortescue’s commitment to our strategic pillars of investing in the long-term sustainability of our iron ore business, expanding into new regions and continuing to deliver strong returns to our stakeholders,” she said.

“We look forward to working with Sinosteel on the next steps for this important project for Western Australia which, in addition to the magnetite and infrastructure development, offers the opportunity for a coordinated project combining Fortescue’s iron ore and infrastructure pedigree with Fortescue Future Industries’ green energy objectives.

“Future development including a renewable, green hydrogen hub in the Mid West region at Oakajee would deliver a large-scale resources and renewables project for WA, further underpinning our enduring relationship with China.”

“This world-class project is reflected not only in the scale of resources, ore processing characteristics and product quality, but also in the huge renewable energy potential,” he said.

“Today, we are pleased to welcome our new partner in this visionary path, Fortescue.

“Fortescue is not only a leading iron ore producer, but also a pioneer in green energy initiatives.

“In this cherished land of the Midwest, we are confident that together with Fortescue we will make the Midwest a low-carbon, green, high-quality iron ore centre and lead a new era of magnetite development in the Mid West,” he said.

Sinosteel has been a long-term investor in the Pilbara via the Channar iron ore mine.

It is also active in the Mid West with a small-scale operation at its Blue Hills mine, which is believed to produce about two million tonnes per annum.

Business News understands Sinosteel’s contractor trucks the Blue Hills ore to a rail siding, where it is loaded onto trains servicing the Karara mine and sent to Geraldton for export.