FMD not the only concern for Australia

Amid news of an increased threat of foot and mouth disease to Australia’s north, concerns are also growing about another biosecurity threat. 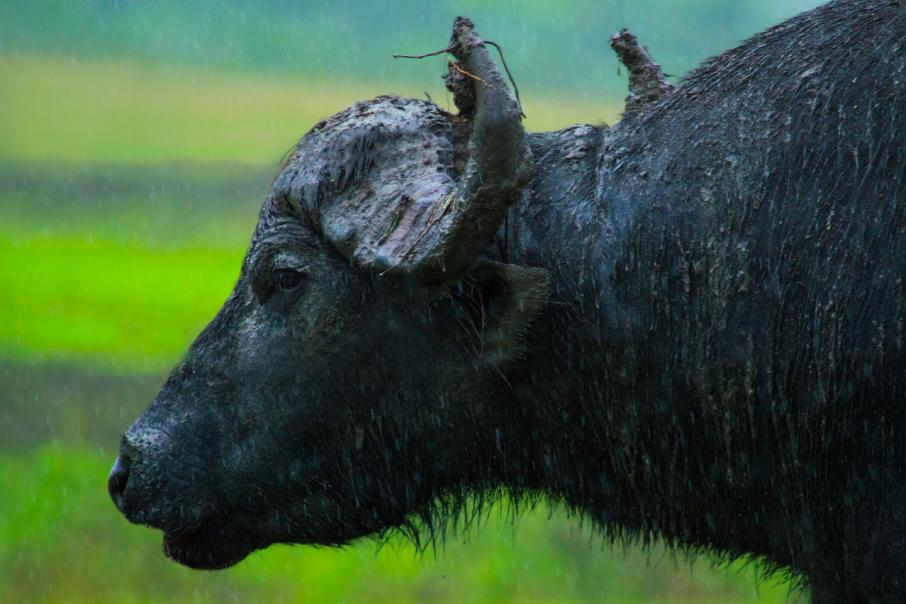 A large region of northern Australia is susceptible to the incursion of infected insects. Photo: Stockphoto

Biosecurity measures have been ramped up and travellers coming into Australia have been warned to be vigilant for the risk of bringing foot and mouth disease (FMD) into the country, particularly after reports of FMD being found in cattle in Bali.

Given the proximity of FMD to Australia and the large numbers of travellers and holiday makers coming into the country or returning home via Bali, the risk assessment of an incursion of FMD into Australia in the next five years has increased from 9 per cent to just under 12 per cent.

While an FMD incursion into Australia would be catastrophic for the red meat, dairy and wool sectors, it is a disease that has been in many neighbouring countries over the past few years and, so far, our stringent border security policies have been successful in keeping it out.

This is because the most likely way that FMD will enter Australia is by being brought in via infected animal products or on travellers’ footwear or clothing, so there is a measure of control we can exert at the border in an attempt to keep it out.

However, there is another disease that spreads in a very different manner that made its way into Sumatra, Indonesia, in March 2022.

LSD is not harmful to humans, but can infect cattle and buffalo, causing a range of animal welfare issues and production losses.

In a statement issued in February 2022 Australia’s chief veterinary officer Mark Schipp warned that an incursion of LSD into Australia would pose serious trade implications across the live cattle trade and limit the export of dairy products, genetic materials, hides and some meat products.

Currently LSD is isolated to Sumatra and there is a vaccination program under way to arrest the spread of the virus.

The difficulty in containing the virus is the ability for it to be spread via biting insects, such as flies, mosquitoes and ticks.

Herein lies the risk for Australia, should the disease continue to spread to islands within closer proximity to our northern coastal regions.

Modelling on the long-distance dispersal of insects via tropical storms from southern Indonesian islands, Timor-Leste and Papua New Guinea undertaken from 2007 to 2012 demonstrated that a large region of northern Australia was susceptible to the incursion of infected insects (see shaded area on map above).

Indeed, the risk assessment of the likelihood of an LSD incursion into Australia in the next five years is estimated at a 28 per cent chance, significantly higher than the 11.6 per cent chance of incursion given to FMD.

The Department of Agriculture, Fisheries and Forestry website contains an excellent summary of lumpy skin disease which outlines further facts about the virus, prevention measures being put in place to limit Australia’s exposure to the virus, and how to increase awareness about the virus and the risks associated with its spread.

Do yourself a favour as it’s recommended reading.