Expectations toned down for Glasgow summit

Will nations do the heavy lifting at COP26 and embrace stronger shorter-term benchmarks to tackle emissions? 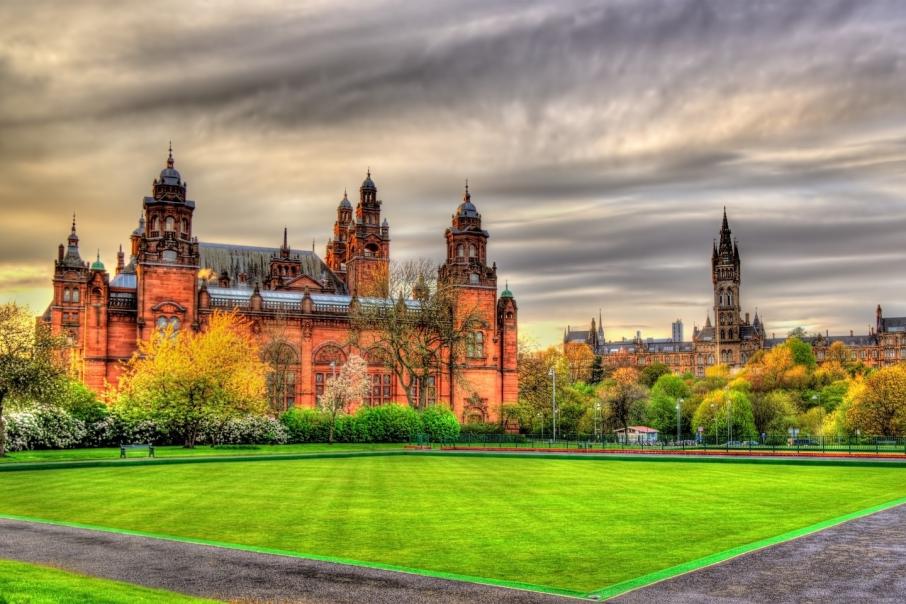 The United Nations Framework Convention on Climate Change Conference of Parties has just started its 26th meeting in Glasgow.

Given last year’s absence because of the pandemic, there has been a drawn-out build-up to COP26.

Several governments and companies have released updated net zero targets – most out to 2050 and some well before that – and some examples of progression of customers and suppliers’ MOUs (memorandum of understanding) to develop technologies in hard-to-abate sectors.

Several of these MOUs or agreements can be seen as the starting point for addressing scope-three emissions (those of your customers) in hard-to-abate sectors.

As COP26 approached, the slow build-up became an inevitable crescendo.

In Australia, this is fuelled by internal Coalition politics of reaching agreement on announcing a net zero 2050 target, a pending federal election and the inevitable comparisons to 2007, where the Coalition stubbornly refused to sign up to the Kyoto Protocol, and the release of significant federal government funding to support its low-emissions technology roadmap.

The build-up has also seen a growing appreciation that the National Determined Contributions (NDCs) agreed under the Paris Agreement is not sufficient to meet the target to limit global heating to well below 2C above pre-industrial levels and to pursue efforts to remain within 1.5C.

Extrapolating the existing NDCs, a 3C rise would be the outcome. While there’s enthusiasm in most quarters for 2050 targets and the role that clean technologies like green hydrogen can play in the future, commentary on the actual mechanics of reaching high-level goals have been disconcertingly muted.

Here we have a potentially fatal disconnect and one that doesn’t feel too dissimilar to the 2009 Copenhagen COP, where high expectations were met with extreme disappointment.

A few weeks out from Glasgow, we saw the first example of downplaying of expectations. UK Minister for State Alok Sharma, who is also the COP26 president in charge of delivering the summit, has stated that Glasgow “is definitely harder than Paris on lots of levels,” making an analogy to the end of an exam paper – “the most difficult questions are left and you’re running out of time, the exam’s over in half an hour and you go, ‘how are we going to answer this one’?”

One answer is to downplay expectations.

It is unsurprising leaders have been focusing their efforts on long-term net zero targets and individual industry programs to reduce emissions, rather than the incredibly difficult and detailed agreement framework where 192 parties can align and agree to shorter-term benchmarks.

NDCs were ultimately the centrepiece of why the Paris Agreement was so important. It was the first time nations had agreed to shared emissions objectives and an agreed framework for how each signatory could address its emissions reduction program relative to its unique economic circumstances.

Updated NDCs are due for submission every five years. With an effective additional year’s grace period, at the time of writing, only 13 of 192 parties to the Paris Agreement have submitted their second next NDC, demonstrating a chasm between ambition and the reality of committing nations to economic reform to reduce greenhouse gas emissions.

The latter is a point too often missed, although the outcome is an environmental benefit, the means to get there is one of economic reform.

The ‘technology not taxes’ edict does have some benefit – particularly in hard-to-abate sectors where the technology required to deliver emissions reduction does not exist or does not exist in a way that can be applied at scale – but it obscures the nature of the economic reform required.

There is just no way around the fact of needing to capture the external cost of CO2.

This will invariably mean higher costs in the shorter term to avoid higher and more extreme costs in the longer term. The further complexity on arriving at an equitable decision among developed and developing nations, the former of which has had the privilege of industrialisation to establish wealth, is omnipresent at all COP negotiations.

Like any international negotiation, you cannot leave the broader geopolitical context at the door.

And of the outcome?

An agreement on NDCs would be outstanding, but it’s a stretch.

If this was to occur, it’s likely the timeline would be post-2030, with existing NDC targets left as is.

• Joe Doleschal-Ridnell is director at JDR Advisers, where he works with clients in mining, energy and industry