ANZ Banking Group subsidiary Esanda has agreed to compensate more than 70 borrowers who took out car loans worth $1.38 million through Victoria Park-based broker Get Approved Finance. 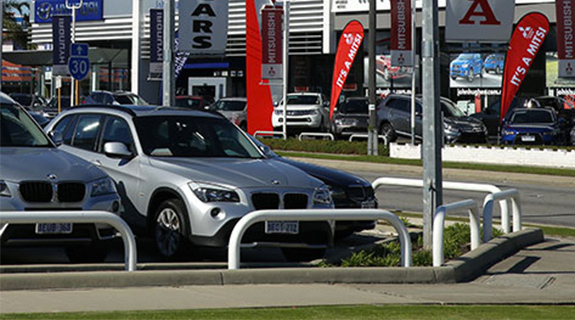 ANZ Banking Group subsidiary Esanda has agreed to compensate more than 70 borrowers who took out car loans worth $1.38 million through Victoria Park-based broker Get Approved Finance.

The Australian Securities and Investments Commission said today that between 2011 and 2014, more than 15 brokers employed by Get Approved Finance gained approvals for consumers with poor credit histories, who did not otherwise meet Esanda’s lending criteria.

It follows news in July that brokers Eric-John Pryor and Peter McDonald had been permanently banned from providing credit and financial services for their involvement in the misconduct at Get Approved Finance.

“They did this by misleading the friend or relative about the effect of the documents they were signing, for example, by stating they were a guarantor rather than the borrower,” Asic said in a statement.

Asic found that Get Approved had also sold add-on products to some borrowers without their knowledge, in one case adding $15,000 to a $24,000 loan.

“Get Approved Finance was able to earn commissions from both Esanda and the providers of the add-on products that would have been lost if Esanda had rejected the applications for credit.

“Asic was concerned that Esanda did not have systems in place to manage the risks created by these commission payments or to effectively identify the serious misconduct by the Get Approved Finance brokers, given that it continued for over two years.”

Following ASIC's investigation, Esanda has agreed to the following:

Asic deputy chairman Peter Kell said the case showed that some brokers would be tempted to take extreme steps to ensure that a loan was approved, to ensure they could earn commissions from the lender and from the sale of add-on products.

“Lenders must have effective systems in place to address this type or misconduct by brokers, or else they will run a substantial risk of having to compensate consumers when it occurs,” he said.

ANZ Bank announced earlier this month it has agreed to sell its Esanda Dealer Finance portfolio to Macquarie Group.