Opinion: The improvement in quality of life and opportunity for all but a few over recent decades shows the true progress towards a more inclusive society. 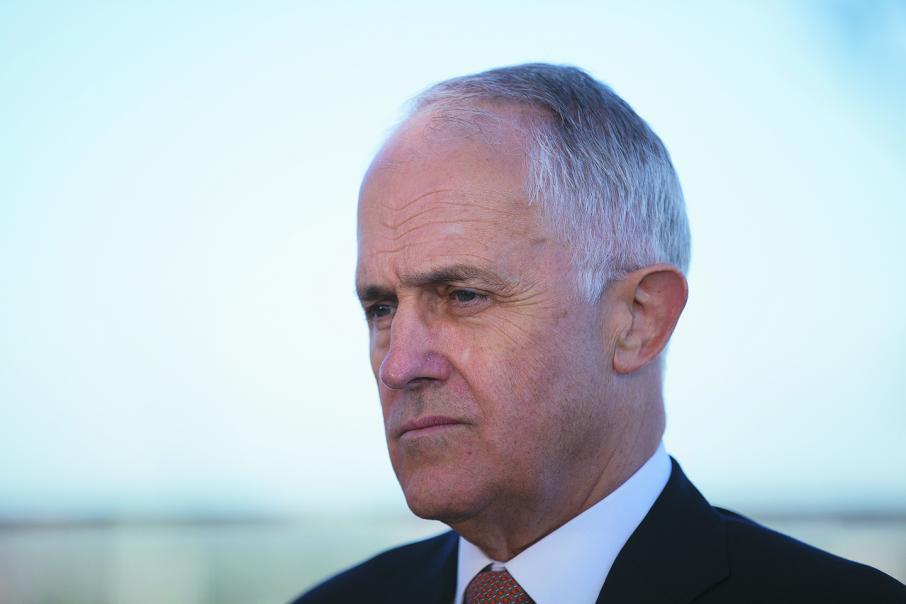 Malcolm Turnbull was regularly attacked for his wealth.

Opinion: The improvement in quality of life and opportunity for all but a few over recent decades shows the true progress towards a more inclusive society.

Pushed by the writings and research of French economist Thomas Piketty, best known for his book Capital in the 21st Century, the growing inequality between the rich and poor has become a convenient tool to bash anyone who supports lowering taxes or protecting wealth.

Most recently, in Australia, it was the wealth of former prime minister Malcolm Turnbull, given the moniker ‘Mr Harbourside Mansion’ by former Tony Abbott staffer Peta Credlin (which was then taken up by the Labor opposition), that provided an easy target for those who wanted to position him as out of touch with ordinary Australians.

I always found it absurd that those in the political class could throw such stones.

No parliamentarian (or political staffer) is doing it tough, given the high salaries, superannuation and perks.

A look at many members’ register of interests reveals multiple homes, even those claiming to have a working class background.

Of course the whole inequality issue has been overcooked and will continue to be by those who like to play the politics of envy.

Whether or not inequality has risen – and a recent Productivity Commission report has shown that it has barely changed – the arguments around this concept seem to miss most of the important elements by concentrating on pure wealth.

Firstly, Mr Picketty and his legion of followers like to show the change of time, yet by focusing on very simple wealth and income figures there seems to be a mismatch with what might be truly valued by those seeking equality.

I would struggle to find many who would swap their lot in life for an equal rung on the equality ladder in past decades, with that option being less and less attractive the further back in time you may go.

Think about how society overall has progressed in terms of infant mortality, the opportunity to change careers or even take a holiday.

As you stretch back through the decades, these and many other things become more and more problematic for larger numbers of people.

Sure, 100 years ago even the richest people lost children regularly at birth or as an infant.

But the likelihood grew much greater as income fell, because so many other factors such as housing, heating, nutrition and access to healthcare were poorer for the poor.

We can be envious of the superrich on their superyachts, but most of us these days not only get a holiday, we go overseas.

The difference might seem vast, which the politics of envy magnifies, but it isn’t.

Even the richest person in Western Australia 100 years ago could not get to Bali in three hours and enjoy a short break in a fancy hotel for little more than a week’s average earnings.

But, again, focusing on the rich is the wrong way to go about it.

While we need to guard our democracy against those who have so much they can literally buy power; that is nothing new.

Of more importance are the continuing efforts to improve the lot of the lowest rungs of society, of which there are far fewer than in previous history.

Of course, that is only if we are talking about Australia. Beyond our shores there are many places where inequality really does grow, and without many of the other gains I have mentioned.

Perhaps we are too often misled by fictitious nostalgia, a longing for a time that didn’t really exist, except in stories. Life was hard for many until recently.

These days, some may reckon it is too easy for too many.

This is a period when true poverty is rare.

Yet with this newfound release from many of life’s past challenges, we turn our attention to reality television, social media and 1,000 other unproductive occupations.

Even just going back a few decades to less complicated times like the 1970s is dangerous territory for true inequality believers.

It might seem like fun in the movies but ask professional women which era they would prefer to live in and I suspect you know what the answer will be.

Money can’t buy that kind of improvement, even if it has a long way to go still.

The challenge for those who wish to refute the mythological elements of inequality is to provide proper context.

Comparing income and assets is irrelevant when so much of our wealth is public.

Universal healthcare, free education and public transport are just some of the ways the average life is so much richer than just a pay packet.