OPINION: The failure of Australia’s energy policy has led to the ludicrous situation where Victoria is considering importing gas from the nation’s overseas competitors. 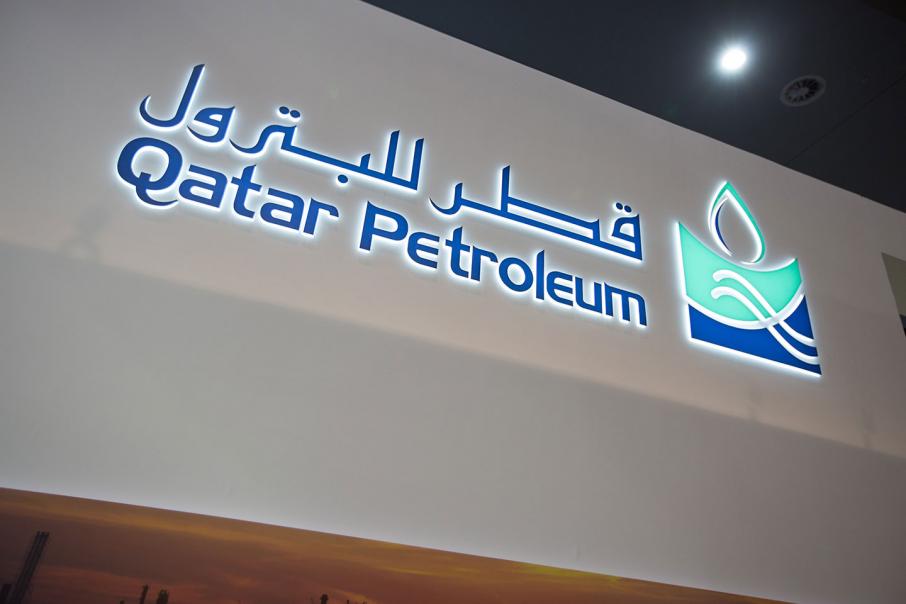 Australia’s competitors are willing and able to meet the gas shortfall in Victoria. Photo: Attila Csaszar

In time, an academic paper will be written about how Australia, one of the world’s great energy exporting nations, created its own energy crisis.

Special mention will no doubt be made of events in Victoria, where a current proposal to develop an offshore, liquefied natural gas import hub is gaining traction at government and industry levels.

Quite unbelievably, there’s every likelihood that the gas to power Melbourne industry and households will come from overseas suppliers such as Qatar, the world’s biggest exporter of LNG, or even the US.

And this in a nation ‘swimming in gas’, as one energy analyst put it recently.

Many readers may question why the gas for Melbourne and other southern cities can’t be shipped across from Western Australia or down the coast from Queensland or Papua New Guinea.

Simply put, that assumption is based on the premise that a shorter shipping distance is the key to the price of LNG, which it is not.

Shipping distance is a factor, but so too are local ship crewing and operating costs, which can be very high in Australian waters relative to international rates.

There is not an economic term to describe what is being planned, because what might happen is the equivalent of a country scoring an own goal, or shooting itself in the foot.

In Australia’s north and west, valuable export revenue is being generated by the export of LNG, a fuel widely seen as a halfway house between the most polluting fossil fuels (coal and oil) and the nirvana of a country powered by renewables such as wind and solar.

In the south and east of the country, costly imports of gas are emerging as a possibility; and while the cost of imported gas should never match the profits of exports, there is absolutely no reason for the cost to be incurred in the first place.

The Victorian LNG import plan is essentially a political concoction, with the state’s energy supply issues created by laws that discourage (or stop) the exploration for and production of gas, and ban the burning of coal.

According to politicians, the solution is to import the energy needed, with an assumption that it will come from WA, Queensland or the Northern Territory.

AGL, one of Australia’s oldest gas and electricity suppliers, is leading the corporate charge to build the LNG import terminal, which is estimated to cost about $250 million, a lot less than building a pipeline to connect with gasfields to the north.

The AGL proposal potentially calls for a floating LNG receival terminal – effectively an LNG tanker of the sort seen off WA’s north-west coast, but performing a reverse service of returning liquefied gas into its gaseous form.

If all goes to plan, work on the receival facility could start in 2019 and be completed in 2022. The preferred site being Cribb Point, adjacent to the Australian Navy training station HMAS Cerberus on Westernport Bay.

Proponents of the LNG import plan argue that it would help lower the average price of gas along Australia’s eastern seaboard, where industrial customers are paying about $US9 per million British thermal units for locally produced and pipelined gas, compared with an average of $US5.15/mbtu in Asia.

International gas producers, including Cheniere Energy of the US, have started to take notice of the Victorian plan because it represents a potential new market for the LNG they are exporting to customers elsewhere in the world.

AGL has confirmed the international interest, saying it is talking to a plethora of people who are very keen to bring LNG to Australia.

While that might sound like a normal business transaction, with a willing gas buyer in the form of Victorian industry in discussion with willing gas providers, it is, of course, far from normal. It is an absurd proposal that would never have surfaced if government at a state and national level had provided sufficient encouragement for local gas producers to meet local demand.

A Victorian LNG import terminal might solve a regional problem, but it will damage Australia’s economy by sending money overseas for a product that can be readily produced locally and is, in fact, already being exported in vast quantities.