A new study has highlighted the lack of progress in closing the ‘indigenous employment gap’ in Australia and the near complete absence of indigenous people from senior management. 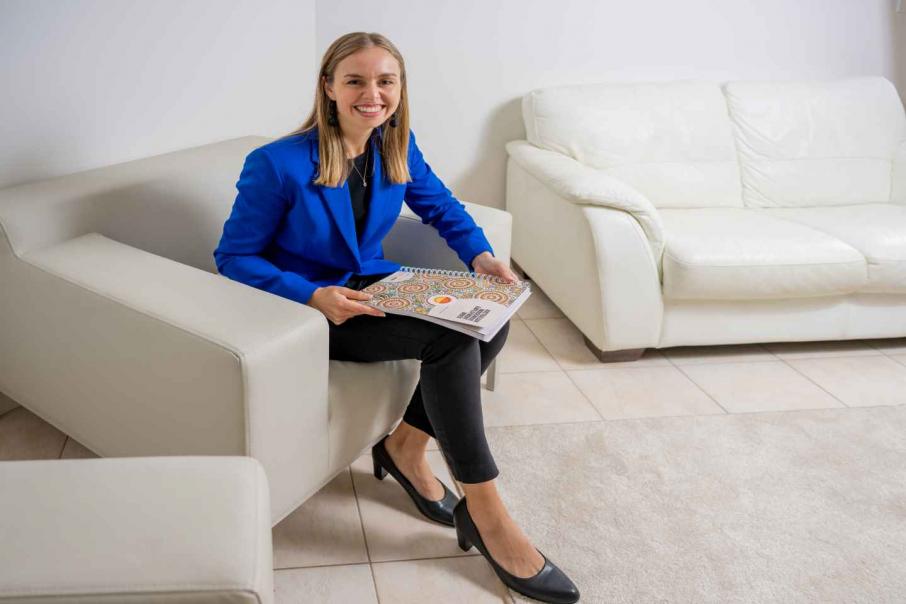 A new study has highlighted the lack of progress in closing the ‘indigenous employment gap’ in Australia and the near complete absence of indigenous people from senior management.

The Indigenous Employment Index is the first in-depth snapshot of indigenous workplace representation, practices and employee experiences ever undertaken.

Its starting point was the wide disparity between the employment experience of indigenous Australians and others.

The report said 49.1 per cent of working-age indigenous Australians are in some form of employment compared to 75.9 per cent for other Australians.

The gap closed by just 1.3 percentage points during the decade to 2018.

The study was led by indigenous woman Shelley Cable, who leads Minderoo Foundation’s Generation One initiative.

She told Business News the study was designed to help employers find a path forward.

“We knew that industry and employers nationwide had so much goodwill and good intent around indigenous employment but they were very consistent in saying, we don’t know how,” she said.

“This index was trying to set up an evidence base that can give employers some confidence they can drive forward indigenous employment parity.

“The second part is that there is a huge data gap when it comes to indigenous employment.”

The study team, which included Bankwest Curtin Economics Centre and consulting group Murawin, sent invitations to 80 of the largest employers in the country.

They got a yes from 42 employers across the government, private and not-for-profit sectors.

After a detailed analysis of their indigenous employment practices and outcomes, using about 100 indicators, they were ranked into four categories.

Only two employers were in the highest performing category while 12 were in the lowest category.

More than half (55 per cent) were in the second category, meaning they had implemented numerous initiatives and were starting to see indigenous employment outcomes, but had a way to go.

Ms Cable said the participating employers had an above-average engagement with indigenous Australians, but across a very wide range.

The indigenous employment rate across the participating employers ranged from 0.17 per cent to 10.9 per cent.

The mean was 2.2 per cent – by comparison, indigenous Australians comprise 3.3 per cent of Australia’s total population.

“Parity is 3.3 per cent and even these above-average employers are not there as a group yet, which tells us there is quite a long way to go,” Ms Cable said.

A conspicuous absentee was BHP, which recently announced its indigenous employment rate had reached 8 per cent.

“I’m disappointed for employers on this one because they are really missing out on the value indigenous leadership and cultures and values can bring in a workplace,” Ms Cable said.

The survey found employers often prioritised recruitment, with most participating in education and pathway programs for indigenous Australians.

However, they failed to retain indigenous employees at the same rate as other employees.

In fact, only half could report on indigenous retention rates.

Ms Cable called for a greater focus on retention and development of indigenous employees.

The report also called on employers to set robust indigenous employment targets and report regularly and transparently on their progress.

This reflected the finding that employers with targets have achieved better outcomes.

It also called for racism to be treated as a safety issue.

As well as reviewing the practices of employers, the survey team interviewed 105 individuals, of whom 71 per cent were indigenous.

Of these, 50 per cent reported direct or indirect racism.

The indigenous employees identified a number of practices that would improve outcomes, most notably greater indigenous leadership within each organisation.

The indigenous employees also highlighted the value of indigenous networks, saying they were fundamental to a positive workplace experience.

On the flipside, they found low cultural competence or understanding among middle management.

Ms Cable said the inaugural survey provided a baseline, with the next to be undertaken in 2024.