Eclipse Metals has discovered previously unknown near-surface high-grade manganese mineralisation at its Amamoor manganese prospect in Queensland. Assay results from the company’s diamond drill samples included some stellar grades as high at 42.14 per cent manganese oxide with every drill hole of this year’s program having hit mineralisation. 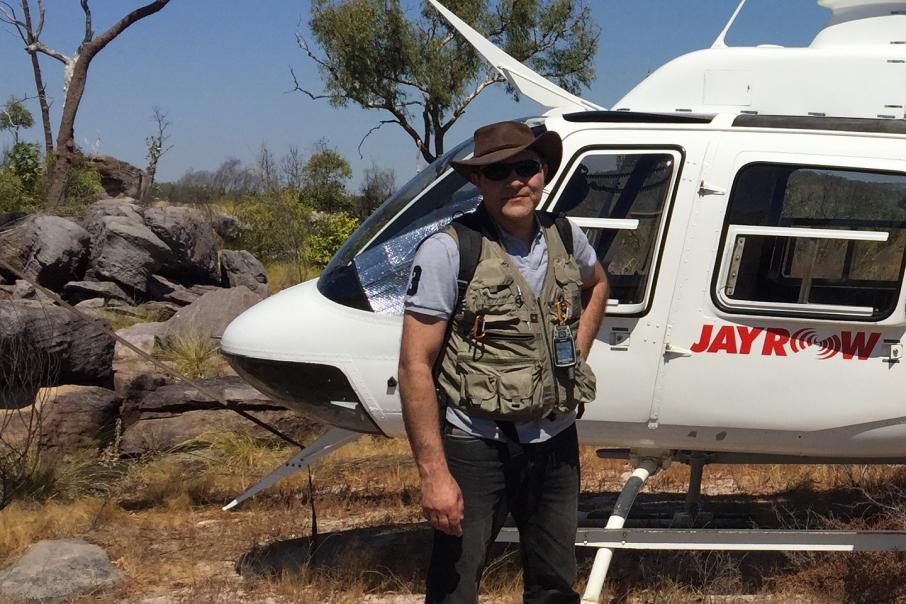 ASX-listed, Eclipse Metals, has discovered previously unknown near-surface high-grade manganese mineralisation at its Amamoor manganese prospect in Queensland. The successful drill program has also proven to be remarkably consistent with every hole encountering mineralisation headlined by grades as high as 42.14 per cent manganese oxide.

While the best assay from the company’s bevy of diamond drill samples was the standout 1.5m intersection at 42.14 per cent from surface, the same hole – situated on the eastern end of the Central prospect - also produced a second intercept of 1m at 26.85 per cent manganese oxide from 13.98m.

A second drill hole at the historical mine site’s North prospect hit 1m at an exceptional 33.81 per cent manganese oxide, also from surface.  Encouragingly, Eclipse also noted the manganese mineralisation remains open in both directions along strike and down dip from the historical mining areas, with the bulk of it encountered near the surface.

With the successful drill program now wrapped up, Eclipse is looking to collect a number of bulk samples for metallurgical and benefaction test work.

Manganese minerals are significantly denser than their enclosing rock formations from which they can be readily separated by gravity and magnetic beneficiation processes. Eclipse said this feature of the deposit will allow it to more efficiently produce a concentrated and saleable product.

Beneficiation of manganese ores is regularly accomplished by application of one or more, basic, non-chemical processes such as simple crushing, wet scrubbing, screening, heavy-media gravity separation and magnetic separation to produce a high-grade concentrate.

The ability to easily upgrade these manganese ores facilitates the ability to adopt a larger-scale bulk mining process, instead of selective mining which may limit the potential size of the mineable resource.

“We are pleased to see another exploration success at Amamoor.  Eclipse Metals has been fortunate to have a diverse portfolio of tenements and developing the projects is the primary focus for our technical team. This approach has again achieved great results in delineating more manganese mineralisation at the company’s Amamoor project.”

“Eclipse is well focused on growth in metals required by the green energy sector and is looking for global opportunities to complement its Australian projects We are now intent on developing the company into a near term producer which will complement the outstanding project portfolio towards more capital growth.”

“While the uranium market is proving to be more static than some of the other commodities, Eclipse’s share price has witnessed a significant uplift by having a diverse portfolio of assets focused on green energy metals during these exceptional times.”

Preliminary metallurgical studies have already shown beneficiation of the Amamoor ores can produce a high-grade manganese concentrate, with a low phosphorus content, which could be utilised in the manufacture of cathodes for lithium-ion batteries.

A simple open-pit mining operation at Amamoor should have access to a range of existing infrastructure in the region including power, water, roads, and rail which connect directly through to the port of Brisbane.