Eclipse Metals has taken control of the Ivittuut “cryolite” mine in Greenland, with the Minister of Finance, Industry and Mineral Resources approving the transfer of the exclusive exploration licence to the company, clearing the way for management to get “boots on ground” and kick off exploration in the coming field season. 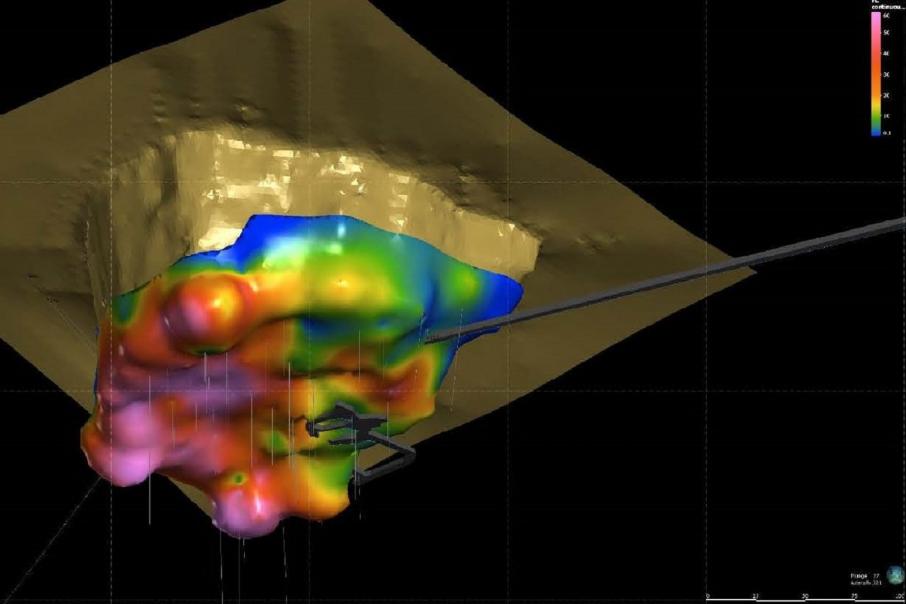 Modelling of the Ivittuut mine in Greenland, looking from below at the mine workings and remnant ore system. Credit: File

Eclipse Metals has taken control of the Ivittuut “cryolite” mine in Greenland, with the Minister of Finance, Industry and Mineral Resources approving the transfer of the exclusive exploration licence to the company’s wholly-owned Greenland subsidiary.

Ivittuut is located in southern Greenland and has historically been the world’s largest known deposits of cryolite, a specialty mineral that is used as a fluxing agent in the production of aluminium. The mineral significantly reduces energy consumption during the smelting process.

Interestingly, Eclipse’s first-pass evaluation of the deposit indicates the mine may also contain a wealth of other minerals, including a suite of coveted rare earth elements.

The company announced the acquisition of Ivittuut in January 2020, with the transfer of the exploration lease having now sealed the deal and cleared the way for the commencement of exploration in the coming field season.

Eclipse Metals Executive Chairman, Carl Popal said:“This transfer approval has been eagerly anticipated and is highly significant as it allows Eclipse to finally proceed with the transformation of Ivittuut mine and understand the true scale of the world’s largest and only cryolite mine with rare earth potential.”

The company is now in the process of acquiring and compiling all historical exploration and mining data since 1985 from the previous owner, Kryolitselskabet Oresund and its expert consultants, Outokumpu Oy Mining. The data will be digitised and compiled, forming the basis for the estimation of a JORC 2012 resource over the deposit later in the year.

Eclipse appears to be approaching the evaluation of the project area with an open mind having already identified a range of potential other high-value mineral targets within the multi-commodity deposit. They include potentially economic concentrations of fluorspar, iron ore, copper, zinc and even lead – a suite of metals that are largely trading at decade highs.

The company’s current work program also includes the acquisition of an accurate digital terrain model of the pit and project area, validation of the drill hole database and modelling of the distribution of various metals throughout the deposit.

Eclipse’s Ivittuut project is situated in south-west Greenland, approximately 375km south of the capital of Nuuk in the Cape Desolation region. The province is famous for its endowment in specialty metals which include rare earth elements, tantalum, niobium, uranium and zirconium, most of which are increasingly appearing on a horde of developed countries “critical minerals” lists.

The Ivittuut project is covered by a single granted exploration lease which extends over 43 square kilometres of the mineralised terrane. It takes in the dormant Ivittuut mine in the east and the Gronnedal-aka carbonatite complex in the north. The Gronnedal-aka complex is of particular interest as it has the potential to host significant accumulations of REE according to the company. Gronnedal-aka represents an enticing secondary target, particularly given the burgeoning global appetite for the technology metals and China’s strengthening hold on the supply of REE.

Eclipse’s preliminary assessment of the geological database shows the Ivittuut deposit is associated with a distinct leucogranitic intrusion which hosts a wealth of high-value specialty minerals.

Ivittuut boasts outstanding infrastructure too with its namesake town, adjacent to the mine hosting a power station, wharf and fuel supplies that could support the company’s developing exploration activities. The town of Gronnedal, only 5km to the north, boasts similar infrastructure with the addition of a heliport and active port facility.

With the Ivittuut lease now in Eclipse’s hands and its dataset being frantically compiled into a modern format, the company is already gearing up for the coming field season in Greenland. 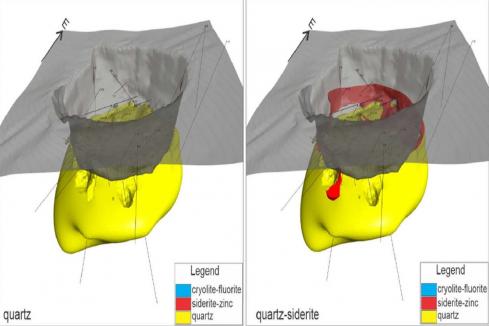 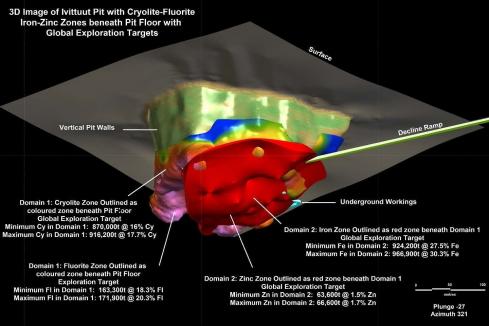 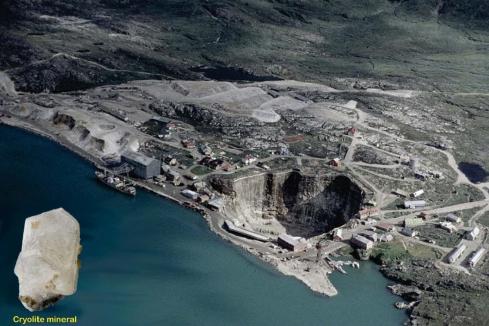