Eclipse Metals has extended the high-grade envelope of manganese mineralisation surrounding the historical mine workings at its Amamoor project in Queensland. The Stage 1 drilling program intersected manganese mineralisation from surface within the old mine area whilst the Stage Two drilling, proximal to the old workings, also continues to intersect high-grade ores – samples are being dispatched to the lab with results expected in the coming weeks. 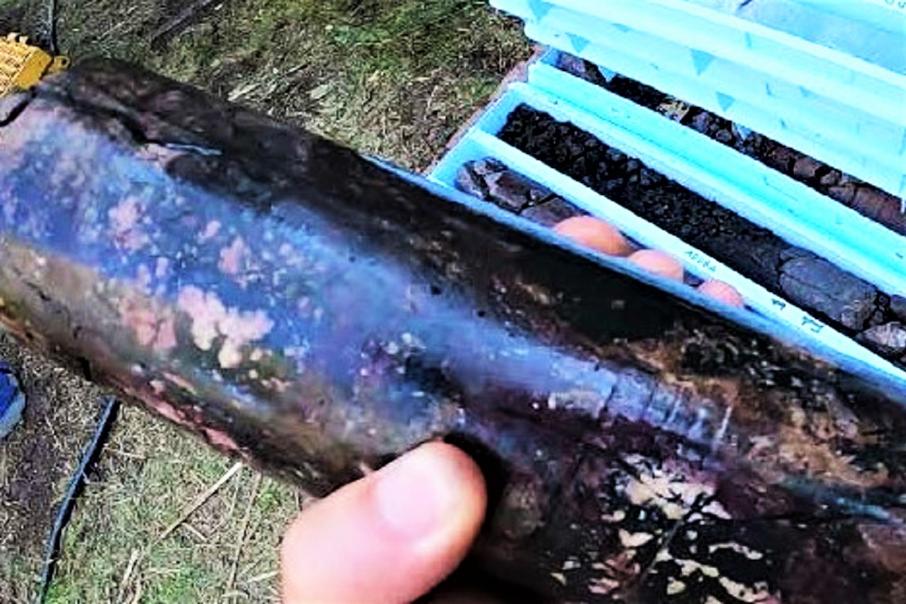 Drilling at Amamoor shows that the manganese mineralisation in the Mary Valley is hosted within structurally-controlled ore shoots, including shear zones and near-surface breccias, that have developed within a ferruginous sediment known as a jasperiod.

Analysis of the first four drill holes from Amamoor shows that the near-surface expression of these high-grade shoots lies within ten metres of the surface, with some outcropping. Encouragingly the manganese mineralisation also appears to be more widespread than first thought. The company’s fifth drill hole, to test the extensions to the mine area, is scheduled for completion in the coming days.

The company has outlined three primary targets through the tenure including Donaldson’s and Eel Creek in the north, and the company’s current exploration focus, the Amamoor mining area in the south. Amamoor has historically produced modest quantities of export quality manganese ore from small open pits.

Eclipse’s metallurgical work indicates that the Amamoor ores are amenable to beneficiation and able to produce a high-grade manganese concentrate, with a low phosphorus content. These ores are suitable for use in the manufacture of cathodes for lithium-ion batteries and are also highly sought after by iron-makers for the manufacture of high-quality steel products.

A first-pass evaluation of the Amamoor prospect indicates the ore system also has the potential to deliver a direct shipping ore for export. Any developing operation in the region would have access to a range of existing infrastructure including power, water, rail, and roads in addition to a skilled mining workforce at Gympie.

Eclipse is now five holes into a 13 hole, 500m diamond drilling program and is already reaping the rewards of its modelling and test work at Amamoor with drilling continuing to intersect high-grade, near-surface manganese mineralisation. Eclipse should have a spring in its step as it charges into the second half of its exploration program in southern Queensland. With samples heading to the lab, there looks to be an interesting few weeks ahead for this aspiring manganese developer.