Easy money comes at a cost

OPINION: As welcome as they are for borrowers, the current era of ultra-low interest rates is creating the climate for a financial crisis. 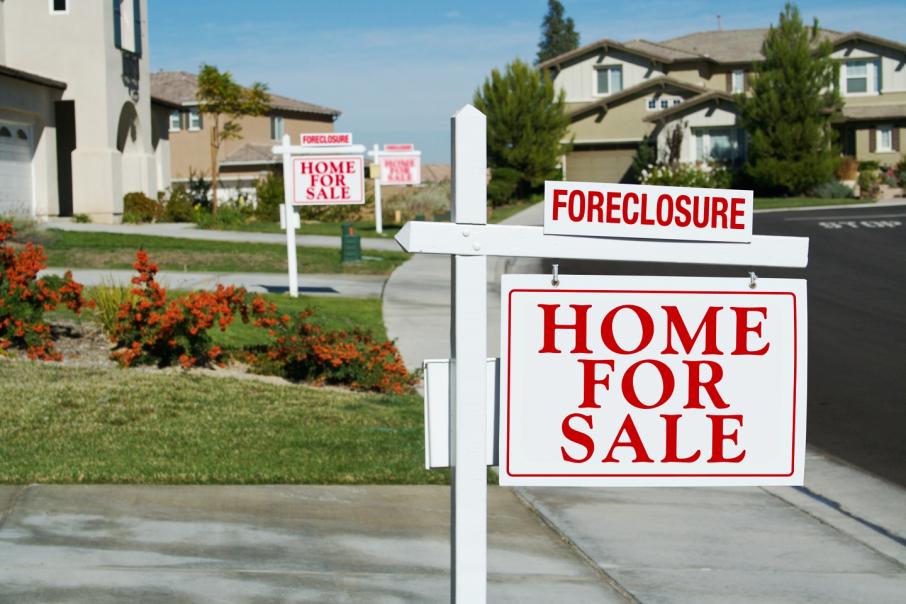 The GFC was triggered in 2008 by the collapse of the sub-prime mortgage market in the US. Photo: Stockphoto

OPINION: As welcome as they are for borrowers, the current era of ultra-low interest rates is creating the climate for a financial crisis.

Excess debt always causes a crisis, whether at a personal, family, or government level, because the consequences can be disastrous when it becomes too hard to repay what has been borrowed.

And it’s not just the borrowers who suffer.

It may be going too far to say that the next debt crisis is imminent, but it is fair to say the seeds have been sown – and a wise investor (or household) will not ignore them.

Record low mortgage interest rates are the obvious Australian example of a debt build-up being encouraged by government, and force-fed by banks, which need to lend more to compensate them for reduced income from ultra-low interest rates.

Internationally there are signs of debt problems emerging in China as its economy slows and in the US, where they have a president who cut his teeth as a property developer, which is a breed of businessman who rarely shows fear of debt, right up to the point when the bailiffs are at the door.

Debt problems have caused most of the world’s financial crises, including the 1929 stock market crash and the Great Depression that followed, the 1987 crash, and the 2008 GFC.

The recent failure to float Latitude Financial Services, the old GE Money, was a sign that Australian professional investors understand the increasing risks associated with the easy money culture infecting every level of business and consumer behaviour.

Being overpriced did not help Latitude raise the capital it was seeking, but it also became clear that the company’s business case was not convincing because of competition: at the top, from banks, for Latitude’s credit card services; and below from the latest consumer debt fad of the buy-now, pay-later led by companies such as Zip and Afterpay Touch.

Slotting into a gap between banks and credit card companies, the buy-now, pay-later business model is a recreation of lay-by once popular with some shops and department stores.

The twist (attractive to customers) is that customers can take their ‘purchase’ immediately rather than leaving it in the store to be paid off in instalments, which are interest free so long as they’re made on time.

Concern about the buy-now, pay-later model has risen as far as the Reserve Bank of Australia, which is looking into how the providers are enforcing a no-surcharge rule on retailers that prevents a shopkeeper from recouping some of the costs associated with a transaction.

At the same time as the RBA is investigating buy-now, pay-later, there has been an analysis of the creditworthiness of people using this latest form of lay-by, which can inflict hefty penalties if payments are missed.

Investment bank UBS published a critical assessment of buy-now, pay-later model earlier this month, flagging the potential for a crackdown by the RBA but more importantly raising questions about the people who use the service.

Research by UBS revealed that while the buy-now, pay-later model generates sales for retailers: “It also suggests that users tend to be less credit-worthy than non-users, more indebted and less likely to be approved for credit cards.”

Just over a decade ago that type of credit user was referred to as sub-prime, and it was the collapse of the sub-prime mortgage business in the US that triggered the GFC.

If Latitude and worries about the buy-now, pay-later model are local examples of a debt crisis brewing then what happened last month to one of the great names of US business, The Ford Motor Company, is even better.

Synonymous with the vehicle industry for more than a century, Ford’s corporate bonds (a form of debt) have been reduced to junk status by credit-rating agency Moody’s.

The bonds of other prominent US companies are also reported to be sliding towards the junk category.

US-based investment commentator John Mauldin reckons there are nearly 50 companies at risk of having their bonds classified as junk (below a BBB rating); if that happens, a number of pension and mutual funds must sell their holdings, even if it means losing money.

Increasing concern about the quality of customers qualifying for consumer credit, and the problems of a handful of US companies, might not be enough to cause a repeat of the GFC.

But there are certainly enough indications that the era of ultra-low interest rates is creating a climate for a replication of past crises.