The state’s environment minister has ordered the EPA to review a series of Gorgon LNG approvals, while the Gorgon Stage 2 project will be about $US1 billion under budget. 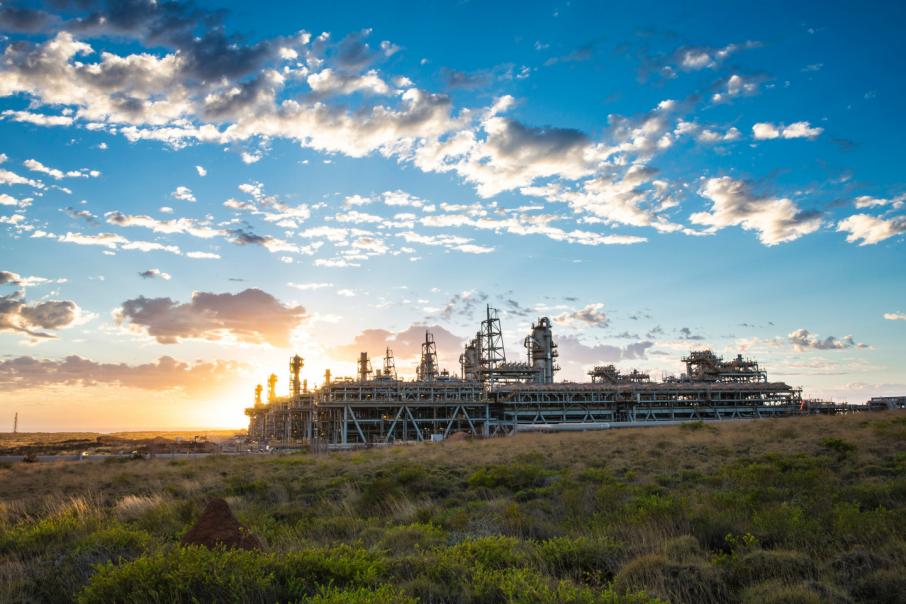 The Gorgon LNG plant is one of Australia's biggest export operations. Photo: Chevron

The state’s environment minister has ordered the Environmental Protection Authority to review a series of Gorgon LNG approvals.

Chevron operates three trains at the Gorgon LNG plant on Barrow Island, and at more than $50 billion, it was the most substantial capital investment project in the state’s history.

The US supergiant ordered a further development in 2018, Gorgon Stage 2, intended to bring new fields online to deliver gas and keep the three trains running at capacity.

Last year, it announced the Jansz-Io Compression project, which would use new subsea technology to extract more gas from existing fields and extend their lifetimes.

Business News understands the review of approvals is connected to that project.

State Environment Minister Reece Whitby has ordered the Environmental Protection Authority to review the adequacy of conditions for a series of the Gorgon project approvals, particularly seeking to look at greenhouse gas emissions.

That followed a 2018 move by previous environment minister Stephen Dawson to launch an inquiry into the conditions on one of the approvals, which covered carbon capture and storage.

The latest review will reassess four approvals, including for the Jansz feed gas pipeline, and the initial approval for the Barrow Island development.

The list also included the 2015 of approval of a fourth train at Gorgon, which was previously canned because of low oil prices.

Engineering work on that project had initially been planned in 2012, and it would have taken capacity at Gorgon from 15 million tonnes of LNG annually to be about 20mtpa.

A series of fields were listed as potential sources for gas for a fourth train in the initial approval documents.

Those included Chandon, Geryon, Yellowglen, Orthrus, Dionysus and Chrysaor, all in the Carnarvon Basin.

But the review should not necessarily be taken as an indication that project will come back into play.

“The Gorgon conditions were set in the 2000s and we recognise expectations for the management of greenhouse gas emissions have changed significantly since that time,” a spokesperson for Chevron said.

“We understand the role well-designed regulatory measures can play in helping to advance a lower carbon future.

“We will work with the EPA and minister to establish conditions for Gorgon aligned to contemporary standards.”

In its annual investor presentation last week, Chevron said the Gorgon Stage 2 development would be producing gas by the September quarter.

When the final investment decision on that project was made nearly four years ago, it was predicted to cost $US4 billion.

The project is now expected to finish more than $US1 billion under budget, markets were told in the annual briefing.

"In Australia, the first Gorgon backfill begins producing this year and is expected to cost 30 per cent less than our budget, primarily due to subsea execution and drilling efficiencies," executive vice president upstream Jay Johnson said.

"The Gorgon project has stored around six million tons of (carbon dioxide) to date."