The transformation of Drake Resources into a stock riding the global cyber security boom is reaching its final stages, with a shareholder meeting to approve the reverse takeover of Israeli firm Genome expected in November. Genome are also about to release a mobile version of their unique technology that finds human weeknesses in IT systems. 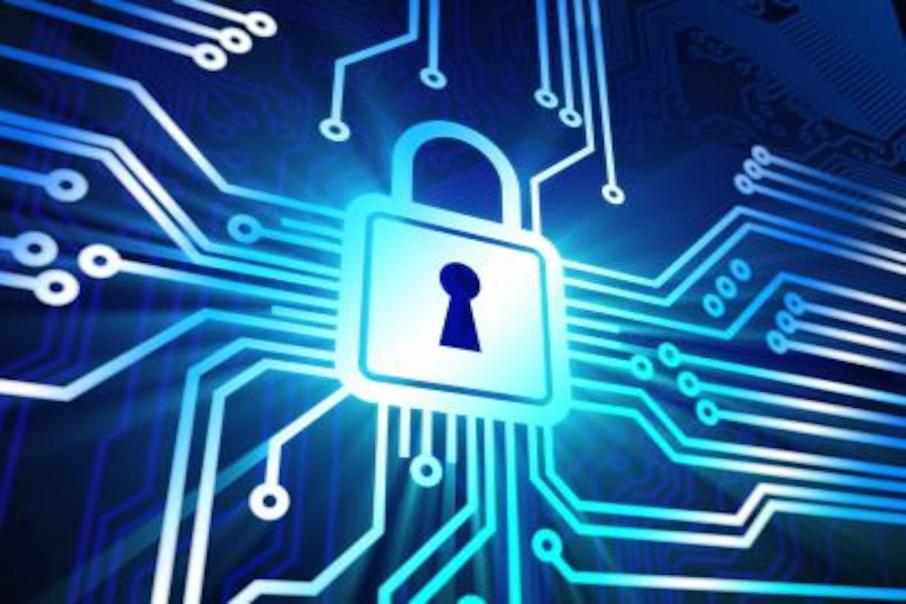 The transformation of Drake Resources into a stock riding the global cyber security boom is reaching its final stages, with a shareholder meeting to approve the switch expected in early November.

The former mineral explorer announced an $11 million reverse takeover of Israeli company Genome Technologies earlier this year. Genome are developing a technology that is able to seek out week spots in an organization’s cyber security based largely on human activities that give rise to security concerns.

The global cyber security industry, which is forecast to double to US$170 billion by 2020, widely acknowledges that employees are the weakest link in any organisation’s IT infrastructure.

Cyber risk is often heightened unwittingly by the actions of employees whilst interacting with their IT system in the office and at home. Anything connected to the internet, including smart home devices and wearable technologies such as fitness monitors and smart watches, can be a potential threat and gateway to the organization’s IT system.

Genome’s technology automatically profiles employees and identifies their risks of being targeted for cyber attacks via an algorithm that is constantly being refined by the company.

In a statement to the ASX recently Drake said that Genome had made significant progress with their proprietary algorithm having recently improved its efficiency by over 30% through extensive research and adjustments to current cyber security threats.

In the market update last week, Drake advised that it expects the notice of meeting seeking shareholder approval for the Genome acquisition to be distributed by the end of the month, with a shareholder meeting in early November.

A prospectus for an associated capital raise is on track to be lodged with ASIC on or around the date of the shareholder meeting.

Drake also advised that Genome was making strong progress with the commercialistion of its technology with a mobile version of the full enterprise solution having now been developed.

The mobile version known as “GApp” is expected to be in beta mode with a strategic partner, Israeli-based Howden Broking Group, by mid-November 2016 and available to the global market in early 2017.

Genome has already signed letters of intent with a number of leading organisations in the insurance, accounting and telecommunications industries with Government departments around the world also very much on the target list. 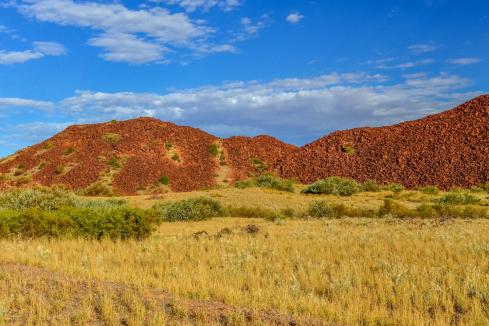