Drake board takeover fails to get 1% of vote

An ill-considered, ill-advised and poorly executed plan to replace the Directors of Drake Resources failed to even secure the votes of the people that proposed it this week. A motion to roll the Drake board garnered just 3,333,666 out of the 432,477,198 votes cast. Neither the proponents or the proposed new directors attended the meeting to argue their case. 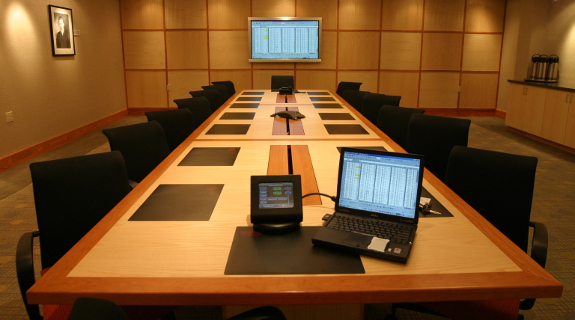 An ill considered, ill advised and poorly executed plan to replace the Directors of Drake Resources failed to even secure the votes of the people that proposed it this week.

On the 25th February this year, Mr Henry Puchala and Gilmont Vending Sevices Pty Ltd, who collectively held nearly 10% of Drake Resources as at the last annual report, moved to replace the board of Drake Resources with their preferred nominees by issuing a section 249D notice.

In a bizarre twist, the resolution to replace well known corporate advisor and Drake Chairman Brett Fraser and his fellow directors, Robert Beeson and Jay Stephenson failed to even muster 1% of the vote garnering only 3 333 666 votes out of 432,477,198 votes cast.

This is despite the fact that Mr Puchala and Gilmont Vending, who failed to even attend the meeting, owned 19,697,072 shares between them as at the last annual report.

Mr Puchala and Gilmont Vending were seeking to install Mr Darren Montgomery, Mr Simon Jones, and Mr Bradley Hill as their preferred directors, none of whom attended the meeting to determine their own candidacy.

The section 249D notice threatened to derail Drake’s recent entry into the tech space with the acquisition of Israeli based data security play Genome Technologies.

Genome Technologies has a unique proprietary technology that uses an algorithm to “profile” client company employees in order to assess their cyber security risk to the firm.

Drake Resources stock jumped 50% on news of the Genome acquisition.