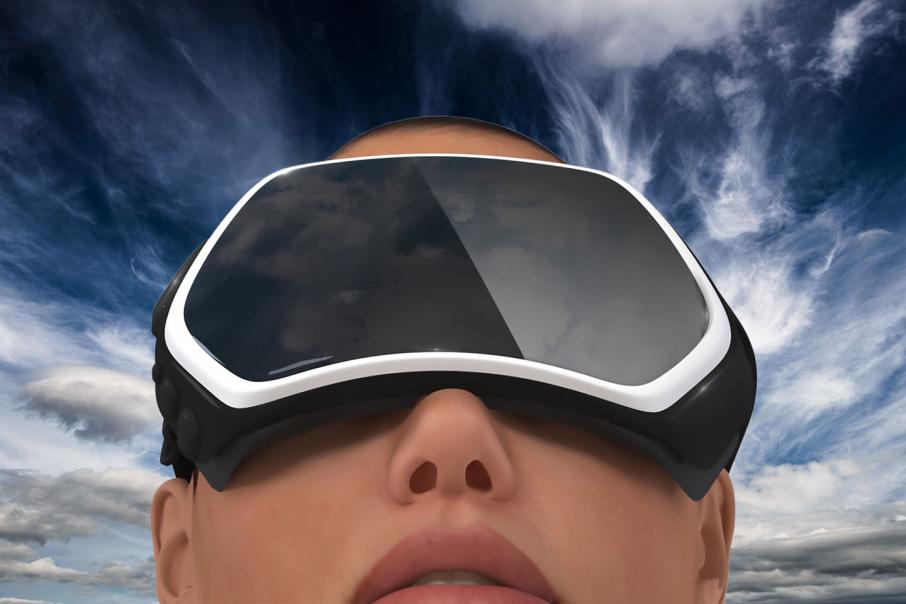 OUT OF THIS WORLD: Virtual Reality made a splash in 2016. Photo: Stockphoto

Last year was one of great change for the startup community, with Malcolm Turnbull’s #ideasboom from late 2015 providing the catalyst for the government and enterprise sectors to really get involved.

The state government has also stepped up, creating a budget of $20 million over four years for the sector. We may quibble (and we do) about how it plans to spend it, but the fact remains that the investment is welcomed, and real. The sector has been complaining for a few years about the government’s lack of support – now we have new things to complain about.

The enterprise sector has also decided that innovation is the new thing, with a crop of innovation consultants appearing and innovation departments and initiatives springing up all over the place. This has come with a spate of enterprise-led hackathons and accelerators.

I group the two together because frequently they are paired – companies are offering to ‘accelerate’ successful winners of the hackathons. There’s a lot of misconception about what hackathons and accelerators are all about here. Corporates seem to think innovation is something that just happens from being around ‘innovators’. But the new activity is great to see.

In addition, the #ideasboom triggered a new wave of angels and investors in the latter half of 2016. Perth Angels has rebranded and reconfigured to take advantage of it, and we’re seeing more action and investment from that group.

Some prominent Perth startups also got into their growth phases last year. There are about half a dozen companies in the community that have really shown some strong growth numbers. This also means hiring, and it’s great to see they’ve been hiring members of the community for those roles.

The co-working space available has also grown during the past 12 months. Spacecubed has spawned Flux, aimed at the corporate innovation crowd. CBDC.co has opened its doors and become a great place for startups to congregate, and there has been a scattering of other specialist co-working spaces aimed at particular demographics.

This has gone hand-in-hand with a general increase in the public’s understanding of what a startup is. Another benefit of the #ideasboom is that it has started a conversation, and barbecue explanations of what a startup is have become shorter, and the general interest in tech and startups has risen. More people seem to have ideas for apps these days – it’s a shame the market for them is totally oversaturated.

Virtual Reality also hit the scene in a big way, with any number of pitches received for ‘this normal thing that we do already, but now in VR’. I don’t think we’ve hit peak hype for VR yet, but it’s not far off.

Meanwhile, the downward trend continues for blockchains; the only notable local blockchain pitch for the year turned out to be a workable product with a market – a clear sign of declining hype.

Also on the increase, but less because of hype, is fintech. The fintech meetup became one of the best-attended meetup groups in the community, briefly.

There were some serious gains for the fintech startups in the community. I’ve mentioned it before, it’s one of the sectors where technology is set to change our lives quickly, so it’s good to see Perth startups making the most of it, though Sydney is becoming a little obsessed.

West Tech Fest-OzApps Awards juggernaut grew again, for I think the fifth year in a row. It’s great seeing startups from the eastern states come to Perth for once, and the large representation of WA startups at the event. It has become a key feature of the community calendar.

The most noticeable aspect of the startup community in the wider context of Perth since I started my columns for Business News has been its growth and optimism – not a story heard much from the rest of the economy at the moment.