Ben Wyatt’s fourth budget has set the scene for a push towards re-election. 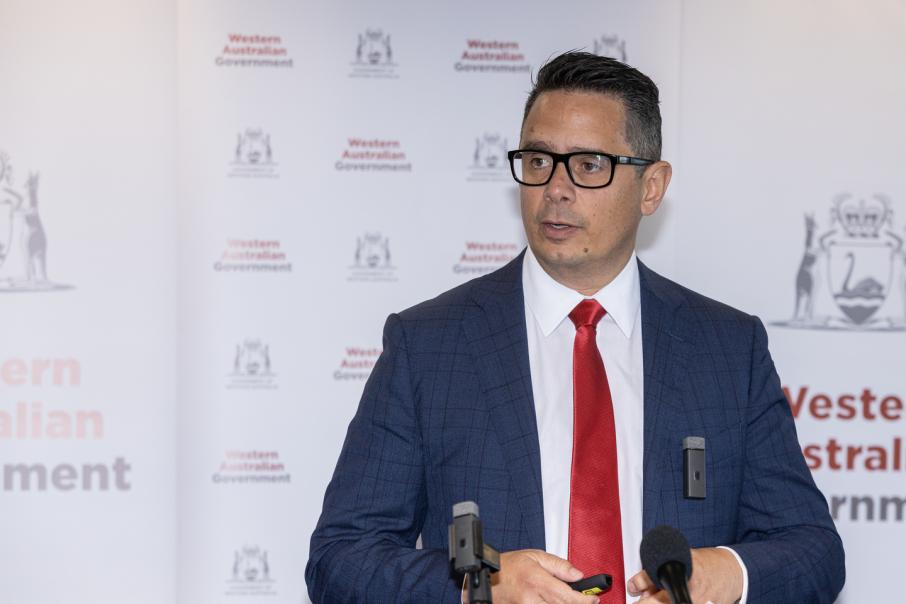 The federal and state government budgets could not have provided a greater contrast.

As they have come at different stages in their respective electoral cycles, that is probably understandable; but will they do the job?

What’s required is a kick-start for the economy and a plan to get Australians off the various assistance packages designed to cushion the damaging COVID-19 downturn and to get them back to work.

When it comes to spending, federal Treasurer Josh Frydenberg won hands down, turning a projected surplus of $11 billion for 2020-21 into a record $213.7 billion deficit.

Nothing like this could have been contemplated just 12 months ago.

He immediately came under fire from his opposition counterpart, Dean Nalder, for not doing enough to get unemployment down, given Labor had promised its first term in government would be all about job creation.

Mr Frydenberg went for the doctor in his mid-term budget.

There were income tax cuts, instant asset write-offs for most companies, provision for business to offset tax losses against profits since 2018, wage subsidies for hiring workers in the 16-35 age group who are on JobSeeker, plus a $5 billion training package.

And $14 billion would be spent on ‘shovel-ready’ infrastructure projects.

Opposition leader Anthony Albanese noted that male workers would probably do better from the government’s package than females, and that was a significant weakness.

Mr Albanese unveiled a $6 billion childcare program, which would have 97 per cent of families using child care up to $2,900 a year better off.

Labor’s plan is designed to free-up mothers to get back into the workforce.

The unknown is whether enough jobs will be there, while adding significantly to recurrent spending. The government’s response was that everyone’s a winner in a strong economy, as more jobs are created from the knock-on effect. Time will tell.

That’s always a vote winner designed to head off any opposition pitch towards a law and order election.

More than $1 billion has been allocated to mental health, alcohol and other drug services where demand is growing at an alarming rate.

But while much was made of the $5.5 billion COVID-19 recovery plan, assistance to households and the fact that the WA economy was growing faster than other states, one significant budget assumption was glossed over: the workforce is actually expected to shrink by 0.25 per cent, with unemployment rising to 8 per cent.

The treasurer did note that the latest jobless rate, released after the printing of the budget papers, had shown improvement.

But it’s obvious that getting the workforce up to pre-COVID levels will be a hard slog.

And the fact there will be fewer workers employed than 12 months ago means that many people will have less money to spend.

So overall demand will remain soft.

One thing’s for sure, Mr Wyatt’s fourth budget was just the opening shot in Labor’s re-election strategy.

Given his projected surplus when the Commonwealth is shovelling money out the door, including to WA, it’s clear Labor plans to have plenty in the kitty for more pre-election sweeteners.

Mathias Cormann’s imminent retirement from federal politics is a major blow for the Morrison government and politics generally.

He has been a can-do finance minister and strategic tactician.

But don’t think his quest to become secretary-general of the Organisation for Economic Cooperation and Development in Paris is just a spur-of-the-moment idea.

Back in 2017, the multilingual Senator Cormann hosted the 2017 Asia-Pacific Regional Conference – incorporating Australia, Germany and Asia-Pacific nations – in Perth.

He was front and centre of the weekend event, and the star guest was the German president, Frank-Walter Steinmeir (a very useful contact for the OECD job).