Disruption, coming to a business near you

Opinion: Businesses that fail to change when the market demands are playing with fire. 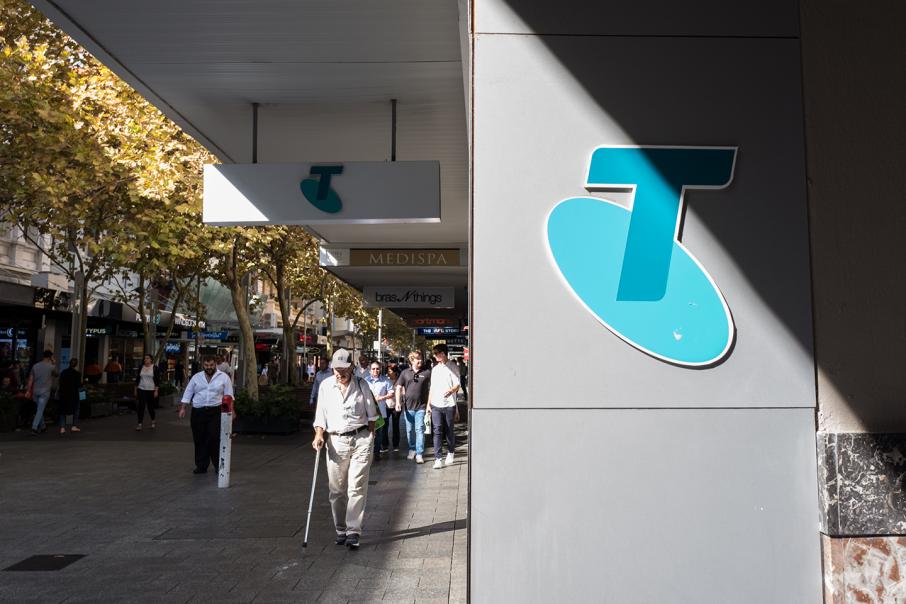 Telstra’s ‘self-disruption’ is aimed at securing its territory before the next generation of competition emerges. Photo: Attila Casszar

Telstra’s recently announced plan to sack 8,000 workers and sell assets has been broadly criticised, but what critics of the company fail to appreciate is that Telstra was heading for a Kodak-style crash if it failed to disrupt its failing business model.

It’s almost forgotten in a world of rapid change that film manufacturer Kodak also invented the digital camera, and then buried the digital idea because management feared it would kill the company’s core business of selling film and chemicals.

Books have been written about Kodak’s monumental blunder, which boiled down to a failure to recognise a fundamental change in its business.

But events happening in business today are Kodak times a million, with almost every business facing a choice of being disrupted or making a self-disrupting decision like Telstra.

Top of the list of industries in Australia facing a disrupted future are some that form a core part of many superannuation investment portfolios – including banks, private hospitals, and supermarkets.

The success of companies in those sectors is partly a result of the development of oligopoly profit pools, with an oligopoly being a situation where a few companies share a market and have the freedom to charge high prices because of minimal competition.

Self-disruption, according to Morgan Stanley, is a viable business plan to thwart rivals attracted to an oligopoly profit pool, with other companies open to the sort of radical change being undertaken by Telstra including Coca-Cola Amatil, AGL, CSL and the Australian Securities Exchange.

Change, whether being forced by outside factors or made internally to survive, is also the theme of another report, a 200-page study by RBC Capital Markets, an arm of the Royal Bank of Canada, which set out to test what’s known as ‘the law of accelerating returns’, which might also be called the law of accelerating change.

The central theme of the RBC analysis is that while change is a constant feature of every industry, the pace of change is not – it’s getting faster thanks to the increasingly rapid rates of adoption by mass markets.

But even as the pace of change accelerates, the concept of change is itself changing, with a switch under way from mass marketing using tools such as television advertising to direct marketing, which targets individuals – a shift known as from ‘mass to me’.

An example, which is not science fiction, is personally made footwear using 3D printing, which is being tested at a Nike outlet in New York where customers can design their own shoes, tailored to their exact requirements.

Novel today, RBC reckons by the year 2025 all consumers will be able to have perfect shoes made to their foot size and shape – with 3D printed clothes also on the way.

Food retailing, one of the best Australian examples of oligopoly behaviour (think market share of Coles and Woolworths), is a prime target for disruption, led in the US by Amazon and Kroger.

Health is an industry also undergoing dramatic change, with an example being the approval by US authorities of a ‘digital ingestion tracking system’, which monitors whether a particular medication has been taken; applications include for bipolar disorder and depression, with the sensor sending a message from the gut to a smartphone.

Much of what RBC is looking at falls into the category of futurology – trying to tip change before it occurs and thereby be able to pick investment winners.

The Morgan Stanley analysis is about identifying companies that will either be disrupted or take the Telstra step into self-disruption before the next generation of mobile telecom startups eat more of its market.

Australia is in transition, according to RBC, as concern grows around record levels of household debt, changes in the Chinese economy, and domestic oligopolies facing increased competition.

The challenge for Australian business is being compounded by the peaking of economic forces such as the commodity supercycle and easy credit from overly generous banks, which leads to a conclusion that a period of significant disruption is on the way, including self-disruption as a legitimate business strategy, which is precisely what Telstra is doing.