A degree-level apprenticeship may be just what the doctor ordered for those wanting to pursue university study and gain a head-start in their career. 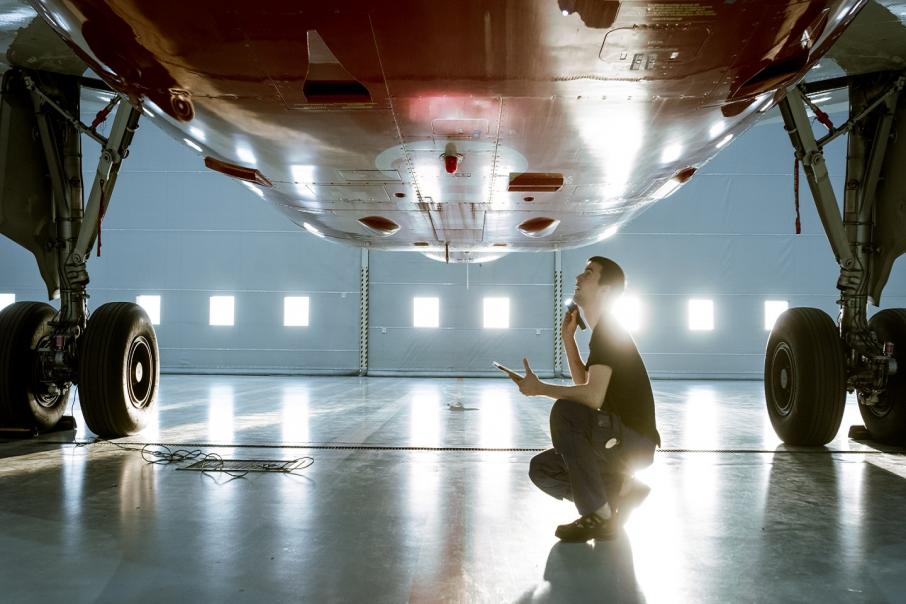 In the UK, apprenticeships have ranged from aerospace engineering (pictured) to social work. Photo: Stockphoto

A degree-level apprenticeship may be just what the doctor ordered for those wanting to pursue university study and gain a head-start in their career.

This new type of apprenticeship model will be introduced into the higher education landscape in 2023, and possibly without the price tag of traditional degree programs.

Degree apprenticeships work a lot like they do with traditional trades, with students to work in a related job while they study.

These programs were introduced in the UK in 2015 to address acute skills shortages in key industries such as chartered surveying, aerospace engineering, and nuclear energy.

There are several significant differences between studying a traditional university degree and completing a degree apprenticeship.

The apprenticeships are higher education courses that combine working full time with part-time study and are typically completed over a three- to six-year period.

A minimum of one day each week, or 20 per cent of the apprenticeship, is spent engaging in university-led off-the-job training such as live virtual sessions, intensive weeks of instruction or regular attendance at university classes.

In the UK, the most common approach is for an employer, university and (where applicable) relevant professional body to come together to design a fully integrated course specifically for apprentices.

Students apply for admission direct to an employer, not the university.

In that sense, a degree apprenticeship is not about applying for entry to a course but about an individual competing for a job and convincing an employer to support them in undertaking an apprenticeship that involves studying for a degree.

Each program is custom-made to the employer’s needs and the delivery will reflect a particular university’s model.

While apprenticeships are primarily targeted at school leavers as an alternative route to gaining a degree, especially those who are hesitant to accrue a hefty tuition debt, they are equally suitable for mature-aged students.

In the UK, the employer foots the bill for tuition fees via a government apprenticeship levy and pays each apprentice a modest wage for the duration of the course.

At the end of the apprenticeship, some students are offered a permanent role with the employer.

Those who miss out still benefit from having studied a course that has been designed to meet industry needs.

Deloitte is reportedly partnering with the University of Wollongong, Swinburne University and TAFE NSW to deliver a degree apprenticeship in cybersecurity from 2023.

Plans are also under way on the east coast to deliver an apprenticeship in systems engineering with the support of BAE Systems and the Australian Industry Group, though a university partner is yet to be announced.

While critics of degree apprenticeships claim the programs are an easy way out compared to traditional degrees, their proponents argue the courses are rigorous because they demand a great deal from apprentices through a parallel focus on work and study.

The arrival of degree apprenticeships in Australia will be a welcome addition to the higher-education landscape and provide prospective students with further choice.

For those institutions embracing degree apprenticeships, there will be an opportunity to forge strong links with business and enhance the all-important employability outcomes that prospective students are looking for.

And at least a handful of universities will be able to become specialists in this new form of higher-education delivery.