Buru Energy is debt free and set to bank $1.8m from its last crude oil sale for the calendar year as production at the Ungani oil field in WA’s Canning Basin continues at around 1,000 barrels per day. The shipment of crude is bound for a refinery in SE Asia from the export port of Wyndham in the State’s top end. 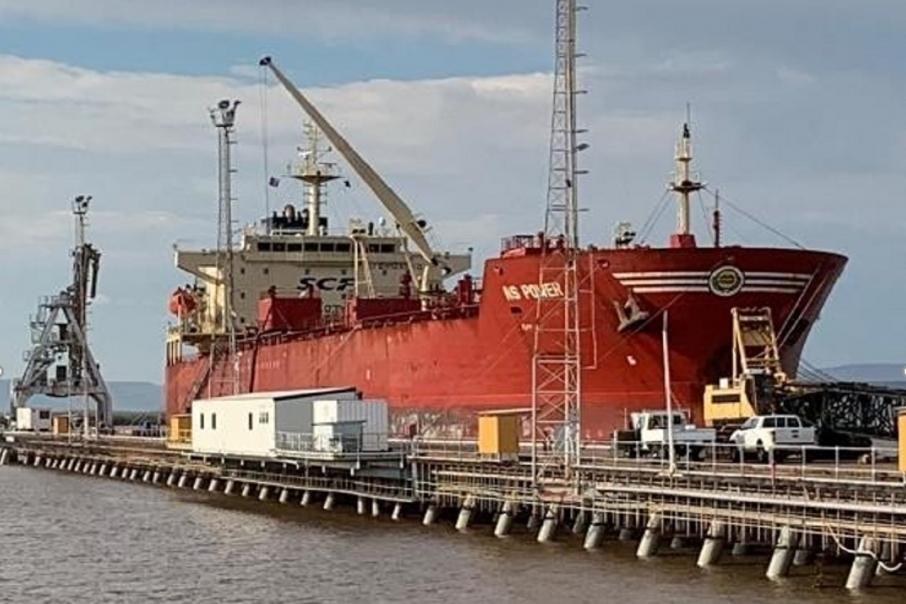 With the sun about to set on 2020, and on WA’s hard border, ASX-listed Buru Energy is now debt free and looking to bank a crisp $1.8m from its last crude oil sale for the calendar year.

As production at the Ungani oil field in WA’s Canning Basin continues at around 1,000 barrels per day, the shipment of crude from the export port of Wyndham in the State’s top end has departed the wharf and is bound for a refinery in SE Asia.

Whilst the current oil lifting of 67,757 barrels is slightly down on the September sale of 71,038 barrels, the cash generated from the latest sale is up on the $1.6m-1.7m netted last time around for its share of the sale to BP Singapore Pte Ltd by the Buru-Roc Oil joint venture.

Despite each of the liftings during this financial year dropping by a few thousand barrels, when compared with the previous volume lifted, Buru has managed to pocket a similar amount of cash, between $1.6-1.8m net to the company each time.

The positive trend in financial reward is likely due to a combination of the new marketing arrangement with BP and the strength of the benchmark Brent crude oil price, which has firmed from around US$38 per barrel to a tad under $48 per barrel during the month of November.

Buru said BP has purchased the crude oil ‘free-on-board’ at Wyndham for delivery to a refinery located somewhere in SE Asia.  Under the marketing contract with BP, the price received by the Buru-Roc JV will be the actual price BP sells the crude to the refinery.

The company has been using its cash flow from crude oil sales to manage its balance sheet and has recently repaid the final $2m instalment of its long-term loan with Alcoa.  The original $40m finance arrangement with Alcoa was set up by Buru’s predecessor, ARC Energy, way back in 2007 to kick start gas exploration in the Canning.

Buru is now debt free and planning for its upcoming 2021 exploration program.  Bids from contractors are being evaluated for both drilling and seismic activities which Buru’s technical team have earmarked across its ground.

the company also said it is progressing farm-out discussions with interested parties and hopes to have these discussions concluded before the end of the year.  Once the farm-in partner is in place, Buru will be able to lock down the timing and extent of both seismic and drilling activities.

With a forecast $20 million in cash and cash-equivalents set to be locked away in its vault by Christmas, Buru is lining its ducks up in a nice neat row to chase down some new oil and gas targets in the 2021 dry season.

Buru’s likely focus now will be lining up one last duck - that elusive exploration drilling partner.