Australia’s focus on technology to meet its climate targets was in good company at the COP26 summit in Glasgow. 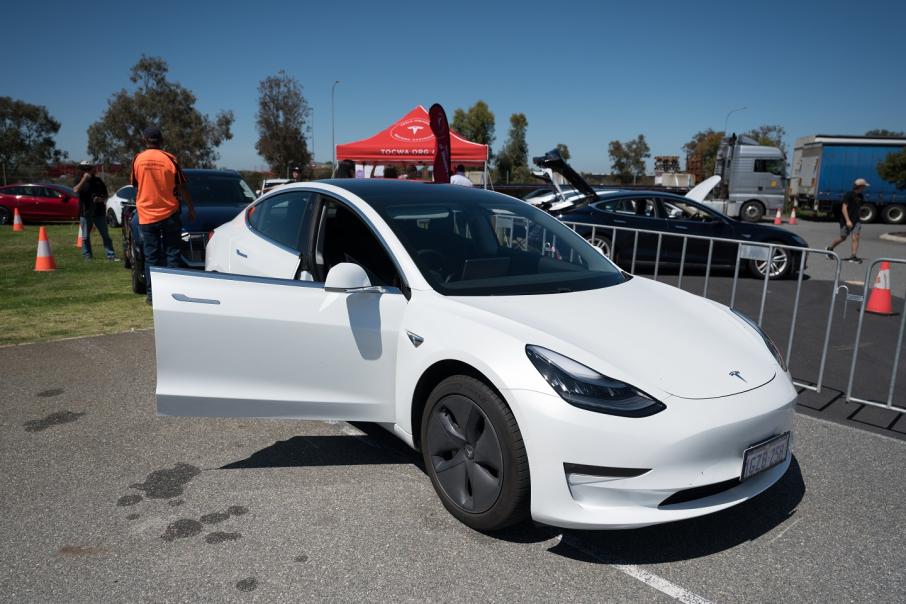 Death and taxes are said to be the only certainties in life, but ‘technology’ in all its forms over millennia can surely be considered a third.

And now, in the 21st century, technology again has the power to change the world.

In terms of its strategy to reduce emissions, our federal government has made technology a key plank of its approach.

The phrase ‘technology not taxes’ is often ridiculed, typically by those with an inherent scepticism of the Morrison government’s climate policies that doesn’t proceed to further analysis.

This said, technology is here to stay, and a cursory look at the first week of COP26 demonstrates that the focus on technology is a global one.

Could Australia be on to something here?

The business sector had a large presence at COP26.

From Santos speaking of its recent Moomba CCS investment, disrupter FFI championing green hydrogen, to startup Mineral Carbonation International showing how CO2 emissions can be converted to building materials, Australia has positioned itself well on this global stage.

Australia’s stance has not been unique, however, with COP26 host the UK keenly focused on technological solutions, including a British company launching its technology to deliver liquid ammonia for air travel by 2030.

And in an environment where the lukewarm engagement from China and India threatened to derail the whole show, these two countries got onboard with the US, European Union, UK, and Australia to coordinate a plan to invest in green energy and vehicles to bring forward the time they’re competitive with fossil fuel alternatives.

Reflecting that business is proceeding with investment in lowering emissions without new nationally determined contributions being established, technology deserves its role at the forefront of COP26.

Government investment in technology through research and development and at the pre-commercial/pre-scale phase is critical.

Tesla is a perfect example of this.

In 2010, the company was loaned $US450 million, largely to facilitate manufacturing at greater scale.

A market solution like an emissions trading scheme wouldn’t have delivered this within the timeframe (Tesla repaid its loan nine years early), or if it had, the price would have had to have been so high as to cripple makers and users of internal combustion engines.

Today, Tesla and other electric vehicle manufacturers can benefit immediately from a market-based scheme, thanks to a prior focus on technology.

One niche in which hydrogen may play a role is heavy vehicles, including buses, lorries and haul trucks.

To stimulate the demand in this market, ideas are being put on the table for governments to use their procurement power and purchase fleets of hydrogen buses, which would send a signal for clean hydrogen production to come online.

If one was only interested in lowest cost (i.e. the market) with the aim of reducing emissions and particulate pollution, the government should buy electric buses.

They are cheaper, have a more established supply chain, and provide lower barriers for operation and maintenance.

Yet there is another driver to incentivise hydrogen technology: from a bus fleet, you could begin to move beyond pilot hydrogen production and possibly build larger scale to service other off-takers who now see a supply pathway.

Another example for hydrogen that would stimulate production at scale (yet faces competition from alternatives) is blending in the gas networks.

There are several differences here compared to the transport option, including far greater scale and, depending on the location, the comparatively higher expense of pursuing alternatives.

Modelling in this future technology space should always be viewed with caution, but several studies have indicated that the cost of electrifying gas use far exceeds the replacement of gas with hydrogen, including in Australia.

The technology is there for initial blending into the networks, but it requires a tax to make it happen.

To deliver emissions reductions, we will inevitably be led by the need to invest in technology and encouragement with other financial incentives.

It will be a balance, one that may see us returning home in an electric bus for a fry-up on a hydrogen barbecue.

• Joe Doleschal-Ridnell is director at JDR Advisers, where he works with clients in mining, energy and industry.