Treasurer Ben Wyatt says Curtin University’s $500 million investment in new facilities is indicative of the evolution of universities to provide a wider benefit to surrounding communities. 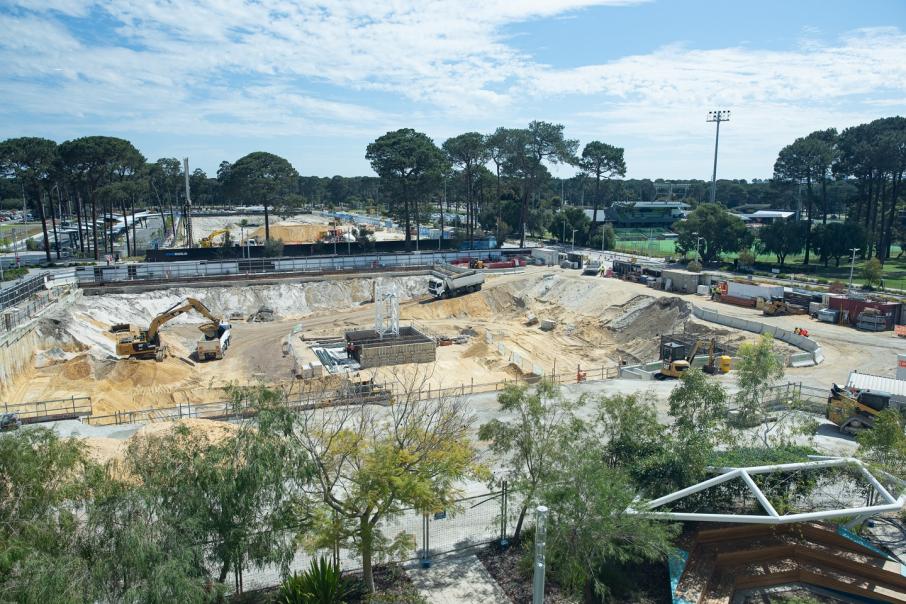 Treasurer Ben Wyatt says Curtin University’s $500 million investment in new facilities is indicative of the evolution of universities to provide a wider benefit to surrounding communities.

The Curtin development would also provide a significant boost to the state’s efforts in attracting international students, he said.

Construction began this month on the first phase of the university’s Greater Curtin master plan, a program of work known as Curtin Exchange.

Exchange also includes Curtin’s new $80 million School of Design and Built Environment, which will be built by Lendlease.

Speaking at the official launch of construction work last week, Mr Wyatt said Curtin Exchange was indicative of the evolution of the role of universities to provide recreational options not only for students, but for surrounding residents.

“In the increasingly global space that universities operate in, they need to understand that in order to attract students, whether they be local or international, to Curtin, they need to provide more than just the classrooms in which those students sit,” he said.

“Six years ago when the Greater Curtin master plan was released, you could see then that Curtin had already given that a lot of thought.”

Mr Wyatt said the investment by Curtin and its project partners would not only benefit the university by increasing its attractiveness for prospective students, it would also provide a stimulative effect in Bentley.

“There is a lot of dialogue going on now around universities in the CBD, and the reason that is the case is because they have huge capacity to stimulate an area,” he said.

“I believe this investment will certainly be a game changer for this area but also more broadly for Western Australia.

“You always hear the premier talking about how we can attract more international students, and it’s through investing in ourselves and investing in the experience that students have when they come to WA that will certainly continue to attract more.”

“They must be part of the fabric of a city’s life, dynamic places for ideas and cultural connections,” Professor Terry said.

“They must not only foster learning and new knowledge, but also enrich the character of local communities and stimulate economic and social activity.”

Curtin Exchange is expected to be complete by early 2022.