Western Australia’s tourism industry could receive a much welcomed boost in the coming months, as Princess Cruises diverts several of its routes to Australia due to port closures throughout Asia. 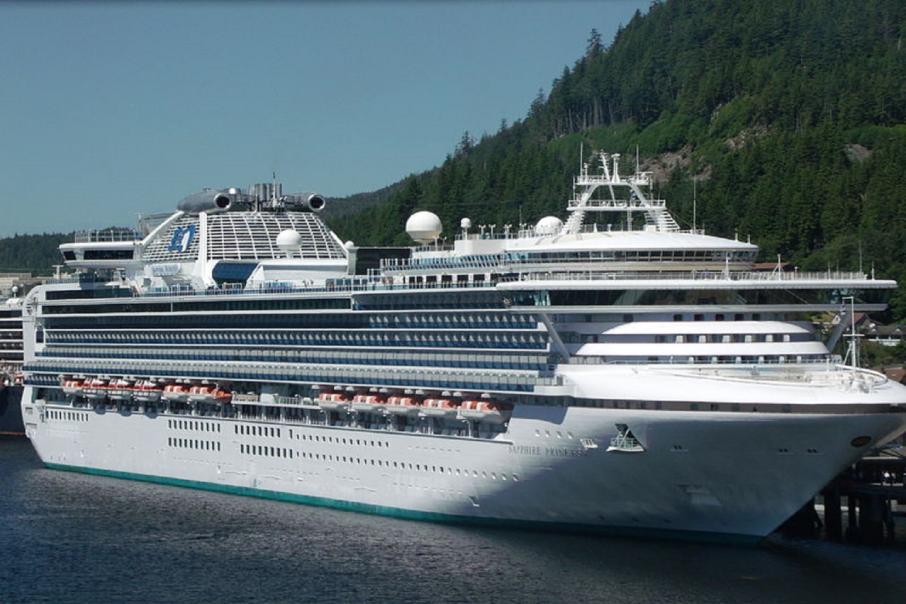 Western Australia’s tourism industry could receive a much welcomed boost in the coming months, as Princess Cruises diverts several of its routes to Australia due to port closures throughout Asia.

That comes on the back of Princess Cruises’ announcement overnight that its Sapphire Princess cruise would arrive in Australia six months earlier than anticipated, with it now being based in Fremantle between May and October.

According to Fremantle Ports’ website, three other ships, including P&O Cruises’ Arcadia, Dream Cruises’ Explorer Dream and Costa Crociere’s Costa Deliziosa, will also arrive in Fremantle this March due to diversions from Asia.

“Cruise ship visitors give Perth an opportunity to showcase our state and promote the destination for future longer visits,” he said.

Princess Cruises’ announcement follows on from the unplanned arrival of Cunard Lines’ Queen Mary 2 in Fremantle earlier this week, which was meant to arrive in Fremantle in March.

The City of Busselton meanwhile has welcomed the arrival of 11 additional cruise ships in the next 18 months, in part due to diversions caused by the COVID-19 outbreak.

Mayor Grant Henly said that while the circumstances were unpleasant, he welcomed the economic windfall of additional tourists.

“The economic returns to the region associated with these additional 11 vessels is significant," Mr Henly said.

"Being included on the itineraries of these additional cruise ships also exposes the South West region to thousands more travellers from across the country and the world.

"With regular passenger flights into Busselton set to commence next month, this can only be a good thing.”

Indeed, an increase in cruise dockings could be a boon for the state’s tourism industry, which is expected to lose millions of dollars in visitor expenditure due to an ongoing travel ban with China instituted as a result of the COVID-19 outbreak.

ABS data released yesterday highlighted the importance of Chinese tourists to the Australian economy, with China accounting for 1.4 million of 9.5 million short-term visitor arrivals in the first half of the financial year.

Though broadly commending those results, Australian Tourism Industry Council (ATIC) chief executive Simon Westaway was pessimistic about the future, referring to those results as the calm before the storm.

“ATIC stands as one with our industry and the Australian government around the current appropriate public health response to coronavirus,” Mr Westaway said.

“But we also continue to take a stand around how we must effectively and swiftly pivot and best partner with the Chinese visitor market at the right strategic time when the opportunity soon presents.”