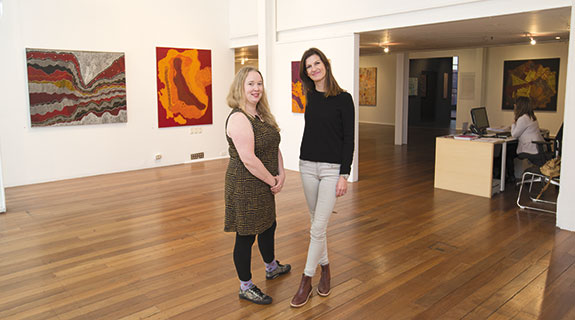 A local entrepreneur believes the state’s investor culture needs to change if the number of social enterprises is to grow.

A recent report on social enterprise published jointly by the Bankwest Foundation and the University of Western Australia found social enterprises varied broadly and couldn’t be characterised by a single type of operating model.

However, they faced similar financial barriers as mainstream small businesses.

This figure includes businesses that support and train marginalised groups, such as Mr Ritchie’s bike repair business, Dismantle, those responding to a social need, such as technology hub Spacecubed, and income-generating businesses set up for charitable purposes. 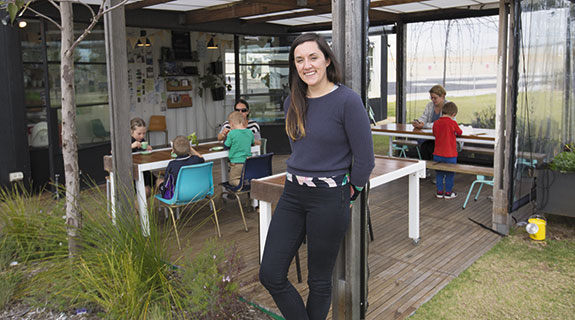 “I think across this country the biggest problem we have with social enterprise being able to achieve a bigger impact is the lack of startups that make it through to being investible,” he said.

“When we look at the startup ecosystem, there’s a huge gap in venture capital, (particularly) for social enterprise.”

To support his claim, he pointed to a recent US study of more than 750 investment funds that found social impact funds posted returns of 6.9 per cent compared with 8.1 per cent of mainstream funds.

In Port Hedland, a partnership between BHP Billiton and creative arts group Form has delivered a cafe called Provedore, which is the only commercial venue in a new housing estate for mine workers.

Form public art manager Elizabeth Davis told Business News the project had been a labour of love in an effort to create a fresh space for residents to meet new people and get away from work.

Also in Port Hedland, siblings Judah Tana and Shar Hodgkinson have opened Supernatural Hair, a salon that sends all of its profits to the pair’s Help Save the Kids charity operating in Thailand.

Mr Tana said after struggling to keep the charity running from fundraising events and personal donations, he and his sister decided to create a profitable entity from which to draw funds.

“We definitely want to see more social enterprises in Port Hedland because there have been so many people who have been up here for their own dollar … but what we really want to encourage is that people start thinking globally and start thinking on a larger scale,” he said.

In Alkimos, Mr Ritchie’s other social enterprise is Sprout Hub, which he runs with his sister Bridie Ritchie and fellow director Kate Fitzgerald; it has drawn on financial support from LandCorp and Lendlease, which developed the new housing estate Sprout Hub caters to.

Sprout Hub attracted support from developers in Alkimos because it offers a pop-up space for residents to connect, take classes and have a coffee in (with part of cafe proceeds going to other community groups), amenities that new communities would traditionally take years to develop.