The federal Labor opposition needs to lock down the details of its emissions policy before the impact will be clear, according to Woodside chief executive Peter Coleman, but the ability to buy international offsets will be key to keeping the cost of carbon reduction low. 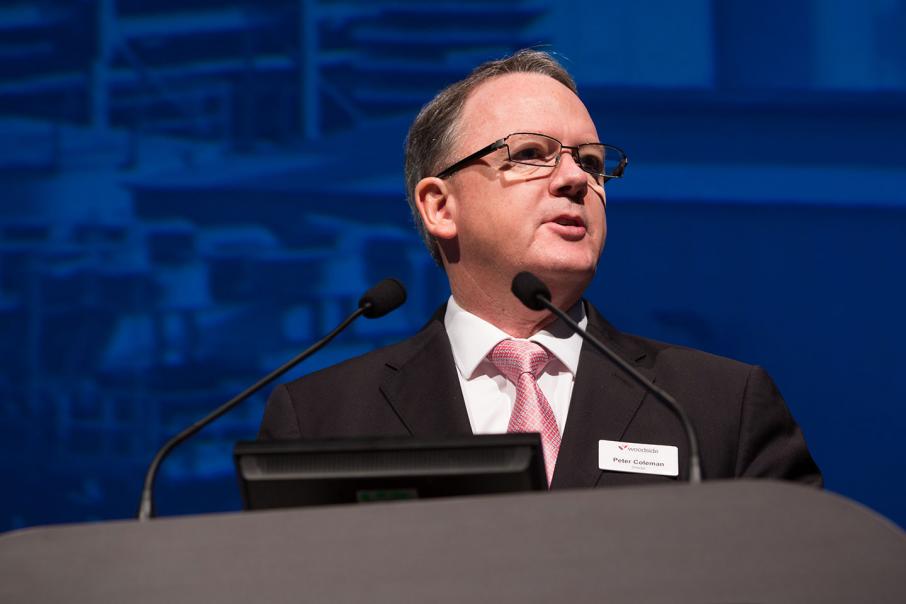 The federal Labor opposition needs to lock down the details of its emissions policy before the impact will be clear, according to Woodside Petroleum chief executive Peter Coleman, but the ability to buy international offsets will be key to keeping the cost of carbon reduction low.

Speaking to journalists today following the company’s annual general meeting in Perth yesterday, Mr Coleman said although Labor had signalled it would be flexible, he would not feel comforted until he saw the proposed legislation.

“The key here is going to be how those policies are implemented,” he said.

“If (Labor’s policy) is simply an across the board 45 per cent reduction, then clearly that's going to have a big impact on us.

“Our push has been that we need to trade across sectors, at the moment each industry sector is isolated and has their own targets.

“If (trading) is not the case, the impact will be quite significant… we haven't been able to determine what that impact may or may not be.

“Labor just simply hasn't published the details of it.”

It comes after a week of pressure on federal Opposition Leader Bill Shorten to release the cost of his climate policy, with one estimate running as high as $264 billion.

Mr Coleman said there were advantages in both the government and opposition proposals.

The government’s policy does not allow businesses to purchase emissions offsets overseas, while Labor will allow up to half of the emissions abatements to be bought on international markets.

“International offsets is something we've been pushing... we think its an important tool for us,” Mr Coleman said.

“We want to be able to have abatement projects elsewhere in the world.

“There's only so many acres or hectares of arable land in Australia, and of course they're going to be highly prized in the not too distant future as many industries start to look at their own abatement plans.

“We’re looking to ensure offset through abatement is offered throughout the world, not just simply (in) the confines of Australia.”

The company had investigated abatement options for overseas projects in those jurisdictions, Mr Coleman said.

One example was mangroves in Myanmar, which he said was particularly attractive.